This post is intended to contain all key information on Genie, Genie+, Lightning Lane, and Individual Lightning Lane attractions. If you find any errors, have suggestions for additional information to include, or make note of any changes to processes and procedures, reply in the thread below and I will update this lead post. Once you’ve mastered the basics below, take a look at the Genie+ Strategy & Planning Thread for a deeper dive.

Genie is a free plug-in to the My Disney Experience (MDE) app that allows you to build an itinerary in advance and adjust your plans as you go. Genie offers suggestions for attractions or meals as your day progresses, which you can add to your itinerary or ignore.

Genie+ costs a variable amount (typically in the range of $15-29) per person per day + 6.5% tax and allows each guest to make a limited number of reservations to use the Lightning Lane on select attractions. Below is the list of eligible attractions for each park:

Separate from Genie+, Individual Lightning Lane (ILL) selections can be purchased through MDE for a variable amount (plus tax) for the attractions listed below. Observed prices so far are included in parentheses - these are subject to change daily and are expected to increase with crowd levels. The minimum observed is $7 and $25 is currently the maximum, though this is subject to change with inflation or other adjustments.

Virtual Queue (boarding groups) is currently used only for Guardians of the Galaxy: Cosmic Rewind, and is expected to be used for Tron: Lightcycle Run and other new attractions during their debut. For more information on joining a virtual queue, see this thread.

Rider Swap Genie+, ILL, and Virtual Queue can be used with Rider Swap (which is also available for Standby riders - continue reading below). To skip the Standby line, all riders must have a LL reservation (or Boarding Group, if applicable). Non-riders (i.e., children under the height requirement) do not need a LL reservation.

After reporting to the LL, a CM will scan all LL reservations and assign a RS pass to Group 2 riders (1 adult waiting with non-riding child(ren) plus one repeat rider). Group 1 riders will enter the L immediately. Group 2 will return to the LL after Group 1 rides. One rider is able to ride twice (once in the first group, once with the waiting adult). The RS pass does not need to be redeemed immediately, but each guest can only have one RS pass at a time (two adults and respective repeat riders in a party CAN have a RS pass for separate attractions but the RS holders may not overlap).

Using Rider Swap without a LL reservation / Boarding Group works the same way, except Group 1 must wait in the Standby line rather than using the LL. Group 2 returns to the LL. No one needs a LL reservation or BG if Group 1 intends to wait Standby. Instead, everyone gets in the Standby line and at a certain point, a CM will assign a RS pass to the Group 2 riders, at which point Group 2 and any non-riders may exit the queue. In many cases, you can send runners up to the CM checkpoint to get MagicBands / admission scanned while the rest of the party waits in line to save time.

DAS is compatible with both Genie+ and ILL. Guests may use all three systems together or separately. See this post for further information. 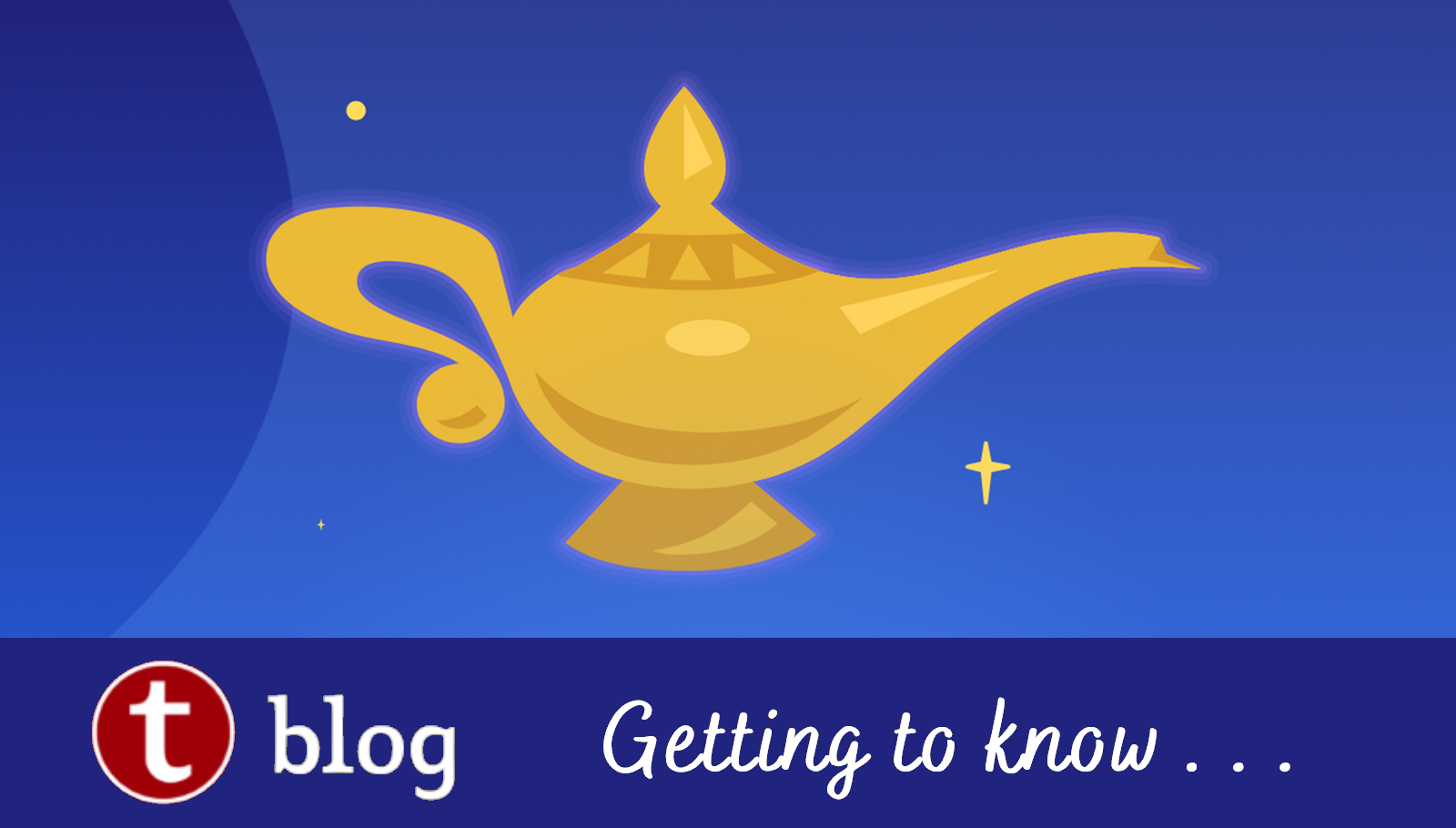 How to Use Genie+ and Lightning Lane at Disney World

A walkthrough for using Genie, Genie+, and Individual Lightning Lane, including many frequently asked questions. 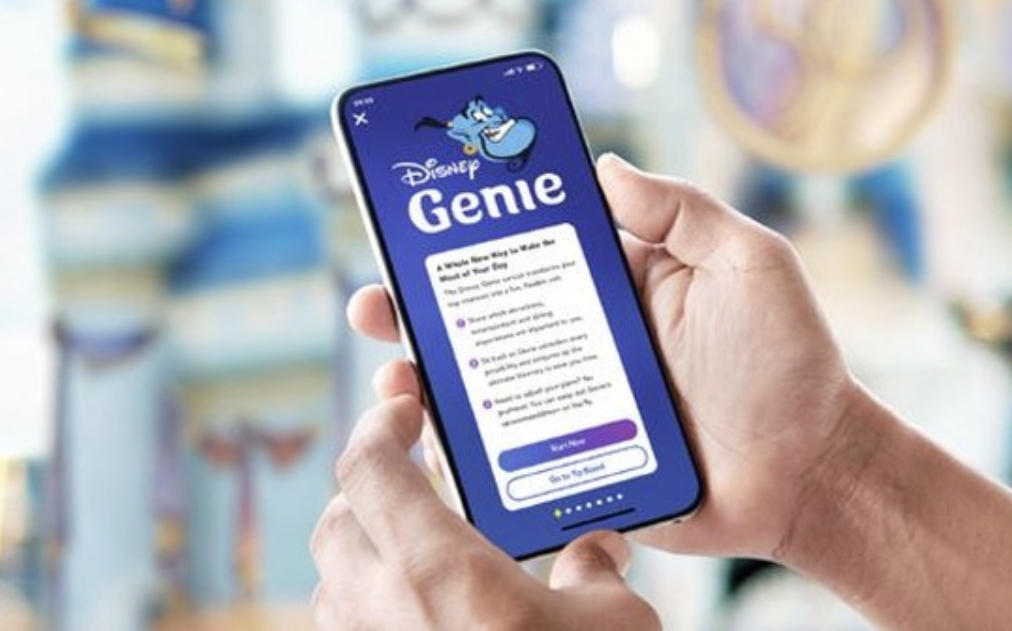 Disney Genie and Genie Plus: The Ultimate Guide - AllEars.Net

Take a look at the details of how Disney Genie works in both Disney World and Disneyland! 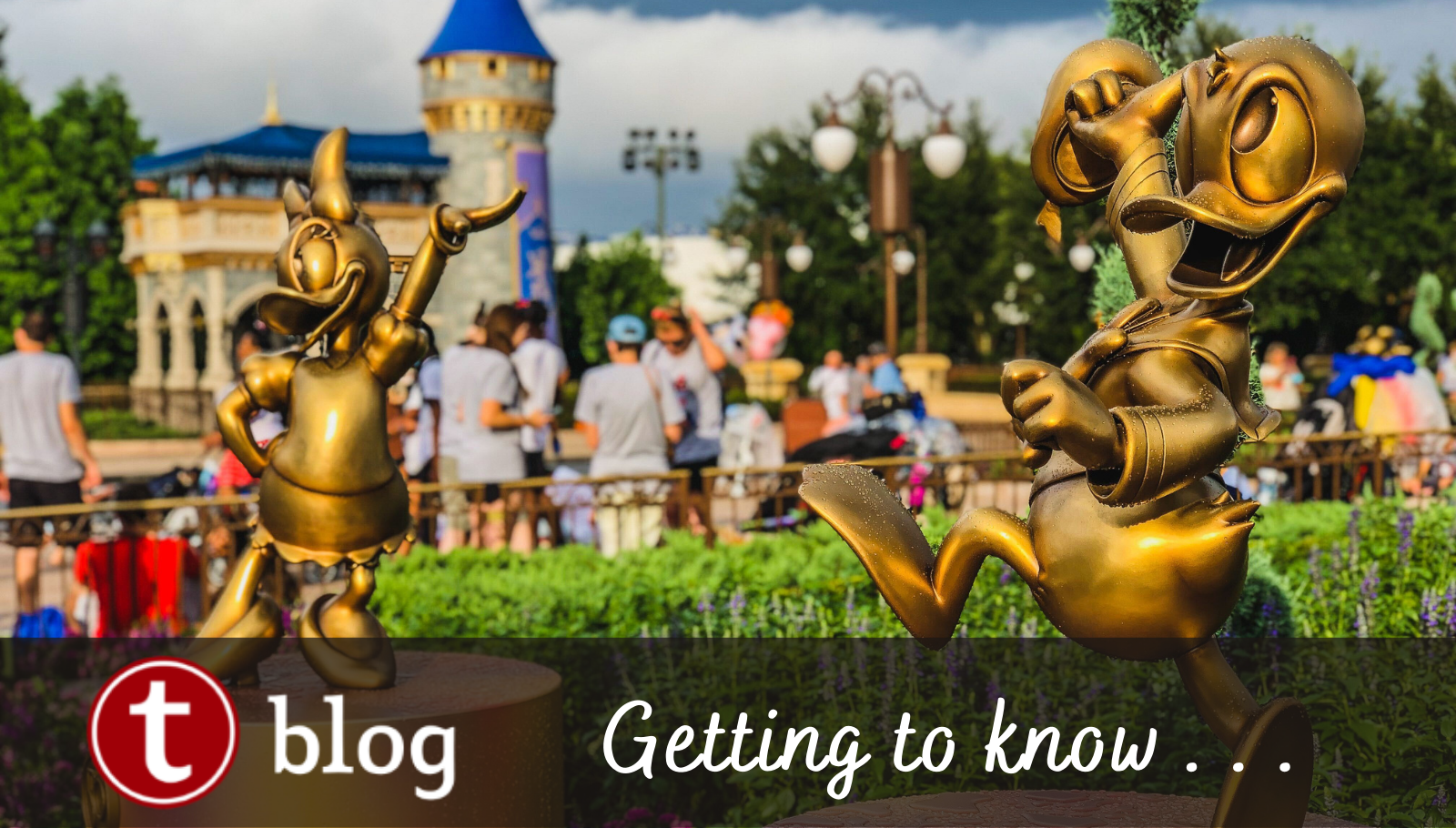 What You Need to Know about Disability Access Service (DAS) at WDW |...

Disney is known for their world-class guest service. Their main mission is to help every guest have a magical time. Some

NOTE: It is recommended that you skip the initial conversation below, which may relate to obsolete features of Genie+. Instead, skip to posts from no more than the latest month to read about recent updates / questions / info.

85 Likes
Genie+ “Stacking” hack
Help please! Strategy for HS with Genie + (not staying on property)
Genie+ Review and conundrums
It’s like I know nothing anymore
Genie - Initial Impressions
ILL 7 AM questions
Lines App & Genie+
Best way to use Genie+
Stay option near WDW and Universal Orlando
Flex Your Planning Skills
Is there a good Genie+ Cheat Sheet or Video for the average person to learn the Tips & Tricks?
My One Day Genie+ Hopping Day. Any advice?
Last minute trip-
After years of planning, I'm kinda terrified of G+/LL
Celebrating the Gift of Life! **UPDATED QUESTION - HELP**
One day plan at EPCOT arriving at 11am
HELP! T-24 and I have Questions!
Gimme Some Tassel: A Grad Trip Report
Stay option near WDW and Universal Orlando
Disneyland Genie+
Easy explanation?
Im Back!
When should I buy tickets?
I feel so rusty!
Genie Teaching Videos
Price Increases
Virtual queue error - rise of resistance
@Mousematt’s Don’t Catch A Disease trip — Now featuring Final Thoughts
LL Questions because my head is spinning!
PrincipalTinker October 21, 2021, 12:24am #2

Thank you! On-site and off-site booking times (since I think it was wrong in MDE at first)

For onsite guests, Initial delay at park opening of two hours or the scanning in for your first G+ before you can book your second. (e.g. you grab a G+ at 7am. Park opens at 9am. You cannot grab a second G+ until 11am or until you scan in for the first G+).

No double booking of rides that are strictly G+…No riding the same ride twice using G+.

That is true for off site guests too. They can book at 7am (corrected info from original reports).

First draft is posted (see first post). Everyone proofread and let me know if I got anything wrong.

I would include a last updated date. Not as important right now, but might be in a month or so.

Can you please include the consequences of admitting that you like PVH? I heard that @NoBellePrizeWinner wanted to know

Epcot ILL attractions you have listed are actually at AK.

This is super helpful. Thanks for putting it all in one place!

Thank you @Jeff_AZ for doing this. I am suffering from information overload and this makes me feel so much better.
On the list of ILL the attractions for EP are listed as the attractions at AK.

I just want to give you the most genuine and sincere “thank you” for compiling all of this.

include a last updated date

Epcot ILL attractions you have listed are actually at AK.

Thank you @Jeff_AZ for doing this.

This is great, thanks!

It may be good to bold a particular rule so it’s easier to find like:

You are awesome!! Thanks for this.

This is so great, thank you! I love having all of the information in one place, I feel like I can finally start imagining what my May trip might look like.

Thank you for doing this!

Overlapping things: Genie+, ILL, and ADR bookings may overlap times (partially or completely), but they do so with little or no warning. You may end up with attractions too far apart to do within the given time window. You might be able to go to a CM to help reschedule your ADR or the Genie+ attraction (cannot change the ILL one), if you get to the CM in time. These items are all “use them or lose them.” You will not receive a refund for a missed ILL. You will not get another chance that day to rebook the missed Genie+ attraction. You will be charged $10 per person for a completely missed ADR. [@Jeff_AZ - please edit as necessary, especially for accuracy about what I just wrote.]

Forgive me, there’s so much info, but for G+ are you able to book LL for your whole party (as long as they’ve all bought and are managed by you?).

Yes that is correct. Similar to FPP.

Is it upon entering? Or is it at park opening (of the desired park) - and they can be anywhere?

Good idea! I updated for this.

I added this one. Thanks!