Ok who has been telling people about the Sacred Spaces?

If I don’t get to go at least once during my September trip I am going to cry.

It wasn’t me. I was planning on going for the first time if our December trip happens.

What’s a Nomad, then?

I was there today at 11, walked right in. 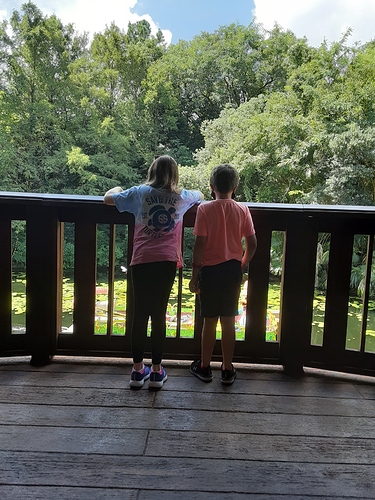 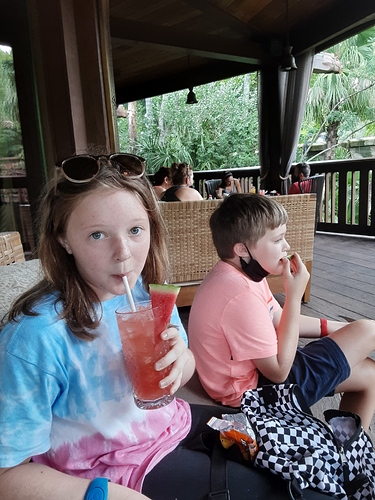 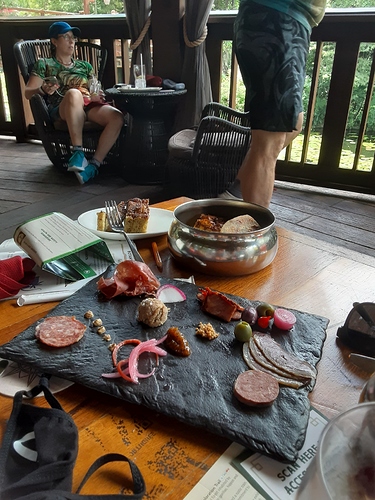 Lame reference to a Lord of the Rings quote, brought on partially by a couple of weird days which might have involved transmissions in not one but two of my vehicles.

I looked into who has been telling people about the sacred spaces, and there is a person who has been excessively, and obsessively, spreading the word about it.
Even as recently as today!..

I think it came across as enthusiasm. Really it was an alert to crop that photo and keep the sacred spaces sacred.

When you can't get to the Sacred Spaces

You bring the Sacred Spaces to you.

"Where in the World" photo game

Home for the Holidays - a trip report

My Perfectly Planned Trip, plus the Unexpected

SACRED SPACES!!!
I have the swoon

Get in there already!

Get to the sacred space!

I am completely unsure how we can contain it at this point, nor how to get them help for their compulsive behavior.
Best I can figure, we should all get together and discuss it.
Over Drinks.
At the Sacred Space.

there is a person 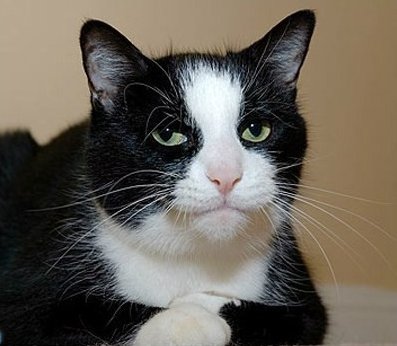 How tediously and argumentatively un-American.

Ok…total narcissist that I am, I noticed you linked my trip report and I started reading the 8/31 one.

(And how we coming along with that “everyone loves Randall club”? That was the name right?

Oh look! It’s the cat.
Your posts also turned up on the watch list!

all that is worthy and wholesome in the Sacred Spaces

Now you too are required to appear before the council and answer for your postings on the matter.
I’m afraid you won’t be able to rub up against a pant leg to get out of this one.

No one Expects the Inquisition! 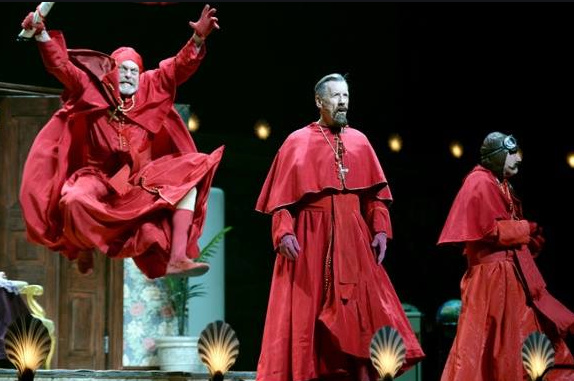 I should point out that in my recent trip report, @OBNurseNH made a point of saying it was WRONG of me not to post a picture of the sacred place in Animal Kingdom after I mentioned that I looked at it.

So, she’s actually ENCOURAGING people to spread the word (or, ahem, pictures) of the place for all to see!

Anyhow, we were wondering if we, on our trip in December, stop by there rather than one of the other places that serve similar drinks. Since we plan to eat at Yak and Yeti, we might just get drinks there. So, Nomad might not make it in the final cut.

OK my intentions HERE have been misunderstood.

It is supposed to be a secret that is kept HERE. Obviously someone HERE is leaking the information elsewhere.

I will find them. I will hunt them down. I will make them pay (for my drinks)

I will find them. I will hunt them down. I will make them pay (for my drinks)

Wait. Are you inviting them to come along on your next trip, then?

No. I am ready to join the next trip departing from anywhere to WDW. I am a very good luggage sherpa. I am a very good tour guide. I can do many things to make your vacations more enjoyable. Please take me with you.

(Not you necessarily, @ryan1 - you’re not leaving for a long time)