It’s time for the last park in our Best Show or Parade poll series! Today it’s Epcot. Here are the previous polls:

If you could only experience one show or parade at Epcot, which would you choose?

Note: I included all “Shows, Parades & Diversions” from the personalized touring plans wizard that can be characterized as a show or parade (I excluded “diversions”). I excluded anything that has previously been included in the Best Ride or Best Non-Ride Attraction polls.

Canada Far and Wide, Impressions de France, and Reflections on China were in the Non-Ride Attraction poll!

Epcot is a tough one as I have only seen a handful of these.

Same. Actually, I have seen only one of these. So, I probably shouldn’t vote.

With the Japanese drummers gone we’ve got to go with the band and dancer at Marrakesh.

So, I probably shouldn’t vote.

Just vote with your heart!

This one was easy for me…American Adventure. It makes me tear up every time, I think it is the music probably. It makes me feel all patriotic and such.

There were several on this list that I wanted to vote for: Sergio

, Jammitors, Voices of Liberty, but I went with Oktoberfest Musikanten. Great memories of DGD3 on the dance floor, DGD1 clapping along with the music. 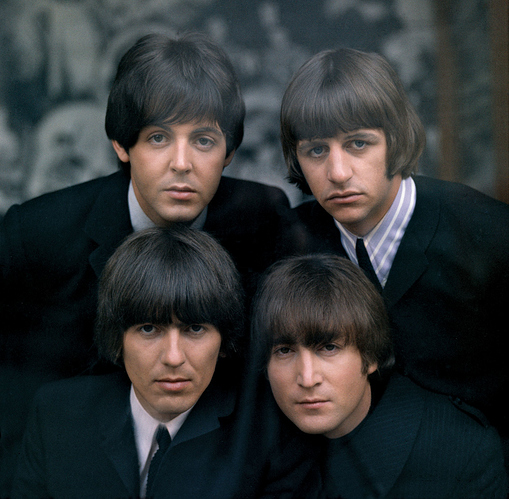 He doesn’t have one

You can watch Epcot Forever on the official Disney Parks YouTube channel, in case anyone wants to get a flavor:

vote with your heart

I vote for Splash Mountain!

That’s a ride you know, and in a different park!

I voted Voices of Liberty because that’s the only show we saw in Epcot. Would really love to see the fireworks this time!

I will always accept a vote for Splash Mountain!

I play by the rules, but will kindly turn my eye for this.

That’s a ride you know, and in a different park!

Same. Actually, I have seen only one of these. So, I probably shouldn’t vote.

Huh. Since I haven’t seen any, I guess I really shouldn’t have voted!

Everyone can vote, even if they haven’t experienced any of the attractions!

I see they removed British Revolution and Matsuriza but still have Sergio hanging around.