Last week’s poll – Best ride in UOR – ended with Hagrid’s Magical Creatures steamrolling the competition at Islands of Adventure with 85% of the vote, and no other option breaching 50%, though Velocicoaster came close. At USF, while 90% of liners chose Escape from Gringotts, 66% also chose Revenge of the Mummy.

According to the official rules, we have to go to a single-choice elimination round between these three options to crown an overall winner!

I think I know where this round will land, but we’re going to let it play out anyway!

What is the best ride at Universal Orlando Resort?

Please vote even if you haven’t ridden all three. You can use whatever criteria you want to base your selection on. And remember, the discussion is more than half the fun.

Edit: Also vote in the poll in this post to see relative rankings across UOR:

You guys are insufferable. Here’s your poll.

Best ride at UOR - select 3. poll This is just to see relative rankings across UOR - not to replace the results of the main poll.

Great to see that The Mummy finally reopened today.
But it doesn’t get my vote

It got mine. I love Hagrid’s but Mummy is my first love….

I’m looking forward to getting a chance to ride again next trip. Kids have still never been on it. I hope they love it.

It really is a great ride. I don’t have the emotional attachment to it though, whereas Hagrid’s does thanks to Harry Potter.

Mummy is a favorite of mine too.

After my horrible wait in line Sunday at Hagrid I’m going to have to think about this one. If VC had made it things would be a lot easier

This one is going to be a landslide…

Mummy was my favorite ride at UOR until Hagrid’s. I haven’t been on Mummy at all since having an AP or really since 2018. Can’t wait to see how it holds up now that it’s refurbished.

If VC had made it

I’m surprised it didn’t.
Also glad. I’m not terribly sure I could pick between VC and Hagrid.

’m not terribly sure I could pick between VC and Hagrid.

It’s ridiculous that VC is not in it. Whatever the result is, it will be meaningless. 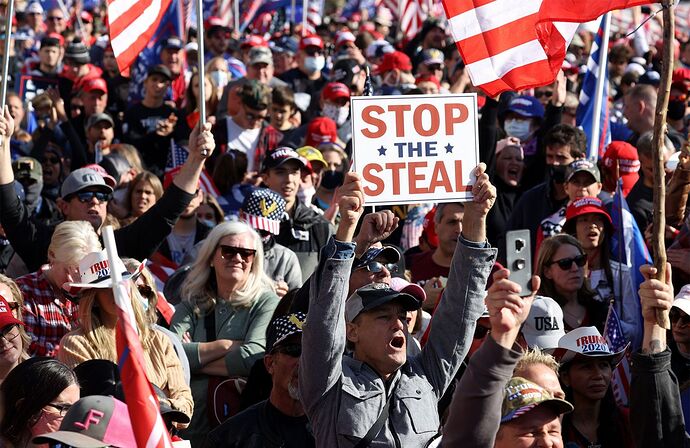 I waited 80 minutes and 81 minutes in crazy hear for Hagrids.
And I’d do it again.

It was that special.and I don’t know Harry Potter from Adam. It’s just stupid cool.

Wow. This proves that the attractions at USF are lame compared to IOA.

This pole implies that Gringotts is better than FJ. No way Jose…

I told ya to start with both parks combined

Oh maybe that was @darkmite2

According to the official rules

I think the rules were misconceived. Since people could choose more than one ride in the first round, it’s possible (if unlikely) that VC could beat out Hagrid in a single-choice head-to-head matchup.

This pole implies that Gringotts is better than FJ. No way Jose …

It doesn’t necessarily. It is telling us thought that Hagrid’s is considered better than anything in USF. And polls are limited to 20 options, so it helps to split them in logical ways.

it’s possible (if unlikely) that VC could beat out Hagrid in a single-choice head-to-head matchup.

Every single way you can run a poll has drawbacks, and if you change the way you run it, it can produce different results. That doesn’t mean the results aren’t meaningful. It just means you have to take into account how the poll was designed when making conclusions (such as the above from bebe80!).

My polls are designed to produce a consensus result (i.e., one that gets >50% support). If you wanted to find out only what people feel super strongly about, you would design the poll differently.

My polls are designed to produce a consensus result

And what it’s not telling us is, if FJ is better than any attraction at USF

This proves that the attractions at USF are lame compared to IOA.

Correct. I’d have to do a different poll if we wanted that info. But since we’re just trying to find the best one, and Hagrid’s is so high above, it’s irrelevant.