I start mostly from the bottom 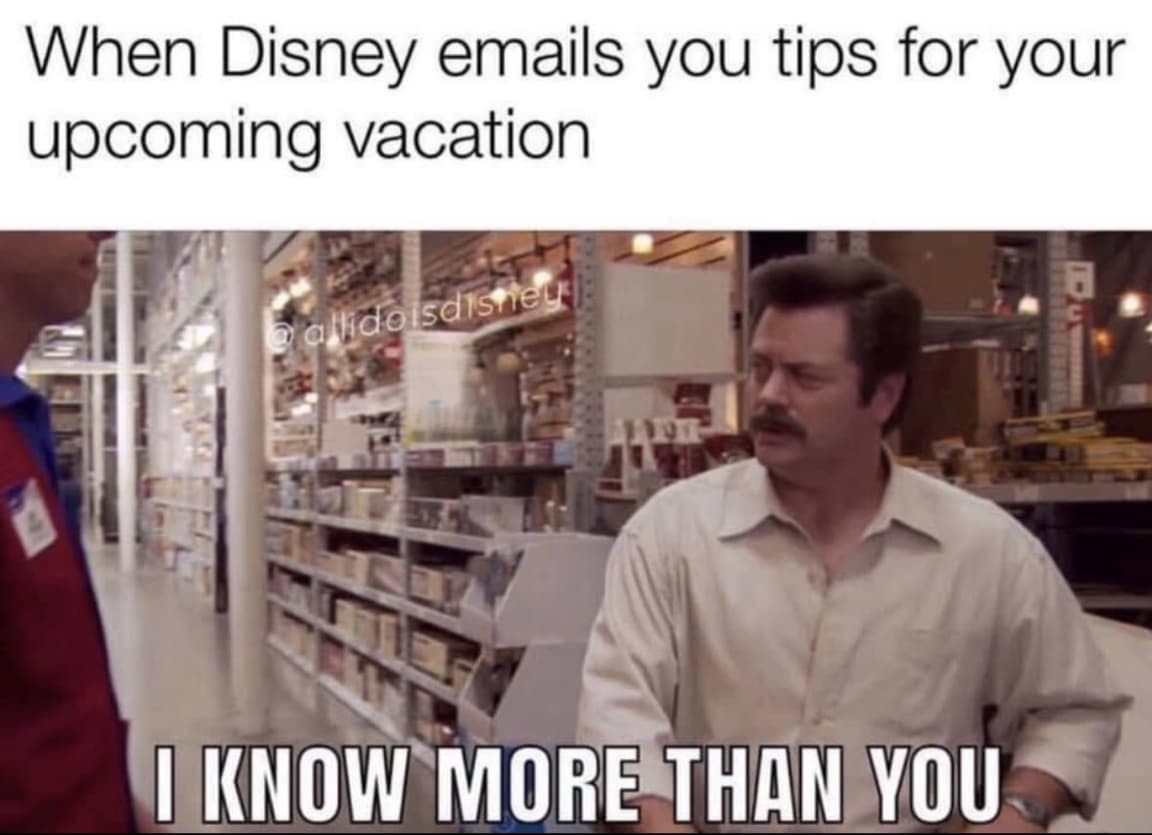 This is so true. 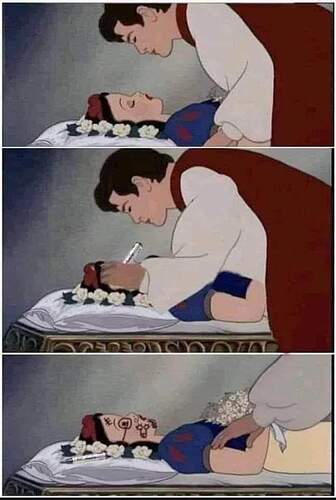 Apparently, Prince Harming didn’t quite know how to break the spell… 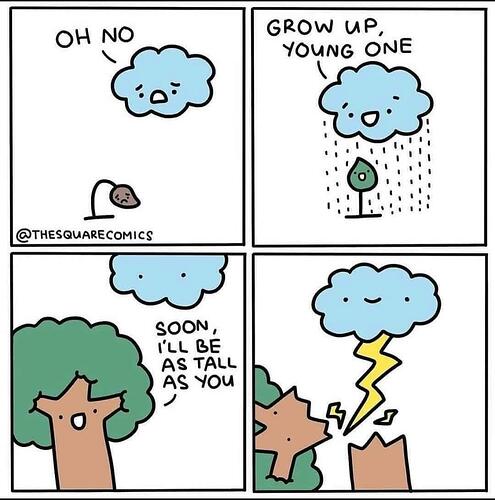 that is so messed up!

That really captures the complicated relationships my wife and I have had with our parents a bit too well. 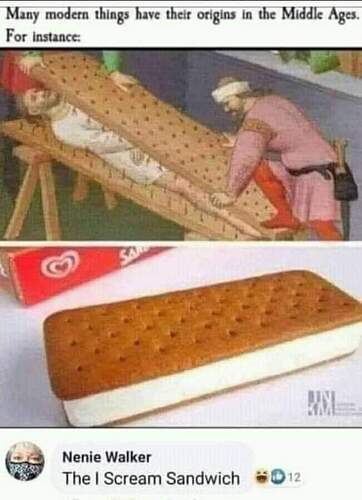 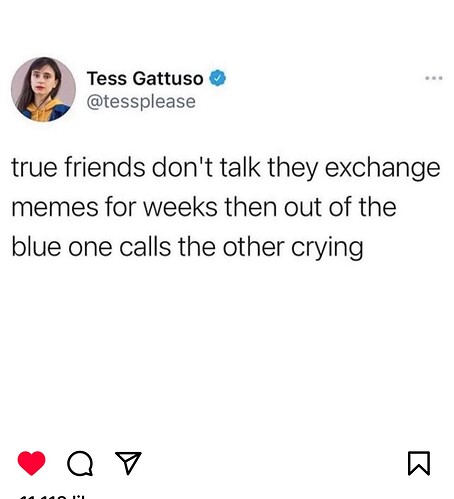 True-ish story! One of my friends and I are pretty much like that. We had talked some to make plans for her to come to Charlotte and us to go to a Panthers game which would be the first time seeing each other in a few years. She gets here, we go out to dinner, and half a pticher in she unloads on me what a jerk her husband is and she wants a divorce but he’s threatened to kill himself if she leaves him and how he left her on the side of the road one day after a particularly scary drive.

Ma’am, your memes did NOT convey this catastrophe that is your life! Wtf?

your memes did NOT convey this catastrophe that is your life

I mean… is there a meme that describes this?

But yikes yea that’s a lot! I have one friend that I’m like that with, and she withheld she was married until we were in person cause she was afraid I’d judge her cause she married a dude (backwards from usual, I know

). Obviously I wasn’t, marry who makes you happy crazy woman! It was a very strange anxiety for her to have lol and I was a little upset I hadn’t gotten any marriage memes

Woah woah woah I think we need a therapist to chime in here, because that seems supremely unhealthy and codependent.

Suicide is obviously a very sensitive subject that I wouldn’t give direct advice on without consulting a licensed therapist, but a relationship built on the threat of suicide is just wrong.

Admit him to a mental hospital and run would be my advice (I’ve lived this…my DS’s dad) Also, it’s verbal abuse to do that.

Yea I would agree with advising to seek professional help for a number of reasons, cause there was a lot of this that is so wrong

100% agree! It’s a very toxic relationship. This convo was in 2018 and they are unfortunately still together. Her mother lives with them now so that makes me feel marginally better, but her mom’s house was her escape so now they don’t have a safe space to go if he gets ‘in a mood’ as she says.

They went on vacation once a few hours from home and he got irate with them and left them there in the middle of the night. In a remote cabin. With no vehicle and no way to get home. He has attempted to get help a few times, but never sticks with it and never takes his meds. It’s an awful situation and I am terrified I’m going to see them in the news one day. They live on 20something acres in the moutains and he is an avid wilderness guy. It really terrifies me honestly and I don’t feel safe visiting her anymore. It’s really sad and tragic honestly.

I think we need a therapist to chime in here

I’m not sure a therapist is necessary to decide that this is totally F’ed up.