I am going to follow the reviews closely. Might ditch Citricos for New Years Eve and go to Cirque instead.

Bibbidi Bobbidi Boutique needs to come back! Although, we just booked a former cast member to come to our resort for a makeover:)

I’m hanging onto my park reservation for Studios in August just in the event that they announce this is back. Otherwise, I’ll likely change to Epcot.

Goodness it’s appalling to think things could still not be reopened a year from now. Plausible, but depressing.

Most definitely! It sounds so gross, but is actually delicious.

We parked in the back 40 more than a few times

Got a tonne of steps just from the parking lots (as we often went in the AM, siesta, back to same or different park in the evening.

I do remember some talk about permits a while back.

I believe bioreconstrut had photos of the renovation in progress? 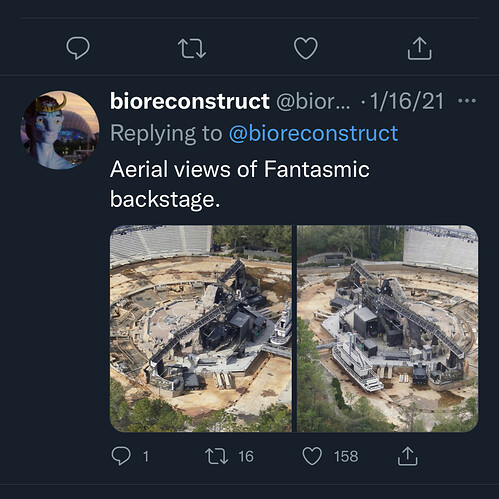 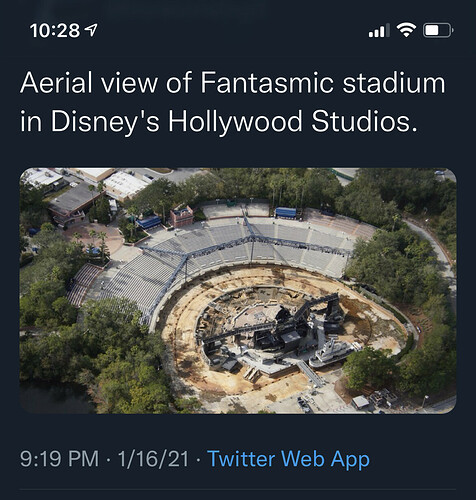 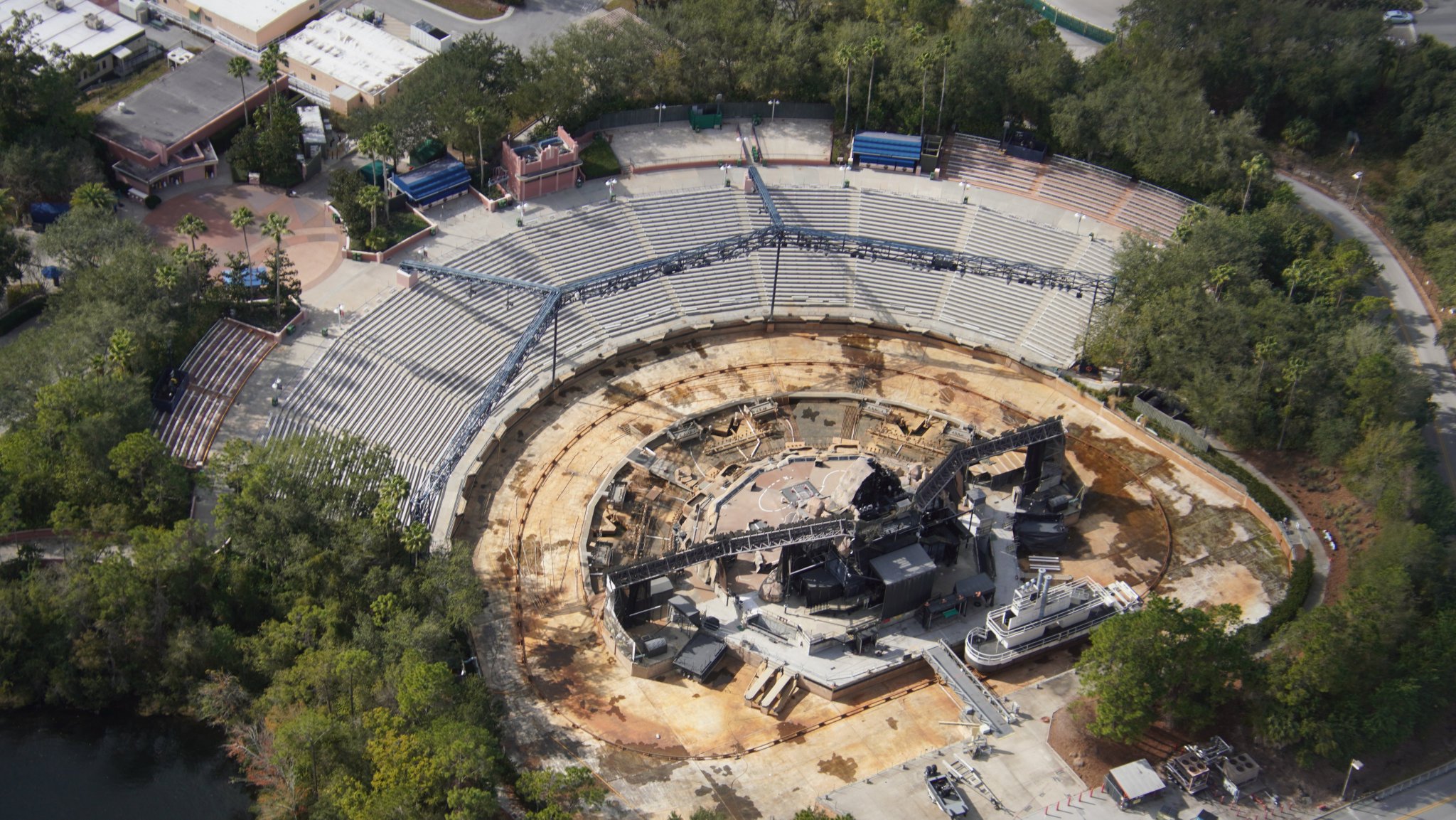 I thought of more things that aren’t back yet -

Not sure if any of them are going to come back, but I’m interested in all of them!

Well that’s 9 months ago, right? It sounded like additional permits were approved this past week.

Aerial photo of the refurbishment of Fantasmic. The steamboat is behind the mountain, with scaffolding. Oct 1.

I guess my question is that based on these new permits, someone has assumed it is getting close to completion. I was curious how close.

How about the trolley show— any news on that?

The only blog post I could find was this: https://insidethemagic.net/2021/10/disney-fantasmic-permit-kc1/ and it just tells us that the permits mean that the work is continuing?

I might be wrong but the photos seem to show there is more work that needs to be completed before a reopening date? Wow- that’s a lot of work!

That is the article that I read that seemed to imply that it was coming back “sooner” but I honestly can’t tell what needs to be done from those pictures!

There’s been a lot of work done on the infrastructure.

Word is that it needed doing for some time but management were unwilling to let the show go down for long enough to do it. The park closure meant that finally they decided to go ahead.

I don’t think there have been a lot of new permits filed recently. Last I saw they were replacing the pipes that feed the fountains, relaying track and the boat is propped up and stripped down to a skeleton for major work on it. Scaffolding was seen on the mountain from the friendship boats too.

I think they’re aiming for the show to return early next year.

I would like to put my request in for it to be completed December 8th please!

Is that one of your Genie wishes?