What would you do? Lodging situation

Hot guys never strip down to their boxer shorts, bang on my door after midnight and demand to be let in.

Do you put up signs?

Well that’s good then. What a pain. May the rest of your trip be more magical!

Then again I’m totally the type of person who would be prepared IF I ever opened that door (and I wouldn’t) to defend myself and the people with me. I’m kinda fierce.

My kids’ friends all day they are utterly terrified of me, but in a good way.

One told me once “Mrs M, I would feel safe going to Compton with you at night. Nothing would happen to ME, because you would terrify anyone who tried to terrorize us”. I took it as the highest compliment I’ve ever received from a teenager. (She meant it in a flattering way. We were at a school thing and we had to go to this terrible part of LA and the kids were worried about getting out late, except the kids who were with me.

My girlfriends on the other hand. They were kind of freaked out. Maybe I should have been. I don’t know.

Hmm. I don’t think @JuliaMc said anything about the guy being hot. 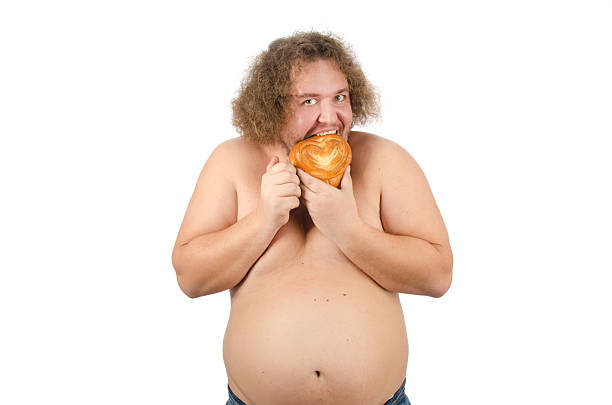 Do you put up signs?

What do you say on your sign? Maybe my wording is wrong!

Eh? How does that work? What do you do at night? What is all your furniture pointed at?

Too busy planning the next Disney trip, keeping up with lesson plans for the kids and right now? Moving and remodeling two houses at once.

And if I have downtime, I prefer to read a book. I’m weird. Remember? I meet lots of strangers from the Internet!

Oh and it’s cold here in Florida. What the heck?!

He must have been hot to take his clothes off…there is no risk of this in the UK today. @profmatt maybe this is where we are going wrong. We need to emigrate to warmer climes.

You hit the vision that greeted me when I looked through the peephole right on the head!!!

Not an attractive half naked man. But I was trying to be polite.

Oh sod it. Yeah, I was greeted by dad bod in what looked like funky pants or boxers that were red in nature. Perhaps they had some saying like “my wife likes this belly”.

But y’all need a laugh this morning and I’m happy to oblige.

Oh. Sorry about that. Must have clicked the wrong one…

funky pants or boxers that were red in nature. Perhaps they had some saying like “my wife likes this belly”.

You took quite a detailed look then? 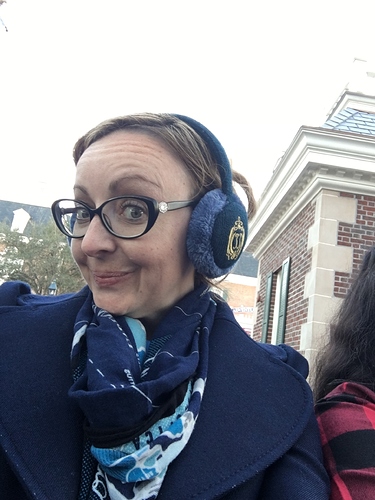 And don’t ask about the earmuffs. I’ll tell you. I got invited to Candlelight at Disneyland last month and they were the gift. I was in the right place in the right time with the right dress on.

I’m very embarrassed by the hair-cut. It was an experiment.

It would be quite funny if the half naked door knocker was a Liner…anyone want to confess?

You hit the vision that greeted me when I looked through the peephole right on the head!!!

It would be quite funny if the half naked door knocker was a Liner…anyone want to confess?

If you follow the breadcrumbs, I think it is quite clear who the door knocker was.

You took quite a detailed look then?

I am the Group Leader of this girl’s trip.

I had to take an accurate threat assessment. I mean, did I need an iron to smack someone with or a table lamp? I had to know what I might need to grab to save us from the Great Threat of the 12:18am Door Knocker.

Plus we had this whole uproar down at the front desk which resulted in the CMs giving us a complete song and dance rendition of “Be Our Guest” last night.

I need to be getting ready for my day, instead I’m reading and laughing at this thread. Glad you’re safe, @JuliaMc! That is a crazy story for sure!

Was this a service you paid for? Did you organise it through Disney or directly with the agency? Could you let me have their details.

It is the “Tarzan Experience” - very difficult to book. I believe you have to book via the MDE app precisely at 3:23 AM IST on the third Thursday after the first full moon that is 180 days before the date you wish to book.