What is the single best attraction in Orlando?

I’ve just written a post about ROTR and it got me thinking. I kinda assume everyone just agrees that ROTR is the best attraction in Orlando.

What are your nominations for best attraction in Orlando?

Mine: FOP (my nomination includes the whole experience, including the standby line), Spider-Man (at UOR, duh)

Proxime accessit (google it, dumbass): NRJ (potential winner if it were longer and had a fully themed line), SDD (it’s just so joyful).

Oh. I’ve said “attraction”, haven’t I. So I’m adding HEA — stunningly beautiful and hits me in the feels, as you people say.

ROTR? Meh. Over-rated. Like PP and FEA. The only part that I really like is the docking bay filled with stormtroopers. That’s slightly jaw-dropping. And maybe the room with the AT-ATs, but you move around it too quickly to take it in.

I’m going to throw out a future prediction: Harmonious.

It’s mainly wishful thinking; after they’ve destroyed the lake view it better be something spectacular. Hey @mousematt considered posing your question in a poll?

Hey @mousematt considered posing your question in a poll?

I did, but I wasn’t sure what the options would be. And there might be a lot, which would be tiring to type out.

Fair enough. And you brought up HEA which I wouldn’t have considered as an attraction but now I do

Oh. Yeah. I didn’t even think of that.

Not number one for me, but a solid choice.

I’ll preface this by saying that I haven’t been to WDW since 2014, so no Pandora, TSL, or SWGE, but of the ones I’ve been on, Splash Mountain comes in at the top of the list. The marriage of an almost perfect dark ride and an almost perfect flume is hard to beat.

It’s been even longer since I’ve been to UOR (2002?) so no Harry Potter (and a bunch of other stuff) to consider, but when I rode Spiderman I thought it was about the best ride I had ever been on (and I’ve been on a lot).

I haven’t done RotR but my top attraction is Hagrid.

Would laugh if someone throws a total curveball like Mako or Lego Santa, but gotta agree with Hagrid’s. IMO, best mix of physical enjoyment and emotional connection to theming. ROTR is mind blowing and in its own category, but I’m not confident saying it’s the best at this moment.

Funny you say that because Manta is one of my favorite coasters ever.

I think my vote though is Haunted Mansion. It is all the best of what makes Disney Disney. Plus it’s a decent ride length and has AC and a great sound track.

I am 100% all-in on Rise of the Resistance as the best attraction / experience in Orlando, and the world. It’s ambitious and epic, on a scale that far surpasses any other ride, show, experience, or attraction I have ever been to.

However, it is not the best “ride.” That distinction goes to Hagrid’s Motorbike Adventure. Velocicoaster is the best roller coaster in Orlando.

I don’t believe in Star Wars and I won’t go to Universal on principle (my reasoning got a post reported for being “inappropriate” earlier this week, so I won’t mention it).

I would put Hagrid’s as best in Orlando. ROTR is awesome, but frankly doesn’t have the same re-rideability as Hagrid’s.

And Hagrid’s is better than Velocicoaster as well, IMO.

Have to agree with Hagrids. DS and I were able to ride it five times last week-loved it!

Hagrid’s Magical Creatures Motorbike Adventure is at the top for me as well.
Star Wars Rise of the Resistance is way up there as well for immersion.
Harry Potter and the Escape from Gringotts is up there as well.

It pains me to list them this way. I have so many favourite children and I love them all the same.

Maybe if we break the question into smaller brackets first and then work our way up the the best. That may help me decide.

It’s hard to say if it’s Hagrid or Rise, but it’s damn close. Both are very different, yet equal for best rides.

Flight of passage all day every day!! (Though I will grudgingly admit that it is not a fully informed opinion as I haven’t been to Universal) 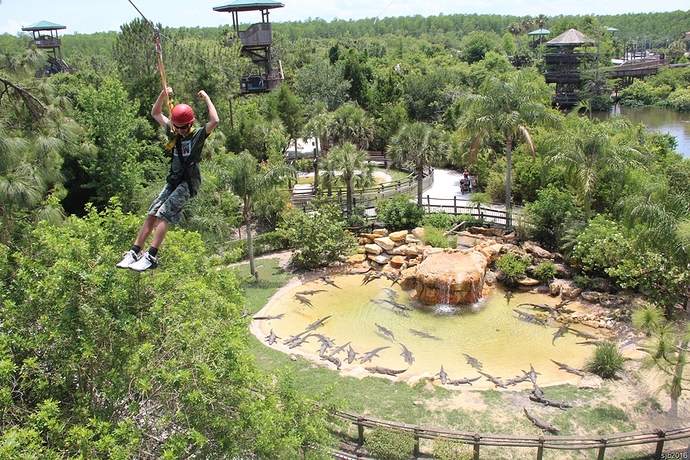 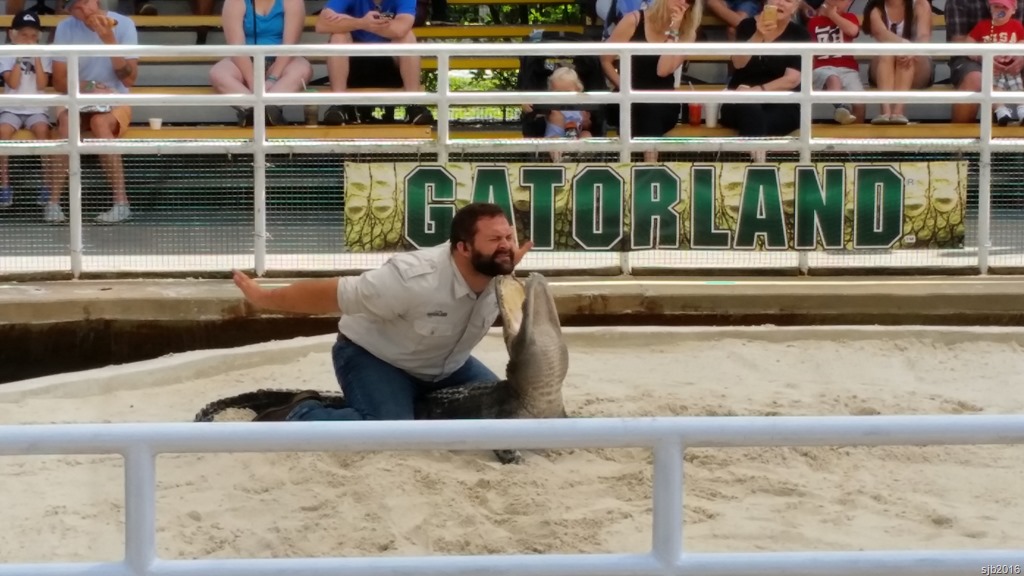 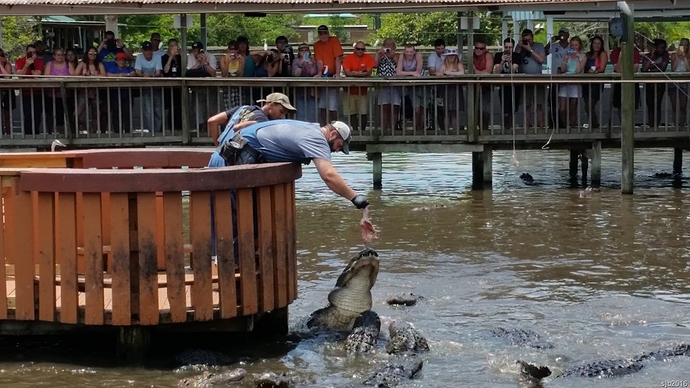 the best “ride.” That distinction goes to Hagrid’s Motorbike Adventure.

Ok I have to push back a little on the Hagrid’s love, even though I chose it as the best ride. As far as a ride, it is great. It is absolutely thrilling without being super extreme, so it’s relatively family friendly, but also just plain fun.

And on the theming side, it’s really impressive compared to the vast majority of rides and attractions. Hagrid is such a great and likeable character, and the motorcycle from the movie is iconic in its own right, and the perfect vehicle (literally) for an adventurous attraction. Riding the motorbike in particular can make one giddy, but the sidecar is also fun.

There are also some awesome moments and cool special effects, for example … well, I won’t spoil them for those who haven’t been on it, but if you have, you know the ones I mean.

The loading system of Hagrid’s is also quite innovative - it was cool just to watch it happen, almost an attraction on its own.

But, take away the roller coaster and make it a dark ride (even use the same vehicles as RotR), and it would be no contest that Rise of the Resistance is the more immersive and epically themed of the two. You literally feel like you’re in a Star Wars story of your own - from the building and fixtures to the animatronics, the special effects, the pre-shows, projections, music, CM performance, etc. It’s unbeatable on these metrics.

So the weakness of RotR as an attraction is that it isn’t a particularly thrilling ride. But that’s very intentional and also a strength, along the same lines as HM and PotC - it’s accessible to almost everyone.