I and my family are one of the unlucky few to have booked our trip a couple weeks prior to the announcement of Star Wars Galaxy’s Edge (SWGE) opening day (8/21-8/27). So having had plenty of time to accept our fate, we looked forward to maybe having the Star Wars Guided Tour. But so far, the August Dates have not materialized and it seems that Disney may be reducing the non-SWGE attractions/entertainment/tours to rework for when the area opens. That leaves my family in a bit of a Star Wars void.

Does anyone here have any suggestions for experiencing some Star Wars prior to the SWGE opening?

So far here is what we would like to do…

Well you can only do what’s available.

The only thing I see you haven’t mentioned is The Void at Disney Springs, a VR Star Wars experience. You need to be 48” and you do it in groups of 4, though smaller parties can be put together.

This was just published yesterday: 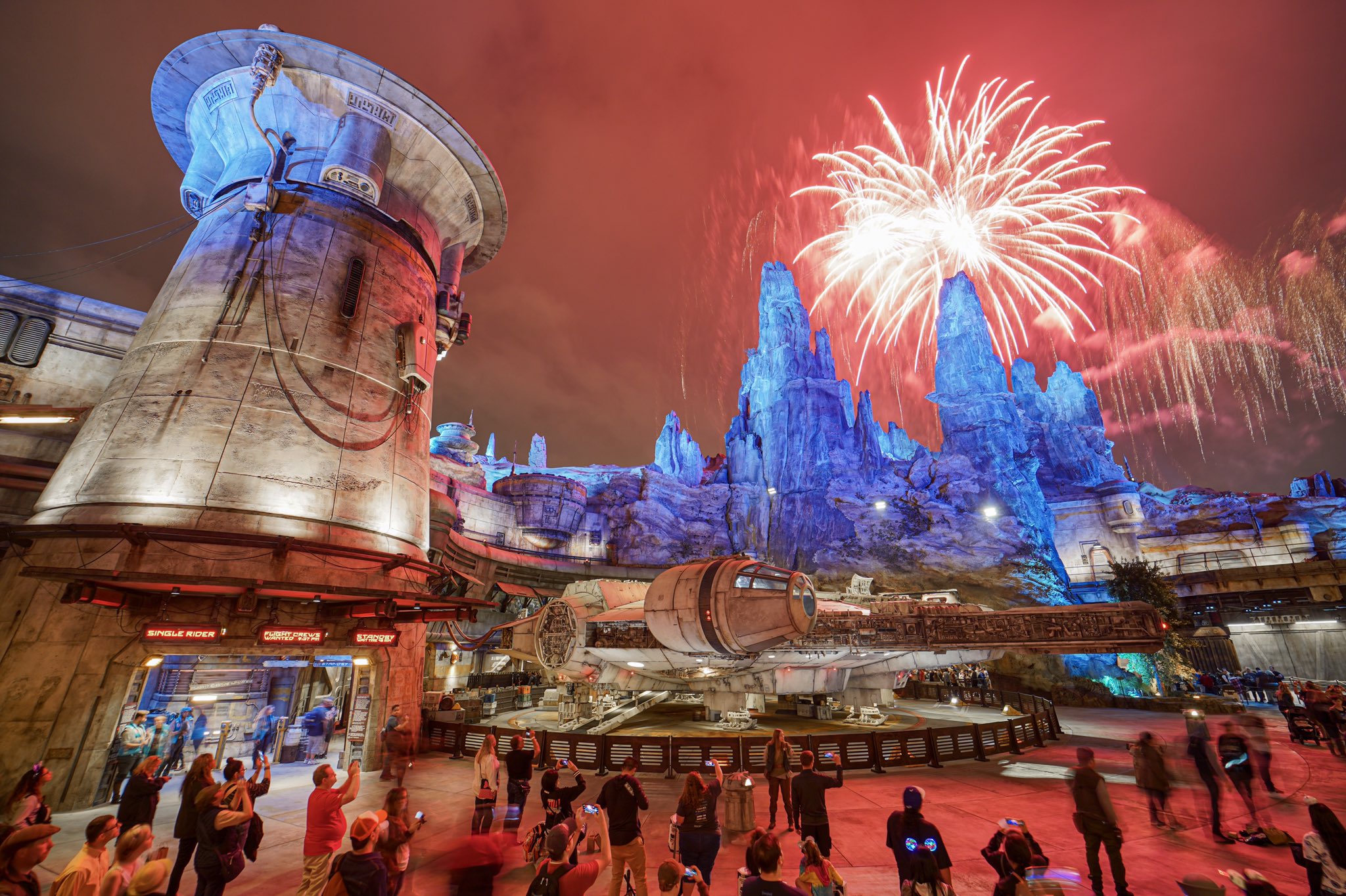 Many people have been wondering what will happen to the existing Star Wars offerings at Disney’s Hollywood Studios once Star Wars: Galaxy’s Edge opens. Today, Disney provided an update …

Have you experienced the Void at Disney Springs? It is a VR experience with Star Wars theme. I highly recommend it. It isn’t in DHS but it is so much fun.

I think March of the First Order and roaming Storm Troopers will be gone, but Jedi Training/Meeting BB-8 times will load later. I’m guessing this based on this thread:

No more Stormtroopers as of July 7th Attractions

It seems that for some reason, that both March of the First Order and the roaming Stormtroopers at Launch Bay are stopping from July 7th. Eventually of course the Stormtroopers will be in Galaxy’s Edge. But it seems short sighted to stop them for the entire summer before GE opens.

Does Disney usually wait this long to announce Jedi Training Times for the next month? Showtimes for FOTLK, by comparison, are already listed for July. I’d be shocked if they eliminate this right before SWGE but am a bit concerned…

It seems like a lot of the HS show times don’t get loaded until about a week and a half to 2 weeks out. If you look at July 27 and 28 here, all or almost all of the meet and greets (BB-8, Olaf, Toys in TSL) are scheduled for the 27th and aren’t yet for the 28th : https://disneyworld.disney.go.com/en_CA/entertainment/hollywood-studios/

As well as 48" you need to be at least 10 years old. DS7 has done VR games at birthday parties so we may talk to them and see if there’s any wiggle room.

Thank you for that suggestion. I hadn’t heard of that. Very cool.

You actually don’t need to be 10, that’s in the rules but in practice you only need to be tall enough. The age is just because the equipment is quite heavy. Lots of liners have done it with younger kids, though I’m not sure if any were as young as 7. Plenty of 8 and 9 year olds though.

You do have to enter a date of birth, and it won’t accept one that makes you less than 10. So you’ll need to add a few years on.

Aha. Thank you. He’s 8 in December and has
been to VR room birthday parties so I’m relatively confident in his ability with the equipment. I’ll put that on the list of possible options for our non-park time if we’re willing to “accidentally” put the wrong birthday.

Yeah if you do it I wouldn’t even mention his real age just in case you get a zealous CM.

Has anyone heard an update about the dessert party? I’m wondering for October.

I’ll keep hope that the scheduling will be put out for some things when timing is closer. Thanks for the tip.