The good news is that is not projected to reach hurricane strength. 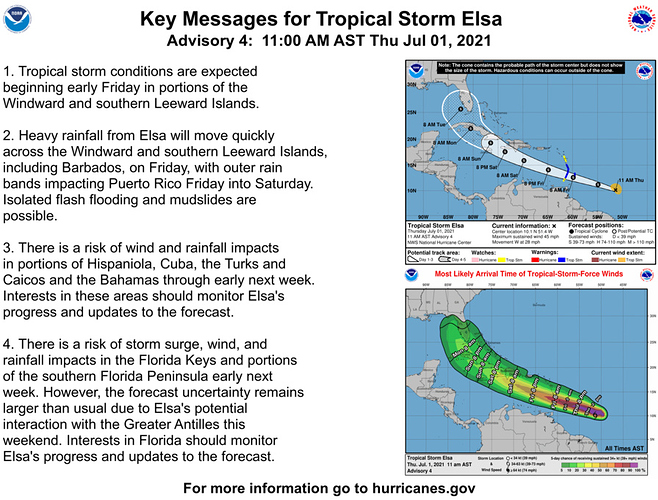 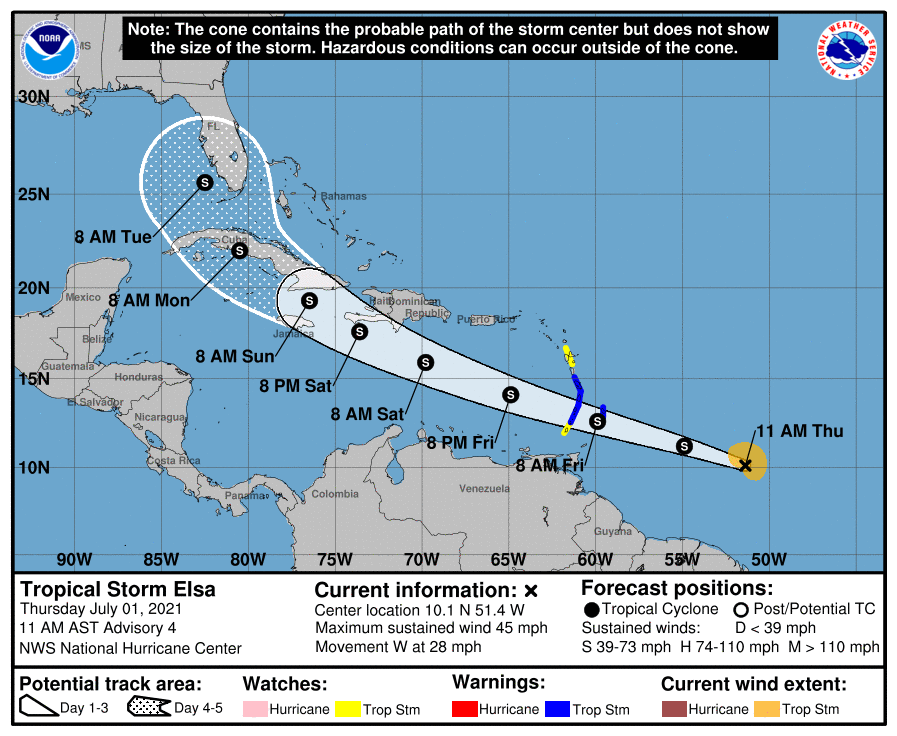 Yes, it is currently projected to be just west of central Florida on the morning of Tuesday July 6. Not as hurricane but a Tropical Storm.

Craptastic.
Okay thanks for the heads up!!

Hopefully my flight in on 7/5 will remain unaffected. I’m ok with a storm as long as I make it to the World first!

Same. Get me down there and I can figure out how to deal with it, but let me get there first.

Wow. 6 whole posts and not one tie into frozen yet.

I’m so proud of you guys.

Why do you need to ruin everything?

I’ve been 14 times without a scare of really bad weather. If it’s just tropical storm in west florida will Disney still open? Of course 7/6 is my one HS day. Maybe it will scare everyone off. I’ll be BG 1. Lol 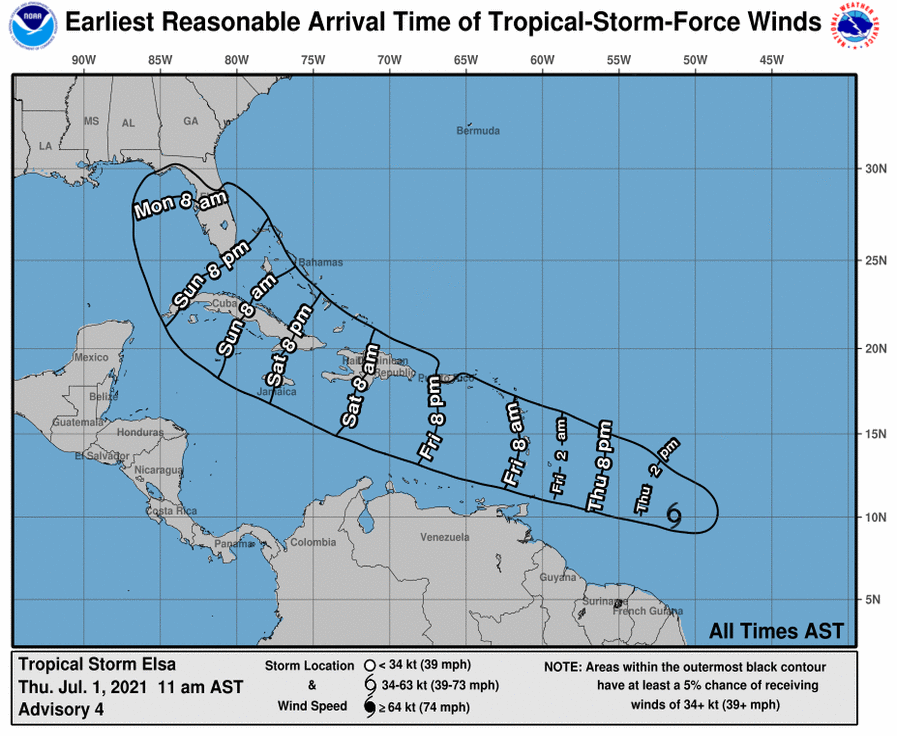 I’ve only seen them weather-related close for hurricanes - and strong ones at that. Obviously if there is lightning and/or high winds rides might close temporarily. But unless it blows up into a major hurricane, I don’t see them closing the parks.

Hopefully it’ll stall for a bit. Or, better yet, dissipate.

Right now it’s just rain. Formation of more threatening weather will be determined over the next few days 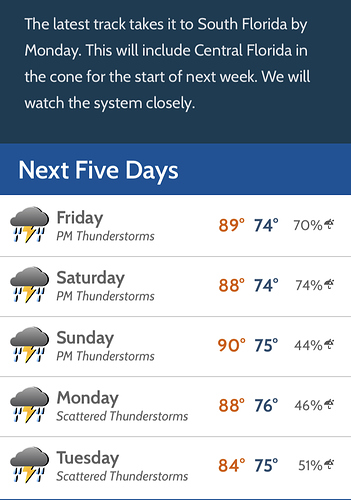 The projected path of the storm takes it over Haiti and Cuba. The more time is it over land the more likely it is weaken.

Disney has only closed for hurricanes, usually pretty big ones at that. This storm right now looks pretty mild in comparison.

Here are the hurricanes that have forced Disney World to close:*

Did not notice that.

I guess Andrew’s track was enough south and then west.

literally the first thing I thought of and there were no posts!

Ha ha. I was just thinking how ironic it is that a storm called Elsa is going to hit WDW. Maybe Anna will save them (but then A’s come before E’s in storms).

Ana was a disappointment as the first storm of this year.

Tropical Storm Ana exits with a whimper but also a warning as first named...

Tropical Storm Ana, the first named storm of the year, is dissipating without much impact. However, forecasters expect many more to come.