There’s a snake 🐍 on my walk

Poor eeyore. He seriously needs antidepressants and some therapy.

Dang it! We are sucking at the egg hunt. A kid bested us by looking up

Don’t look if you don’t want to know where to find an egg. Good thing I can edit to hide it too @DumboRunner 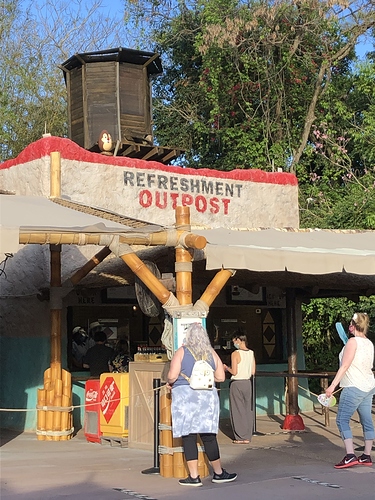 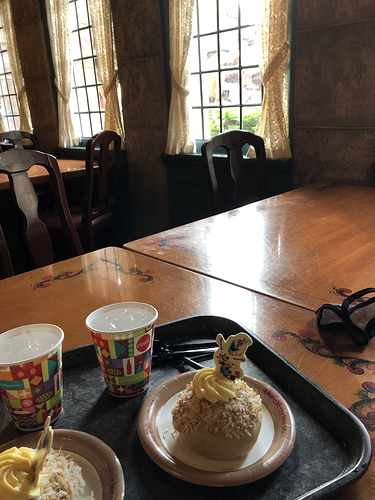 umm, not giving it away?!

good lord, if I show my husband this he will never go to WDW again…

Except Mickey, It won’t eat Mickey 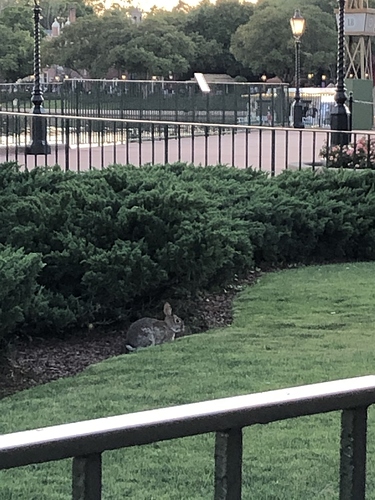 bahahah. It won’t make a difference. He’s deathly afraid of snakes. We have tons of them in the wetlands behind our house. He can’t even handle a baby garter snake, I have to… LOL

These things are awful!!’

I think the whole world agrees. Couldn’t they make 'em waterproof and sink 'em during the day?

They totally ruin any good photo ops of world showcase. Really a bummer!

A kid bested us by looking up

Occupational hazard? As a kid he’s used to looking up.

I was talking to a CM-photographer today, b/c he was in the middle of Morocco (more about why later) and I said he was in an odd spot for pictures… He agreed but he could do them anywhere and I said the stuff in the lake has ruin a lot of pics; and he agreed.

Why was he standing in a back area of Morocco? When I asked he side stepped to reveal an abandoned bag sitting on a patio chair. He told me he was standing guard until security came to investigate. I’m sure someone just forgot it accidentally.

Another fun observation today. While sitting near Germany, eating yummy potato pancakes cover w/ smothered grilled onions, I saw two men walk by with masks lowered to allow constant vaping. The blue clad security spotted them too and took off in pursuit. He caught up w/ them, stepped in front of them and quietly told them something

How does any reasonable human being assume this is ok in WDW?

No clue, honestly, I have to believe that, some ppl just are clueless or have to push limits

I’m all for a rebel, just as long as they aren’t affecting anyone else in their rebellion.

I don’t care if the juice is called “Unicorn Toots”, no one wants to be stuck walking through it.