The Plaza Restaurant as of late for dinner

We did Tony’s Town Square on our June trip. Two teens, DH and me. The day after we had supper at Tiffins.

The general consensus was we’d prefer to return to Tony’s before returning to Tiffins. Tho this is not to say Tony’s was a favorite. It didn’t have many negatives.

I though I read somewhere the other day that Diamond Horseshoe is open again. Did I imagine this?

Skipper Canteen is great if you want to stay in the park, especially if you love Jungle Cruise

What if you DON’T love Jungle Cruise? Totally skippable to us, although we plan to ride it during the party due to the Jingle Cruise overlay. But I’m not clear on why loving Jungle Cruise will make this better. (I get the thematic tie in, though.)

ETA: Is LTT and DH basically the same thing? Menus look the same, including the Ooey Gooey Toffee Cake and the Prix Fixe menu. I have never been to either.

I think it is far more about S.E.A. than specifically Jungle Cruise.

There is a network of attractions across multiple parks worldwide that pull from the same S.E.A. backstory, and that also loosely includes The Adventurer’s Club. 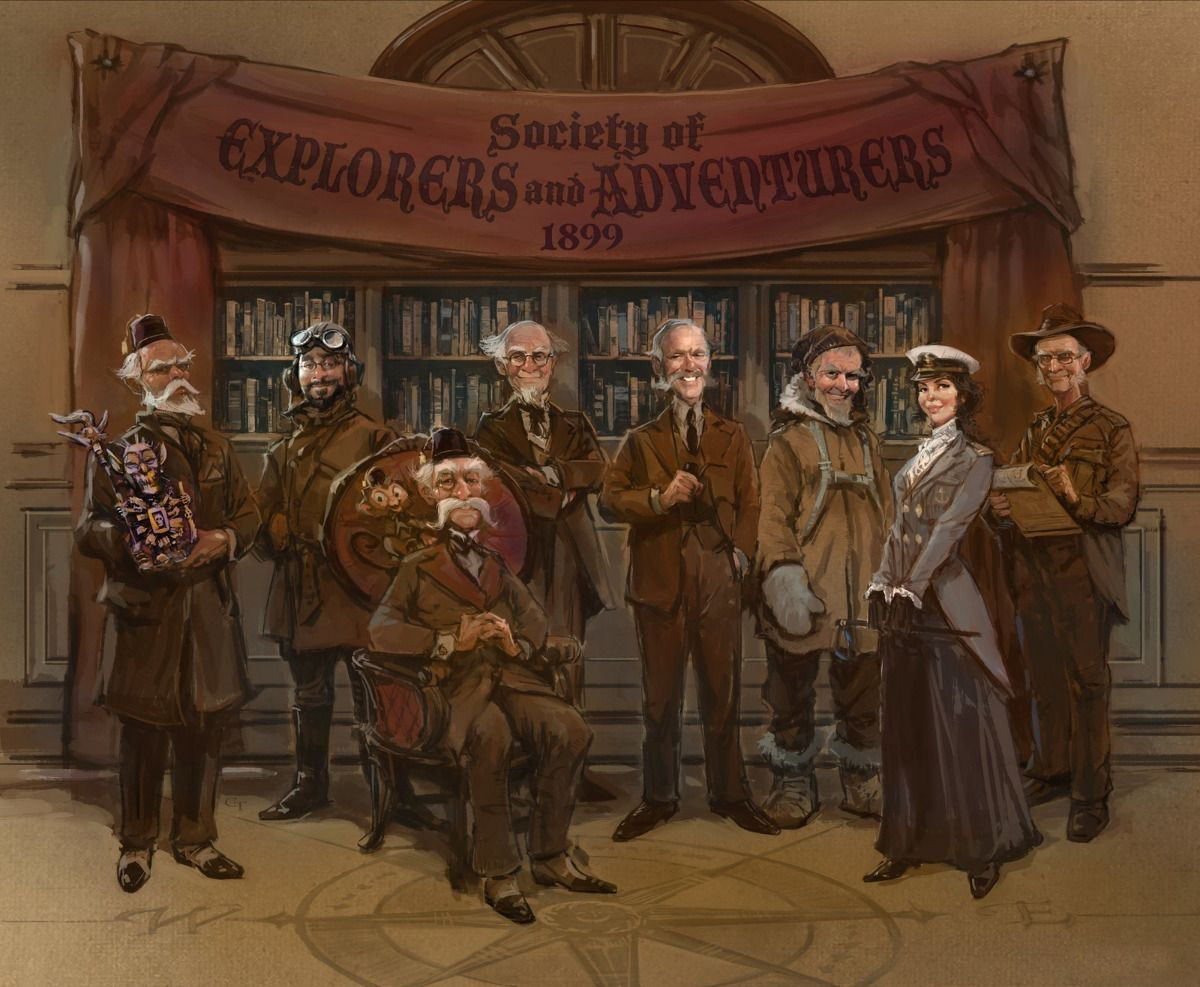 Society of Explorers and Adventurers

The Society of Explorers and Adventurers also known as S.E.A. is a fictional organization in various attractions at the Disney theme parks. The society originates in Tokyo DisneySea with the attraction Fortress Explorations though its most popular...

Lots of great hints about S. E. A. all over the restaurant. 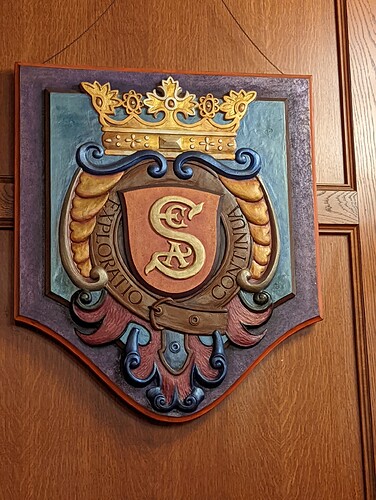 LTT and DH have the same menu, but LTT is the superior setting by a long shot.

What if you DON’T love Jungle Cruise? Totally skippable to us

So sorry! With so many disappointing moments in life, it pains me to know that I exacted one such moment upon you!

The Plaza was for sure a one and done for us~

Boy none of these replies makes me feel good about our ADR at Plaza. I’ll be there a week from Saturday, so Aug 20. Around lunch time. Will let you know if you are still wondering.

Am I alone in my dislike of Skipper Canteen? I had no idea! Well, dislike is a strong word, but I never need to eat there again - and will only recommend it to someone after I’ve made them stare at the menu and the noticeably react to something on it.

I knew that I would be eating piles of cookies and bars and sandwiches and popcorn and cocoa at the christmas party - so when we went last year, we just popped over to the Grand Floridian to look at the Gingerbread House and grabbed a snack and drinks at Enchanted Rose when it opened. Very nice evening, low key. That won’t work if you’re looking for a full meal - but it was perfect for what we needed.

I’m bummed to hear that The Plaza seems to have fallen. I was last there a good 7 years ago, and it was wonderful. But I can see how the menu has changed and probably wouldn’t appeal to our family now.

That’s all the input I have. So not helpful at all to the original question.

Skipper Canteen is good. Don’t get the steak. DH was offended by it, it was so bad. The chicken though is top notch!
GFC is the one I would pick. We’ve been there several times and always enjoy it

I used to love the plaza but the menu change and overall food just wasn’t as good as we remembered. Sad as I loved this place. Skippers is the new go to in MK.

Had a bad experience at the plaza, but when I consulted photos it was Dec 2021. Hopefully this does not apply? Waited 1 hr WITH adr, lackluster CMs who seemed as unhappy as I felt. Food probably worse than quick service, but we sat in ac with a beer? This is probably a topic for the bigger forums, but the alcohol policy and transition to price fix (autocorrect and I’m leaving it) seem linked to me.

My trip in May was first time at Plaza & Skippers. We shared the the Plaza Fries - and I think a Turkey Sandwich? Don’t see on menu anymore. We enjoyed both restaurants. Going to Skippers again on going trip.

GFC has become a go-to every trip since I went there for the first time during a pre-pandemic 2020 trip. That’s when I realized I was missing out by not going to the resort restaurants. We tend to go for lunch on an MK day as it’s a nice break from the park or for breakfast on last day before going to airport.

That might be your best option since Geyser is a little tricky. I’ll be staying there that night before and spending the day at the resort so it’s an easier option for me. The whole “will we have to wait, won’t we have to wait” thing is why I haven’t squeezed it in anywhere in a while.

So, regarding GFC…if we were to book an ADR there on the party night, could we drive, park, and leave our car at the GF for the party itself? Actually, I am not it is worth doing so versus just taking the bus. It is a longish walk from MK to GF compared to, say, from MK to CR. But we would have to make the trip to GFC from MK regardless if we took the bus…only, before the party instead of after.