Headed to the other side and did Pirates and BTMR. Also walk on. Used LL for JC. Then LL for Splash. Enjoyed a Pineapple Upside Down with Coconut Ice Cream. LL for HM, found more Pascals. (We got to 9). We’re going to go on LM but it was down so we exited the line. Killed some time until LL for Pooh. After that we just wandered the shops and headed out just after noon. 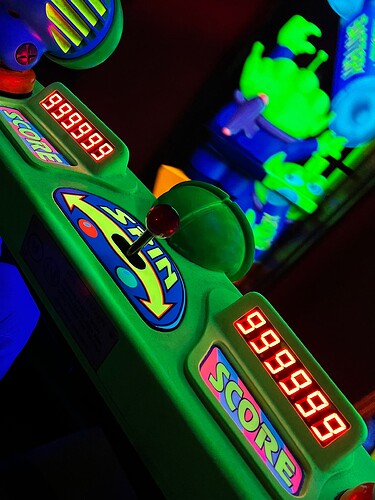 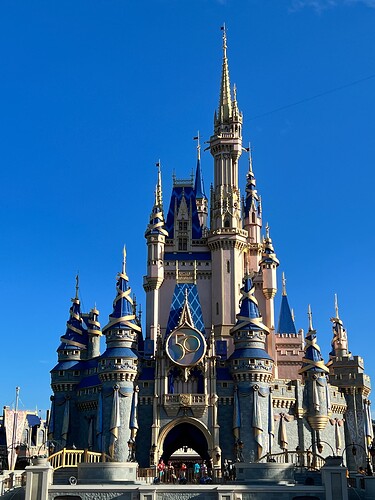 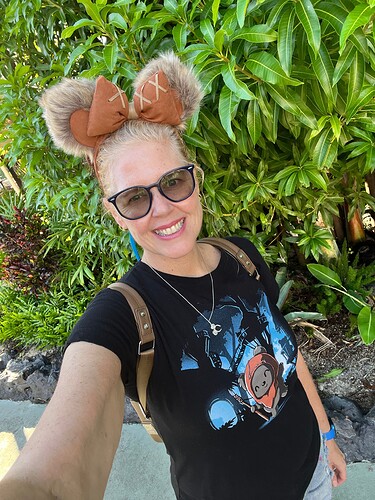 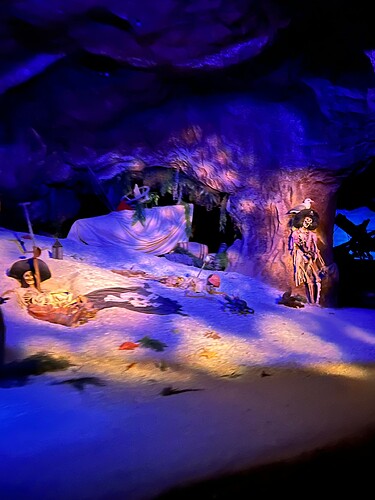 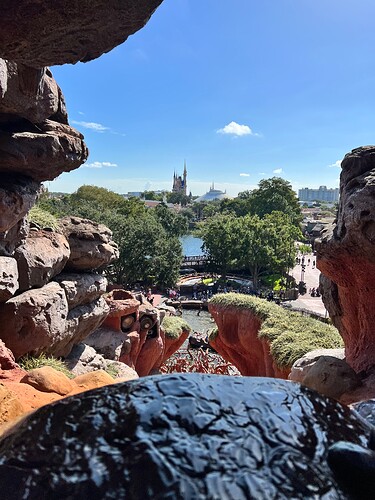 Drove over to Boardwalk and went to Boardwalk Deli. I liked the soup & sandwiches at the Bakery more. Killed time wandering resorts before popping into Epcot for a CR VQ.

Taking a break now before possibly going to HS. Stacking just in case. Otherwise packing up as we fly home tomorrow. 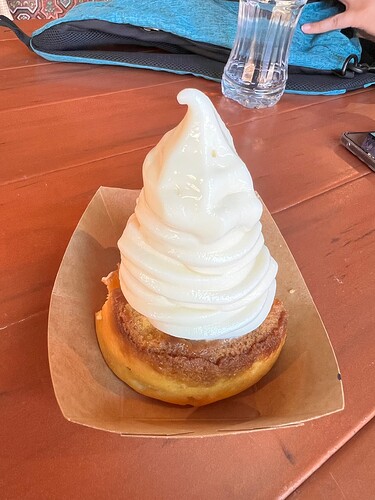 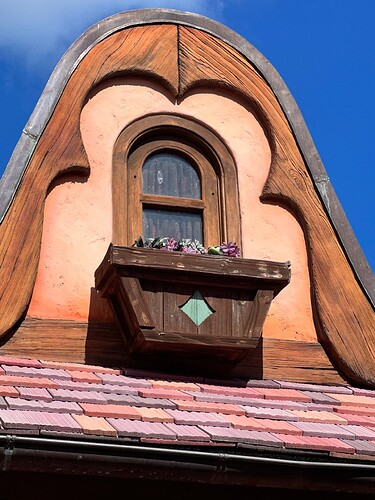 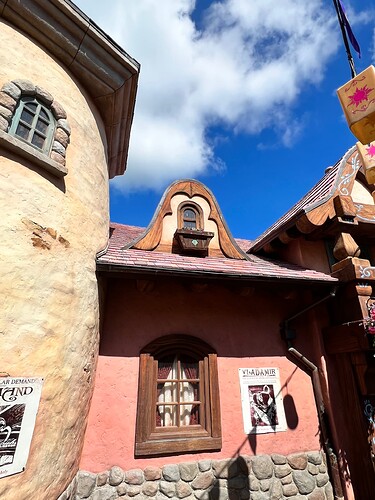 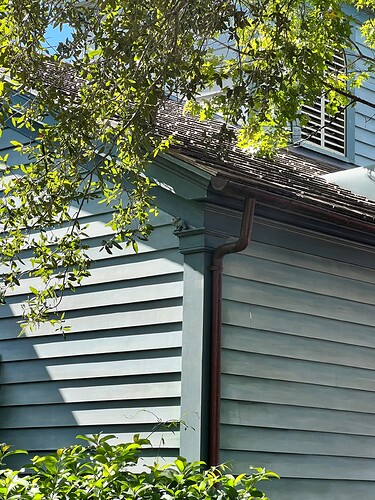 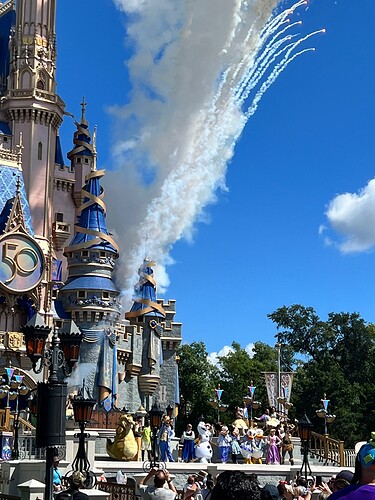 After break we went to DHS, only ended up going on TSMM and MMRR because our VQ was called. So headed over to Epcot. Road CR and got September again. So we end with 10 rides, 5/6 songs.

Still not planning to renew. I’d love to get out to Disneyland in the next year, and Toyko Disney next April if they let in Tourists (unrestricted) by then.

I leave you with a view of Spaceship Earth. I need a rest. Over 20K steps today. 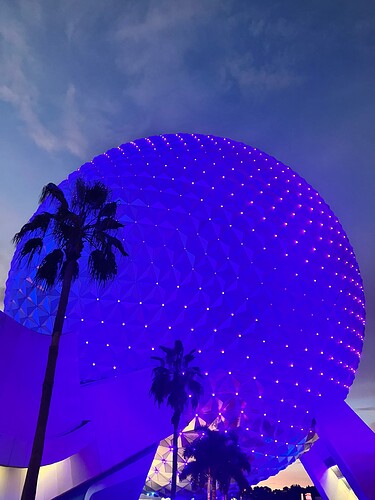 Amazing to get 10 rides on CR. So close to the full set!

Thank you for the great SE photo. I could just watch those lights - if I had a seat.