We were told about the 90 minute grace period too.

“Disney lies!” is one of my sister’s catchphrases. It’s hilarious how a company that’s considered to have such amazing customer service (and does, in many respects) can get away with repeatedly telling easily provable lies. Just one obvious example: bus schedules. The company line that’s posted everywhere, and that you’ll hear from CMs, is that buses start running 45 minutes before official park opening. Everybody that’s stayed on property more than zero times knows that’s not the case.

Last July it was correct.

I don’t understand this. Transportation and gates opening has been tracked since reopening. Parking lots have opened one hour before the gates and buses, especially last year, gave a significant advantage since they began to drop off before cars were allowed (an hour before opening) into the lot. The only other widely reported advantage was the walking path to the HS gate.

The 45 minutes is before the parks open to resort guests.

I may have misinterpreted the post I replied to I’m thinking they meant the busses were not running that early.

they meant the busses were not running that early.

I’m pretty sure he meant that buses start running well before the 45 minute mark.

It’s understandable that Disney would “underpromise / overdeliver,” but sometimes, guests just want to know the facts so they can decide for themselves whether to rely on them.

I mean, just look at posted wait times in general. They’re usually inflated by at least a third.

I agree with your post 1 verbiage. Best to be a bit conservative on this.

MDE Tip Board is now displaying return times starting at 7:15am instead of 7:30am. This is an improvement. My guess is that unexpected shifts of return times mostly occur during the 7-7:15 period, so they pulled back the curtain a bit.

Major (awful) change to Genie+ - you can no longer get return times you a park you are hopping to until return times reach that point for the day.

Dang, I hope this is just a glitch and not an intentional change. I’ll wait a couple of days before updating the lead post.

That was from Scott Gustin, so definitely real. And this: 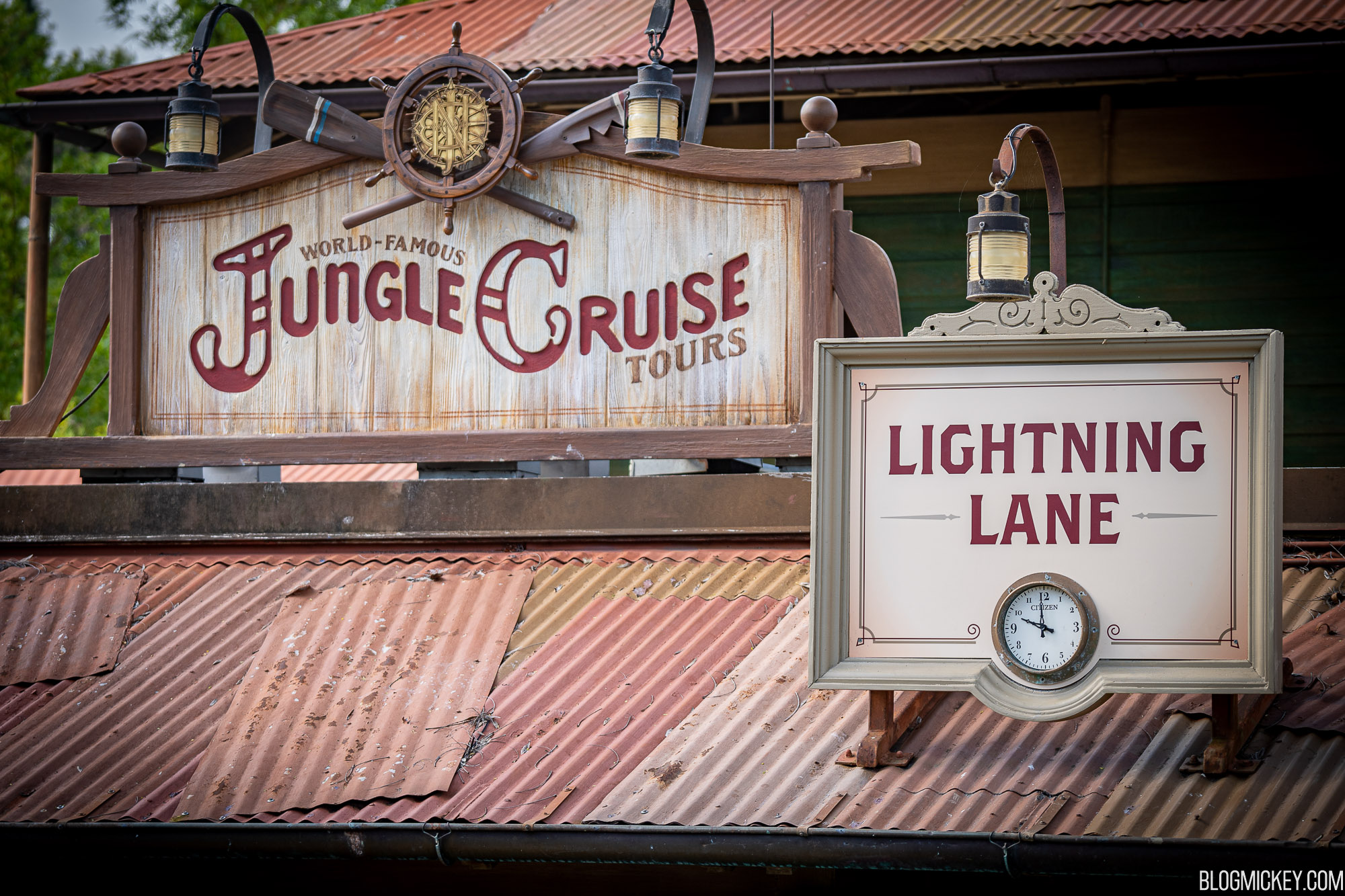 It Just Got Harder to Use Disney Genie+ for Park Hopping, Attraction Stacking

I saw it was from Scott, but he didn’t say it was an announcement from Disney, just that it was happening.

He said he confirmed with Disney that this was intentional.

Have people been stacking during the day to the point that people who stayed in the same park all day weren’t able to get LL at some point because they tapped and booked? I find that hard to believe and this was a solution in search of a problem.

Ok so what we are talking about os the times wont default to after 2:00 when you are hopping. You will have to wait until it reaches 2:00 or later with everyone else?

I’m assuming this doesn’t affect ILL purchases for park your hopping to?

Yes, you’ll have to wait until it reaches 2 or later.
Yes, it does not affect ILL purchases because you can select your time still.

Thanks, I hadn’t seen that reply.