Surprising The Kids WIth The Trip

Sure, there’s a bunch of sites with suggestions, plenty of youtube vids, YMMV, a few ppl have said our plan was pretty cool. Thought I’d share, since I’m getting a bunch of fantastic help from others on this board. Here’s what we did.

1.Created a photo card on our favorite phot card site. Invitation, or greeting card. Used ahem, “borrowed,” good quality pictures from google images or whatever. Make sure there is no url on the pictures – your photo card site might require a release form if you have ahem, “borrowed” pictures that are marked as licensed or copyrighted. Front picture is a picture of “the gang” – mickey Minnie, goofy, whoever them other fuzzy folks are, all waving in front of the castle at WDW. The words we edited in say, “Greetings from disney world!”

“Dear
Mickey and all the gang were wondering if you’d
like to do something very, very, special this year. You are invited to come see us if you’d like to”

I’ll take some photos and upload at some point. I’m not crafty at all, but the box looks completely real. Looks like it’s been through the mail, kinda dirty, and a bunch of official post office rubber stamp mark. on it.

7 Likes
Anyone surprised their kids with trip?
The Seebee Clan's Return! EPIC!
How should we tell our kids we're going to Disney World!
The Dole Whip Haiku Thread
Surprising the kids for Christmas
seebee October 27, 2016, 3:07pm #2

The site re-numbered my steps by itself. Probably a cool feature when needed in those situations. I’m not gonna try to re-edit the numbers to make them correct. You guys will get the idea.

I love this idea! I can’t wait to hear how it goes! Thanks for sharing!

Wow! Your kids are going to go nuts! So fun!! Would love to see some photos!

Ok, so hopefully his works. Here’s the contents of the box:
Mickey ears, magic bands, letter from the rat himself (Mickey,) and Star Wars Memo Board 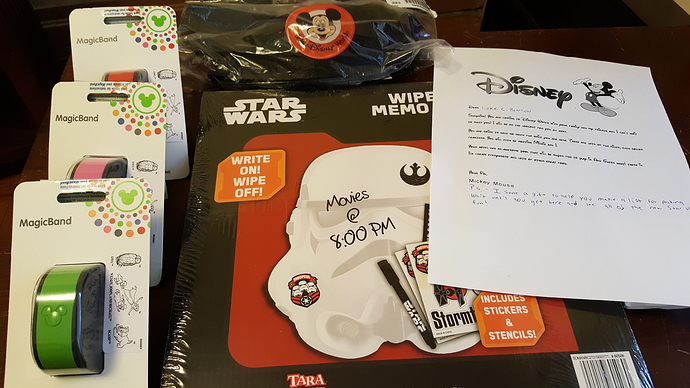 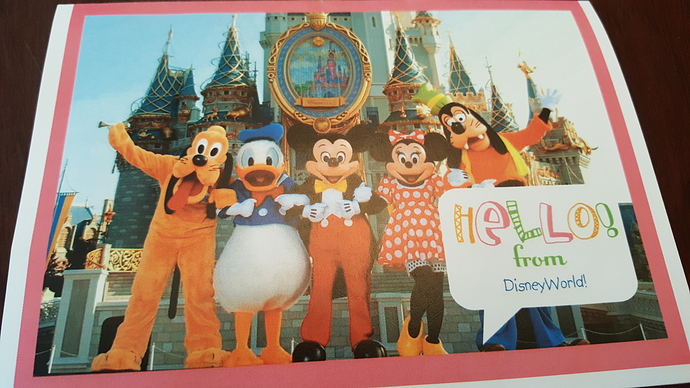 Inside of the card: 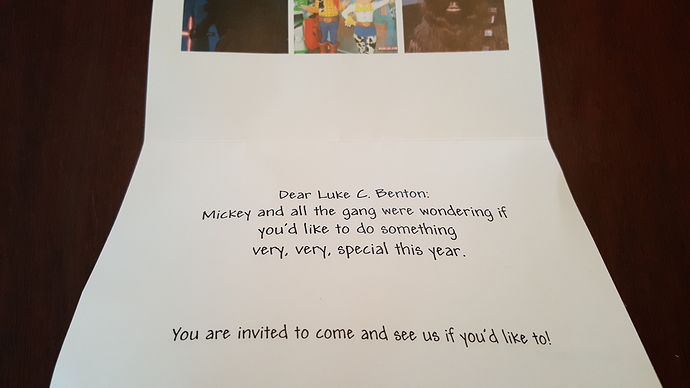 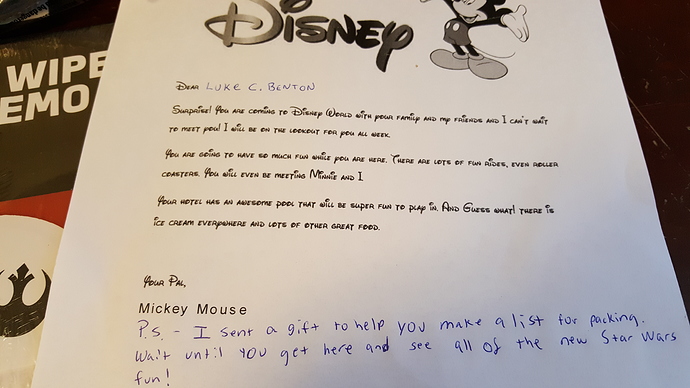 The box after it was all put together: 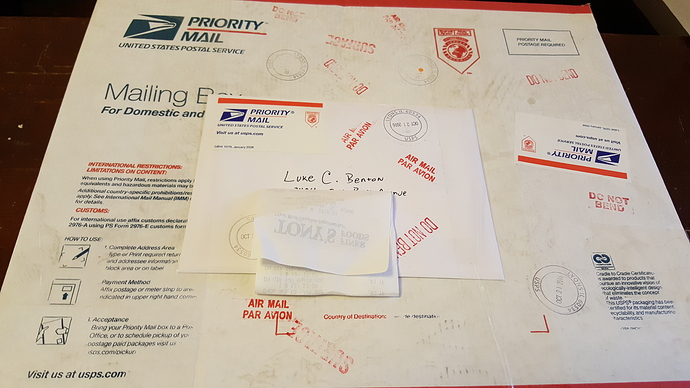 Kid who figured out he was going to WDW after we got done carving pumpkins: 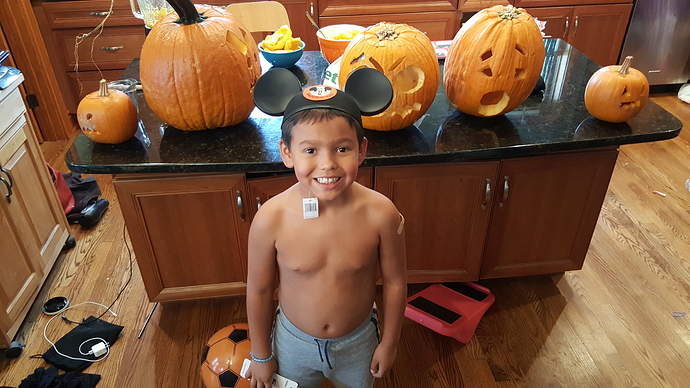 Oh my! That face says it all!! Clearly you did an awesome job!! What a happy boy!! Thank you for sending the pictures!! Everything looks amazing! And now I have some great ideas I can steal! Thank you!!

The seebee clan is heading back!!!

Wondering if anyone has an interesting way to surprise a now 9 yr old. He definitely wants to go, but he’s almost at the too cool for the room stage. This’ll definitely be our last WDW trip, so we’re going premium with dessert parties, HDDR, maybe even one of the fancy tours. I’m thinking maybe we’ll pick him up from school, and surprise him on the way to the airport.