I’m eagerly awaiting the opening of Space 220, and decided to start this thread to focus efforts on staying updated. There has not been much substantial news lately, except the opening timeframe has been narrowed to “April”. As of today (3/10), there are job openings listed for cashier, host, cook, dishwasher, and runner/busser. It has been a LONG time since I worked in the service industry, but based on these job listings, I would guess they are planning to open closer to the beginning of April. What do you all think?

Depends on whether the staff have to undergo Disney training (“Traditions” and so on).

I don’t know what the rules are when an outside company runs the restaurant, but I’m guessing they will have to do the basic WDW training as CMs.

Any idea how long that takes? A 1-2 day thing or like a week? I can’t imagine the back-of-house CMs requiring extensive “Disney” training. Hosts, certainly.

ALL CMs get extensive training.

To be Disney you have to understand the entire history, culture, and philosophy!

True, but I think it’s been shortened to a day. Then you get costume fitting, and also get park orientation. And then I think you start actually learning the job itself.

So not a long time, but I don’t know how often it runs, whether it’s each week or less often.

And although dish washers clearly don’t have a lot to learn about the actual role, the front of house staff will need much longer. And the restaurant can’t open until they’re ready.

I too am hoping to add this to my April trip. However not looking too likely. May need to wait till Sept . I am heading home to today so I will resume my morning vigil looking for availability. I will be watching this thread.

My DD is in the Disney College Program this semester. It was almost a month between when she arrived and when she became a fully productive employee off of training. There are a lot of classes, training and assessments. I was impressed by Disney. They are very thorough. If job postings just went up, it may still be a bit before everyone is hired and trained.

I’m in! I’m hoping to change from lunch in Mexico to lunch in Space in early May. Not the end of the world if we can’t, but oooohhhh how fun would it be to eat lunch in space??

I’m wondering. If it’s not a Disney restaurant and won’t be taking DDP, do the employees even get Disney training? Are they CM’s? From what I hear about CM’s in general, I do hope so. I would hate for it to be less “magical” in that super friendly Disney service way.

Did everyone see the supposed Space 220 flatware?

Thanks for posting this Jordan! My trip is end of April; I’ve been checking every day for the Space 220 opening. This thread is a better way to ease my FOMO

I check the usual Disney news sites a few times a day and I’ve got the TP reservation finder set up for ADR alerts. I’ll try to relay info here as quick as I can.

Runners, bussers, host and cook jobs were advertised on the patina group site back in mid-January and have been there multiple times (I can’t say continuously b/c I’ve only spot checked 3 or 4 times) that I’ve checked for clues as to when it opens. Not sure we can read much into that.

Isn’t this a table service restaurant? I wonder what they need a cashier for!

Back when this thread started, the rumor put Space 220 opening in (possibly) April.

Then the pandemic hit, and all bets were off.

But what this suggests that is the construction was nearing completion at that point. Let’s say it was 2 months away from being ready for the sake of argument. So, once Disney re-opened and resumed construction projects, that seems like it would re-start the construction on Space 220. Maybe. (There are, of course, concerns over financial viability at the moment.)

Anyhow, this would give me hope that even if you DOUBLE that time to finish construction and get staff hired, that we’re looking about 4 months from mid-June. So, maybe we’ll see an opening date in October or November?

I really hope so, because since our December anniversary trip has had several items removed from the list of things we wanted to do due to changes. It would be great to be able to add Space 220 back onto our itinerary.

So, I’m just revitalizing this thread where people can post any rumblings and rumors about it’s eventual re-opening.

(I’m trying to ignore the suggestions that the Patina Group won’t be able to afford running this restaurant until all the limited capacity changes are lifted.)

Maybe not so much they can’t afford to run it, as maybe they won’t want to start up a brand new venture at this point.

Shhh! I’m trying not to let my brain hear you!

I’ll just talk louder until your brain hears me.

AND IF THAT DOESN’T WORK, I’LL START SHOUTING!

That would be great, Capacity of parks and restaurants could also change as Florida gets over this spike.

I’ll hold out hope for your trip!

I really was looking forward to Space 220, but I am beginning to doubt an opening anytime soon.
They haven’t opened all the restaurants that were already up and running previously.
Its hard to imagine how they are going to open before they start to scale up occupancy. 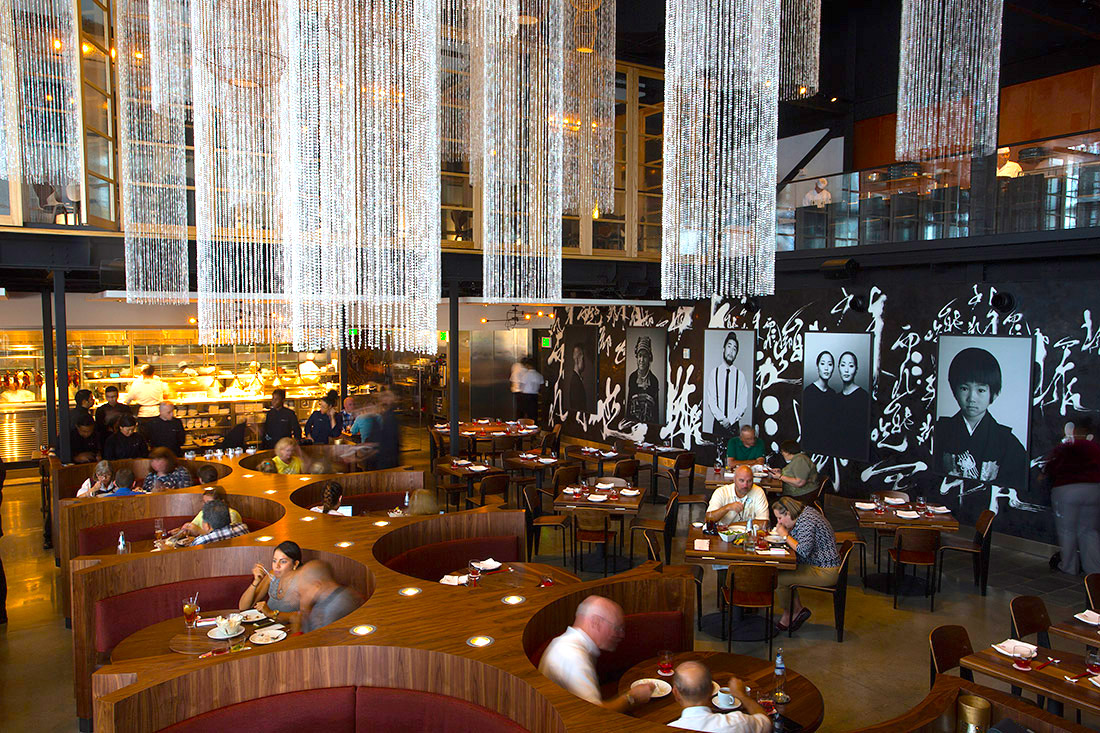