Time for Round 2 of everyone’s favorite poll! Here is Round 1. Every option that received 15% or more in its respective poll has advanced. This round will have a single poll.

I went ahead and used the split poll for the Dark Ages / Renaissance, which saved Robin Hood, The Many Adventures of Winnie the Pooh, and The Little Mermaid (!) from elimination. TLM was narrowly beaten by Aladdin in the original poll. The Classics split the vote pretty evenly with only Cinderella advancing

All right, time to vote!

What is the best Walt Disney Animation Studios film?

They aren’t involved in this site, @Jeff_AZ

If you want to cheat to win, just say so. 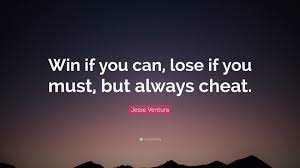 This is where the vote for 3 in each category would have given us more interesting results.

I almost almost went with Beauty and the Beast. But ultimately it fell into the number two spot for me, because I appreciate so much Disney getting away from the prince and princess and romance being the center of every single movie. I love love the movies that I grew up with, but I’m so thankful for the turn that Disney has taken toward deeper story lines.

So you voted for Moana, I see? Good choice! Personally I think BatB is quite a bit better due to better construction and musical numbers, Moana is one of my favorites and it does have very good music. The overall feel of Moana is very inspiring and adventurous.

I hate making this choice.

Yes! Moana. I can definitely see those points. It’s more the story that wins it for me. But BatB will always have a special place in my heart, despite the obvious flaws in the story.

This poll definitely feels rigged! I chose Lilo & Stitch. I don’t think that movie gets enough love for how good it was. 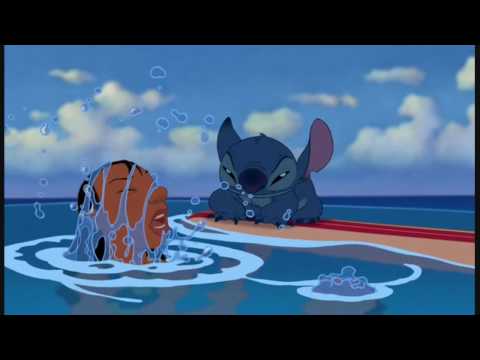 Little Mermaid is not actually my favorite Disney animated film, but I strongly feel it set off the Renaissance - so that everything that followed had a chance. so LM it is.

I was just singing that one yesterday at the end of my run!

NOT to be confused with LMM who wrote the music for Moana, right @LTinNC82

I’m furious about these options.

Furious is a very strong word. Tell me more about this feeling you’re having and what triggers it.

Was that sentence English?

Turns out no. It was Hawaiian:

But I could see how that could be confusing to someone who once lived in Hawaii and probably got used to the language.

And now that made me think of Borat

I’m happy there are 46 voters.