New RD Procedures For Each Park

“Magic Kingdom and Hollywood Studios seem to try to start allowing guests into the park 50 minutes early. EPCOT and the Animal Kingdom are allowing guests in 30 minutes early. What attractions are open early is a bit random. All rides have safety checks that they have to clear in the morning. The most popular attractions will be open when guests are allowed into the park if possible.” 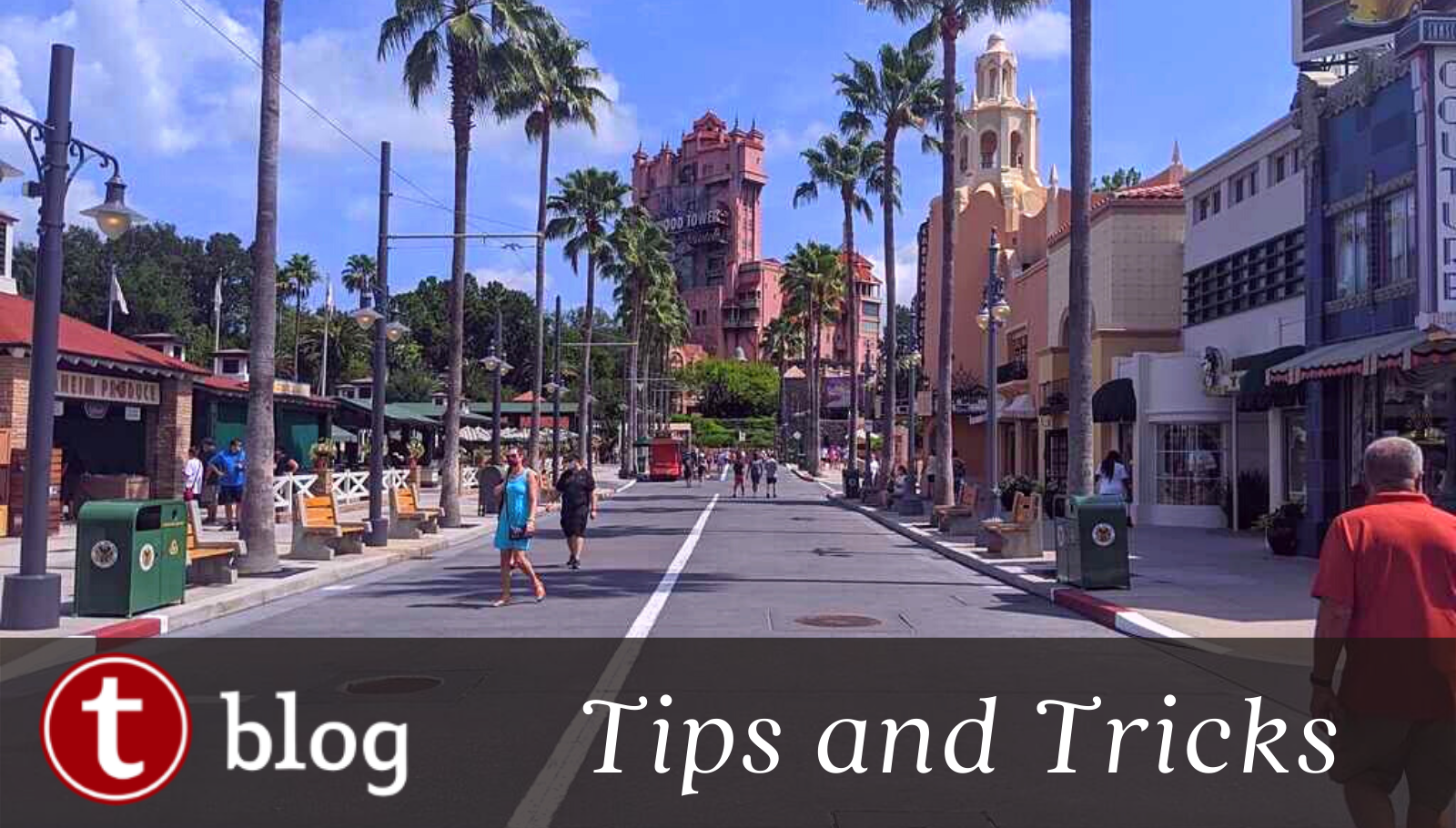 I believe the parking lots open up to 30 minutes or so before allowing guests in the park. Also, a report from HS said arrival was 8:35 to be at the front of the line.
*eta this was probably a weekend

If you can walk to HS, you should.

We’ve been held at the parking gates till 45 minutes before official park opening at MK, EP, and HS this week. Didn’t RD AK.

for getting to Epcot and HS early… it sounds like best option would be to take a Rideshare to the Boardwalk then walk to Epcot IG and/or then take boat to HS?

AK - I don’t believe you can walk in from anywhere - so sounds like bus or ride share and hope for the best.

I’m not sure all of those will will work. I don’t know when you’re planning to go though.

It’s unlikely the security check on the path from Contemporary to Mk will be open and let you through until pretty much when they open the gates.

You could hop out at the Boardwalk gate if they won’t let you in, so that should be OK. Don’t expect the Epcot monorail to be running before 2021 and possibly Easter.

For DHS the boats aren’t running and again, I wouldn’t expect them to restart before either park hopping is permitted or until BWI &/or BC open, which could be next summer. So be prepared to walk from the Boardwalk to DHS.

And for AK currently buses aren’t only arriving until about 30 minutes before park opening. And neither is the parking lot so you’d have to hop out of the Uber before then and walk in if you are permitted to, which I doubt.

I’ve seen reports of cars being turned back from parking lots, so not even allowed to wait in a line to get in. Some just then park up on verges unless the police turn them away.

but planning to manage expectations).

thanks for the info!

It’s about .8 of a mile I think from the Boardwalk, along the waterway. You cut through the resort and bear left (not over the bridge). If you reach The Swan you’ve gone the wrong way!

My thoughts based on experience. You’re not gonna be allowed to be Uber dropped off at any resort without a dining or hotel reservation. We split our stay at Boardwalk and Bay Lake so we could walk to the DHS, Epcot and MK. We drove to AK and a bus is gonna beat all drivers including Ubers to AK. They will hold you in the bus, skyliner etc at those parks until they start letting you in and busses are gonna beat walkers to MK too because the temp check for walkers is pretty far back close to Contemporary behind most busses and you will get held there till 8:10am. We walked to DHS and got there pretty close to 8:30 and were pretty close to the front of the line. Temp checks didn’t start till 9:10am on the dot. We got to Epcot international gateway at 10:20am after reading the 30 min early thing and they were already letting people in. We drove to AK and got there at 8:10am and sat for a few min in the car before they let us in. By the time we parked they were already letting people in and the busses are closer so they got in first and we consequentially waited an hour for FoP.

busses are gonna beat walkers to MK too because the temp check for walkers is pretty far back close to Contemporary behind most busses and you will get held there till 8:10am.

Just got back from a stay at the Contemporary and while it’s true they don’t start temp checks until later, the folks coming on buses were held at their security check points as well such that we arrived at tap stiles at the same time as bus arrivals. We were about 20? groups back when we got to temp check and we were through temp and security in about 5-6 minutes. Then we were held in another line for a few minutes before being allowed to go to the tap stiles. Once that line was opened, we were able to be second in line for entry. Tap stiles opened at 8:18. Given the time we waited, I’d venture to say temp check on the walkway opened right around 8.

We got to temp check at 8:11 and it seemed to just start moving so that’s possible. I couldn’t drag my boys faster no matter how hard I tried. Today boys are sleeping in and I had DD13 on the 7am Endless Summer bus to IOA. Boys…am I right?!? Lol. We are 2nd in line at Universal turnstiles thanks to my DD ability to not drag.

I was going to start a thread like this closer to my trip, but since it is here I will piggy back off this one. We’re going to HS from Ft. Wilderness cabins. We are driving to Orlando, so will have a car. I assumed driving to HS would be the best both for time and social distancing purposes, but taking out the latter piece and focusing on time only I am wondering now if the bus would be the best way to get into the park before official opening. This thread has got me thinking…

We’re hoping to ride MMRR pre-opening (if it’s open early) or at least be in the front of the line so as not to wait 90+ minutes. I know that is what everyone else is hoping too though, so no biggie if we have to reroute to a different ride

Disney transportation will have a slight lead on cars. Skyliner is a bit closer to the gates so they might get even a slight edge but only walkers get the walk on MMRR front of the line here from what I saw. Can you book a 7am breakfast at Ale & Compass at Yacht club or Trattoria al Forno at Boardwalk. Maybe WDW Swan or Dolphin too I didn’t check them. I also wondered if it’s possible to get a Lyft to Fantasia mini golf since hotels don’t let you in anymore without res’s

If we are one of the 1st ones on the Skyliner from CBR to HS will we get there too late to get on MMRR before the 10am BG drop?

I think the Swan & Dolphin are OK for dropping off.

Thank you for the info!

before the 10am BG drop

Oh that’s another piece I hadn’t thought of. That boarding group is more important to my tweens (and let’s face it, to myself) than MMRR for sure.

We walked from Boardwalk and arrived about 8:35am I think. We were very close to the front of the line, they did temp check at 9:10am on the dot and we pretty much walked on to MMRR (maybe 10 min wait of walking and just at the end) and were in line for Slinky Dog by 9:30am. We got our 10am BG in line for Slinky Dog (which we chose 2nd for its outdoor cue and no worries of weak signal). We were very close to the front of the Slinky Dog line at 10am but it’s risky cuz 1-2 min off and we would have missed it because we were on the ride. I’ve heard other liners have got BG’s while in line for MMRR