Ha, for all the Polite Pig haters… PP is in the same category as Cali Grill 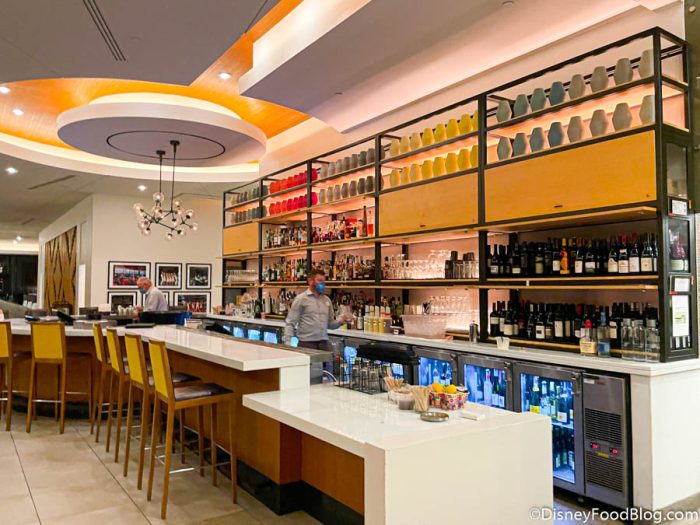 In that category, California Grill, Citricos, Morimoto Asia, The Polite Pig, Ravello (at the Four Seasons), and Sear + Sea (at JW Marriot Bonnet Creek) all made the list. These restaurants are typically among those listed as having some of the best food in Disney World, so it comes as no surprise that they earned such a high honor! 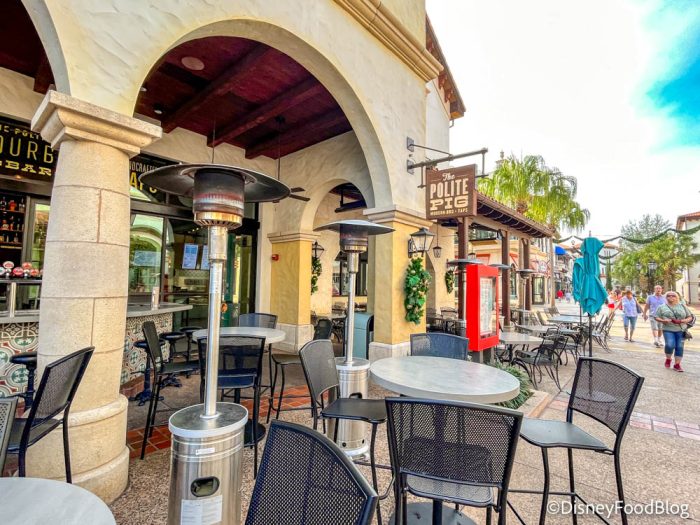 These awards are a big deal in the world of fine dining, and we’re interested to see how this impacts their popularity in the coming months. Several Disney World restaurants have been awarded recognition from Michelin before, and multiple spots at Disney Springs were Michelin Starred in the past.

I really enjoyed my food from The Polite Pig…but had no idea I had such a refined palate because of it!

yes, I felt a bit redeemed myself

I’m not an expert but Michelin ratings are the gold standard… so… boon for P.Pig.

yeah but it doesn’t track.

Maybe it’s a misprint from DFB? I don’t know how Michelin makes their determinations but if M says it’s good then it will be all the boys to the yard

about 2 steps above an Arby’s…

I do think P. Pig is more than a few steps better than Arby’s… PP has a bar and veggies

I guess? Feels almost like a “one for the commoners” vote though…

I had PP and I was wholly unimpressed (if it wasn’t obvious). I mean, i’m a human garbage disposal but I wouldn’t rank it above Edison or even Earl of Sandwich.

It just goes to show that we all have our own taste. Oh, maybe M’s like the Academy that votes for movies that no one sees

They were not awarded Michelin stars. But they were recognized for what they are, which is good eatin’

It’s no small thing, but it’s also not a Michelin star

I didn’t say it was.

I didn’t mean you said that.

it’s also not a Michelin star

I’m glad you pointed that out. Re-reading, it actually is clear it is NOT a star…but upon first read-through, I missed that, so I was surprised as well!

and here i thought it was justa bunch of Anton Egos in a room. My illusions are just destroyed… 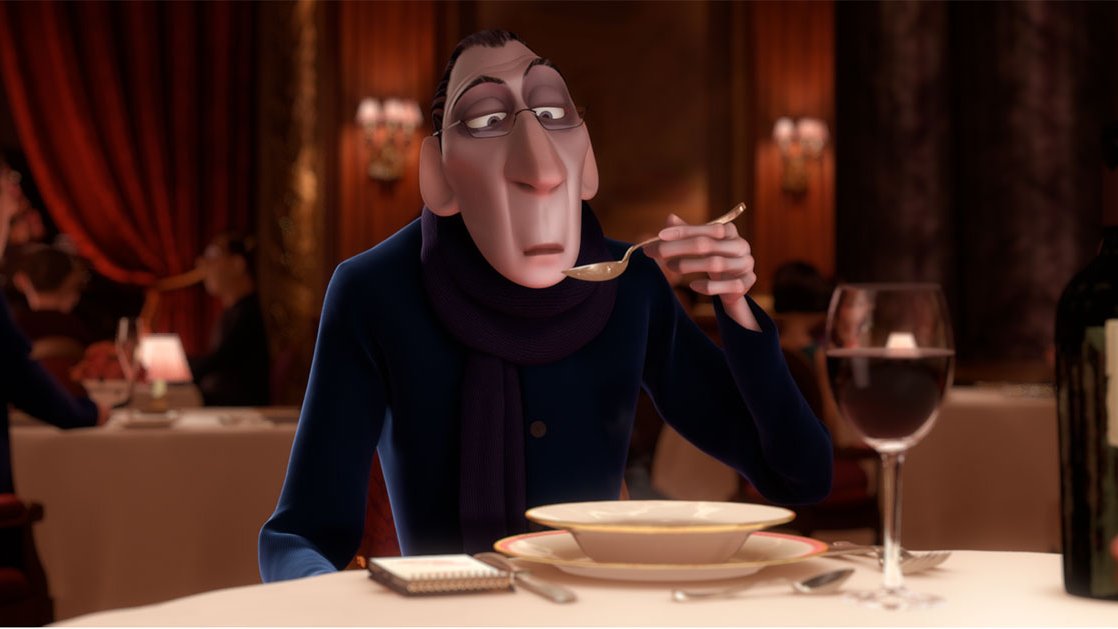 Oh well. Like so many tooth fairies I guess.

The local papers were exploding w/ excitement that Michelin had come to Florida. I only read about restaurants in Tampa, Orlando and Miami that were given stars or recognition; I was surprised that WDW was absent. DFB was the first place I saw anything about WDW and M.

It’s no small thing, but it’s also not a Michelin star

Reading comprehension is exactly the same kind of decadent coastal elitism and corrosive contempt for hearltand values of simple heartlanders from the heartland of U.S. America that would opt for such bizarre, freakish foods over a wholesome repast from the Hoop de Derp Revue.

Disgusting. Ignorance in the service of faith is saintly.

Well I wasn’t saying that either.

We accidentally ate at PP. had never heard of it. Big servings. But very greasy.