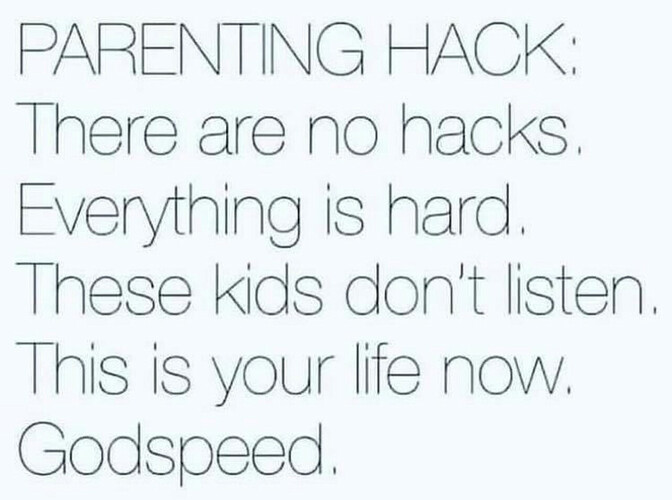 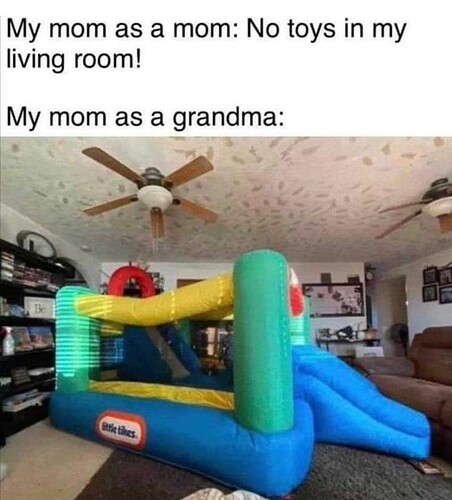 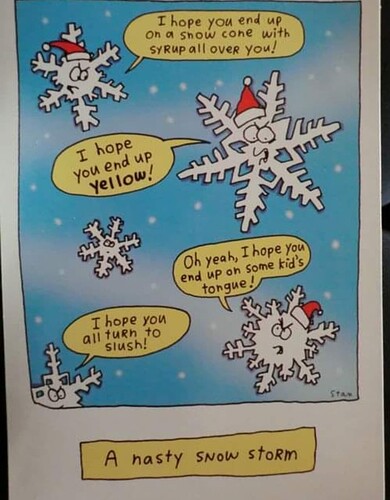 Does the ceiling fan bother anyone else here??

Does the ceiling fan bother anyone

The ceiling bothers me, lol. Can’t figure out whats going on. Haveing 2 ceiling fans bother me. The proportions look a little off the me but it’s still funny because I would totally put a bounce house inside

But I would also have let my kids have one too. Many, many days my living room was a series of sofa cushions and sheets tents the kids would call their fortress, lol.

It’s the first thing I noticed!

What’s wrong with the ceiling fan?

(Or just kids trying to hang from it!)

Oh! I guess I didn’t think of that. I wouldn’t run the fan and would tell my kids not to touch the fan. If they did the bouncy house would be put away and we could try again another day. I would 100% follow through but I would just expect my kids to not touch the fan…
It does look like a toddler size bouncy so I don’t think the little ones could reach it. 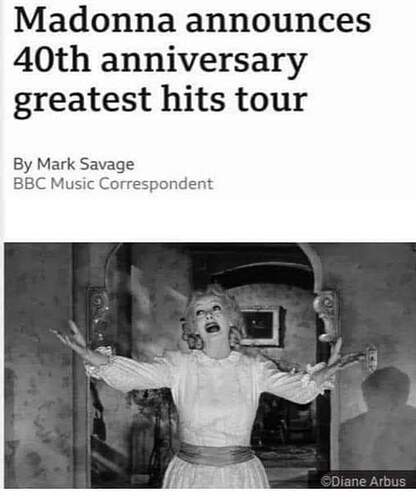 Does the ceiling fan bother anyone else here??

The peak of that red arch over the back slide is allegedly 7’ tall - so it looks higher than 8’ ceilings based on that perspective. But even with 8’ ceilings I’d think a little kid would have to work pretty hard to hit the fan even if they were trying. It’s not a trampoline after all…

Fairly certain the pic matches this set on Amazon.

It’s not a trampoline after all…

I mean, it’s the next best thing

Ahhh! That’s what it is. I’ve been thinking it was spackle from repairs and the paint job just hasn’t been completed 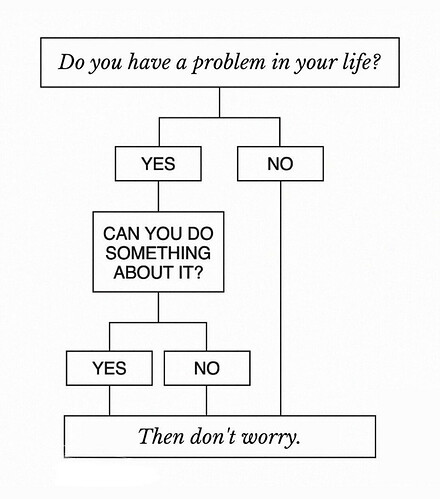 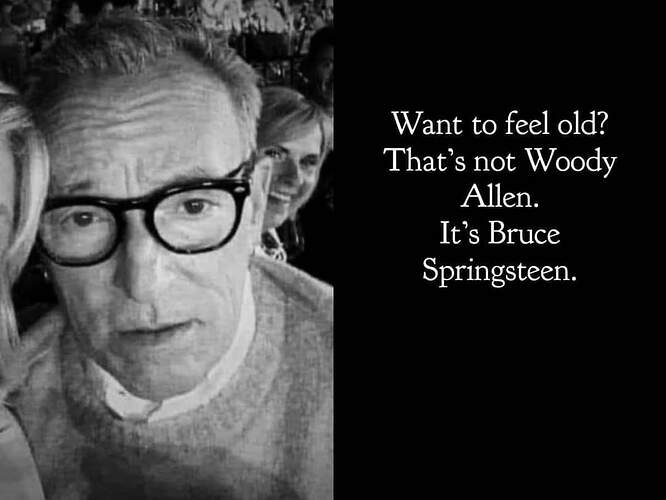 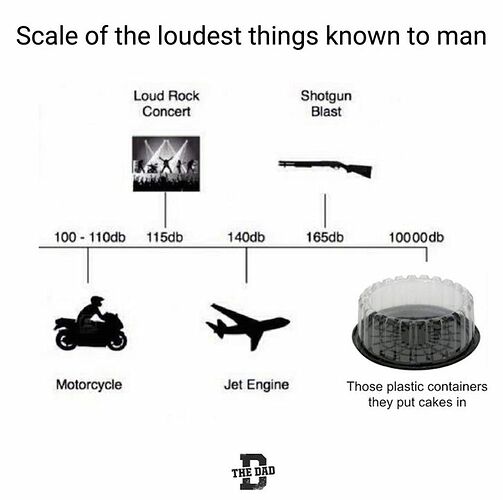 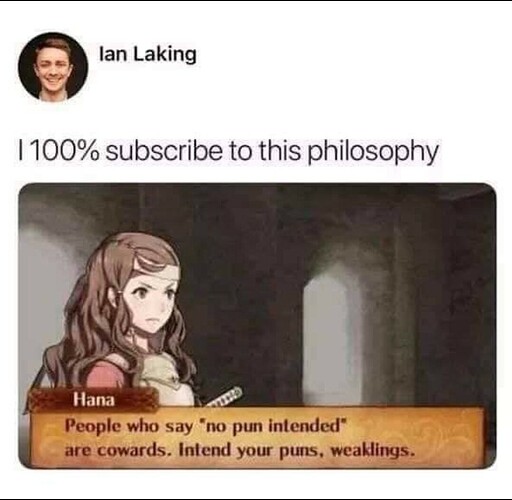 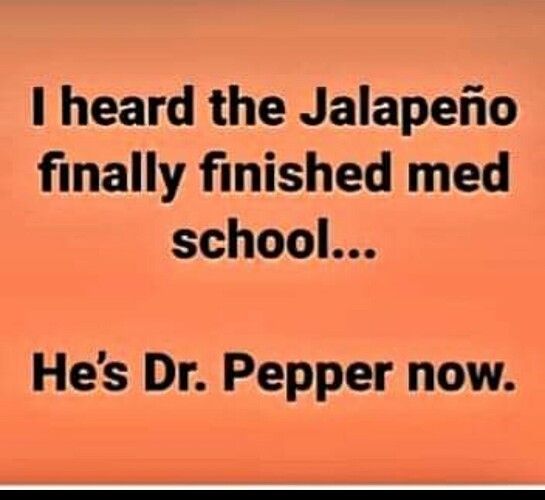 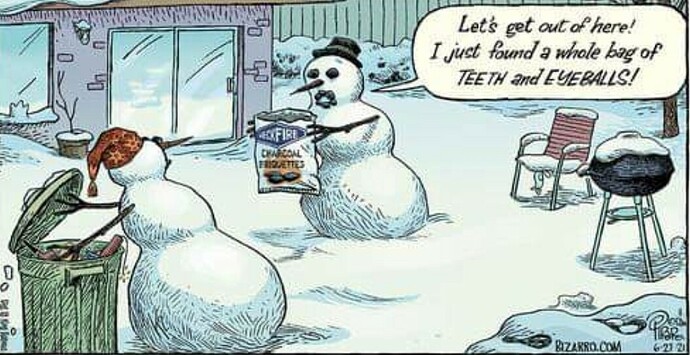 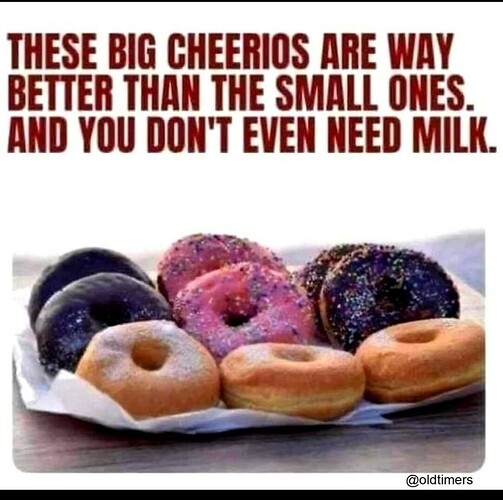 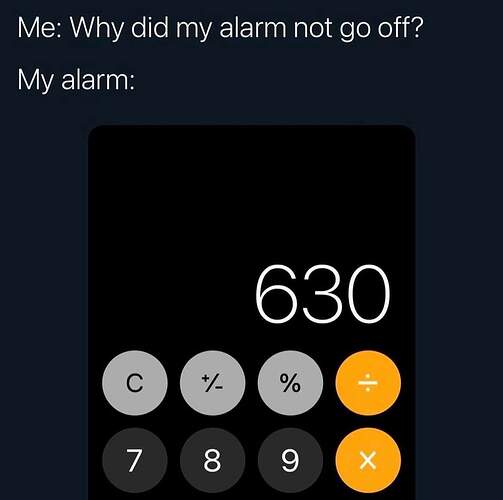 We have one of these inflatables and we do set it up in our back room where the ceiling fan is. DS7 is just getting to the point where it’s probably risky for him to jump in it…but he’s over 52”.

No risk at all for DS4 though. It’s not as bad as the picture looks! 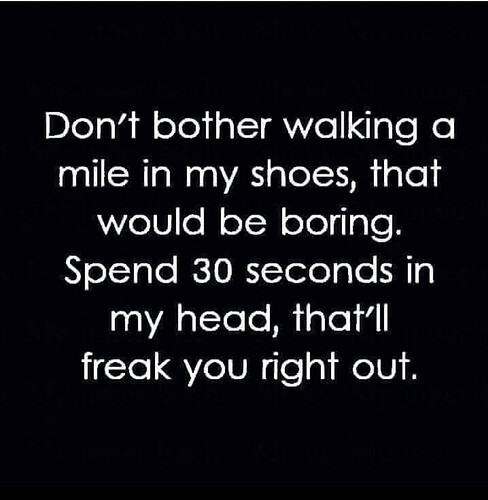