Family trip to King’s Island. Follow along if you care to. 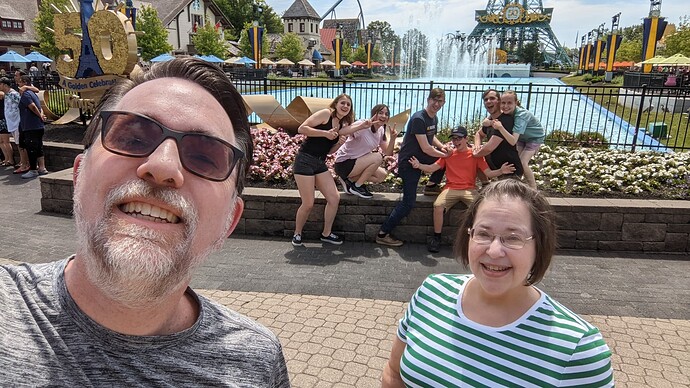 First ride of the day, Banshee… 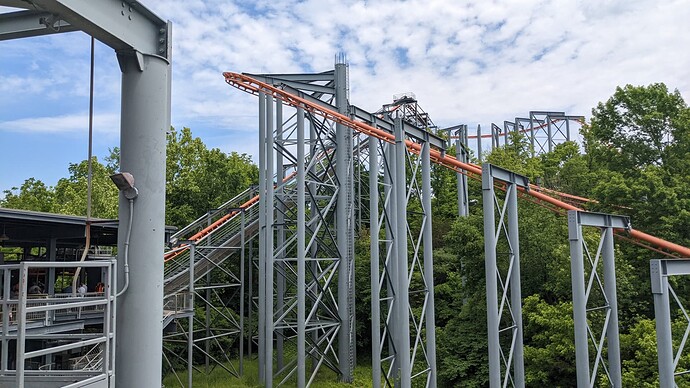 Park is so empty…ride waits are very short!

Anyhow, Invertigo is up next. I am skipping while the family rides it. I don’t want to get motion sickness. 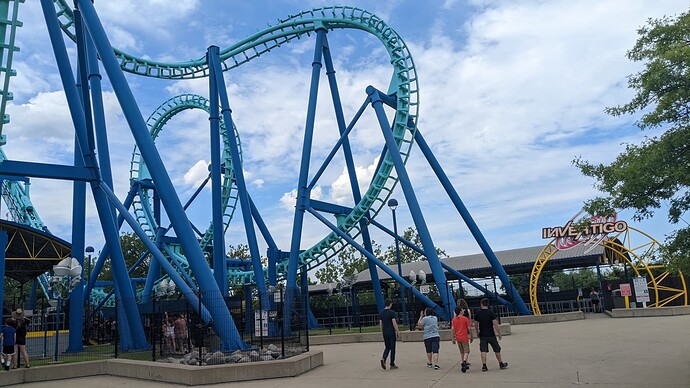 My best friend has lived about ten minutes away from there for the last 12yrs … and I have yet to get there!

(To be clear, I have been to see her in OH at least a dozen times, just haven’t made it to KI yet!)

Looking forward to your trip!!

Rookie question, where is King’s Island?

We did Adventure Express (forgot to get a picture, but a min train coaster) and then got a drink. Next up, Boo Blasters, which is a dark ride similar to BLSRS. 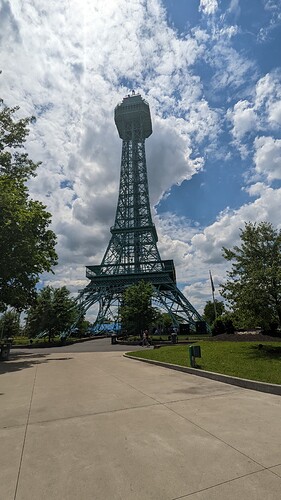 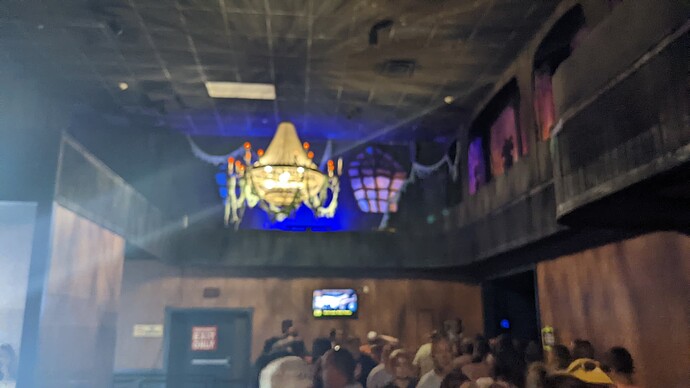 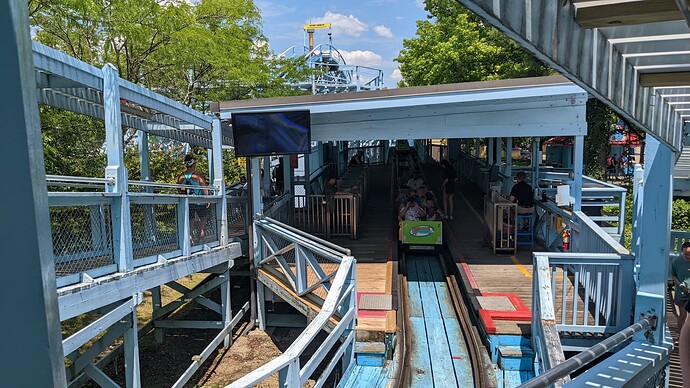 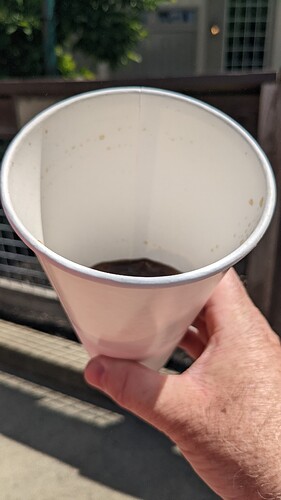 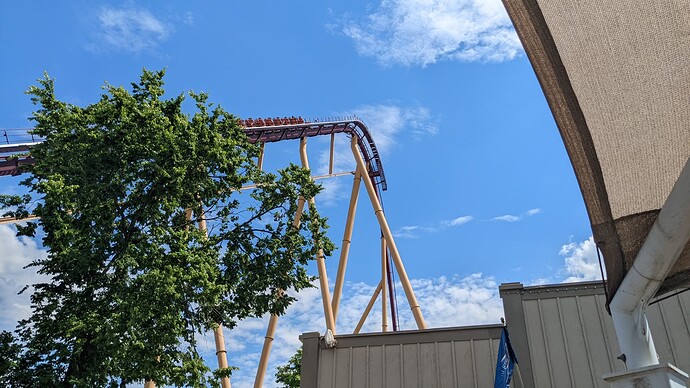 Diamondback is SO much fun. Tons and tons of air time, and smooth as silk!

haven’t made it to KI yet

We love it here. Even more than Cedar Point overall. You need to come. Bring family!

As @Minnie27mouse said, just north of Cincinnati in Mason, OH. For us, it is about a 4 hour drive from our house. 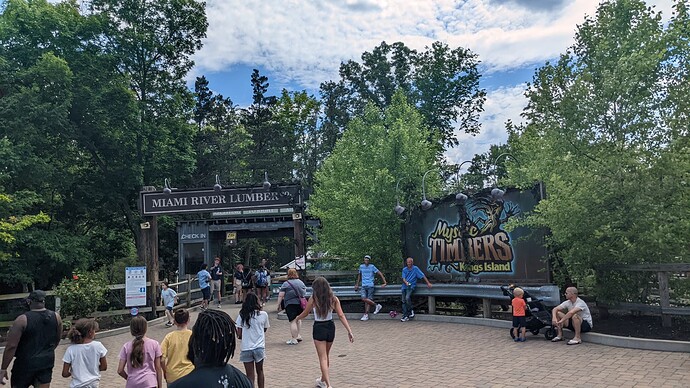 Love the family in the background of the first picture. Thanks for sharing another park! 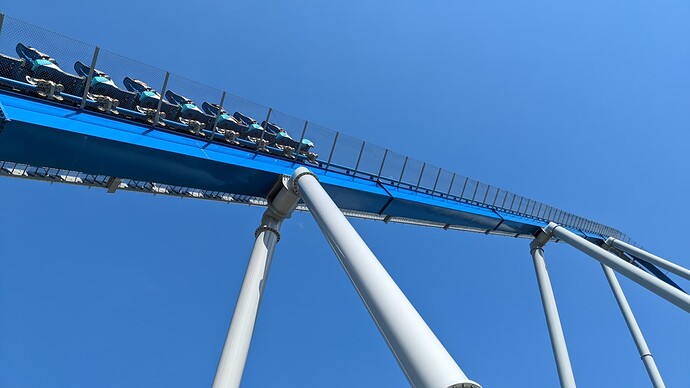 Orion is a great coaster, for sure…but Diamondback was better.

Anyhow, moving on to the Backlot Stunt Coaster. This might be our last ride if today. But we have 3 more days in King’s Island. 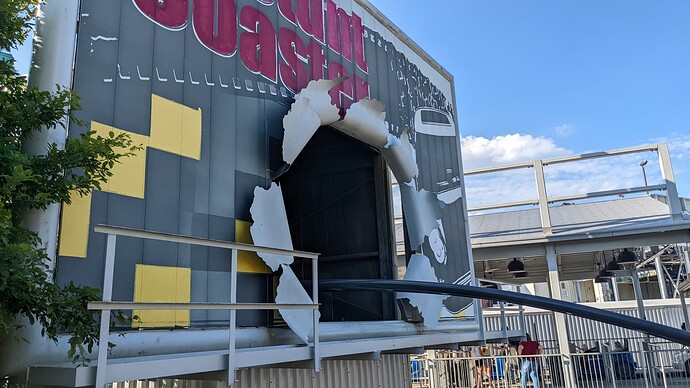 We are at our hotel now. We were going to eat dinner in the park, originally, but then we all agreed wanted Panera. We arrived at Panera, but there was a sign in the door saying they were closing at 6 pm, so that didn’t work. We parted (half of us were camping, but the rest of us…the smarter of us…are staying at a Homewood Suites, which is basically like a 1 bedroom villa at Disney, but a tad smaller with enough sleeping surfaces for 6) with plans to meet up again tomorrow at opening.

We ended just getting Burger King. Despite the weather being lovely, and the lines short, we were still in the sun a lot, which wiped us out! Definitely hoping for a good night’s sleep.