Edit: Regrettably, it occurred to me after I started this thread that the title of it may be misleading. Which is so not like me. I hate click bait. Sadly it is simply impossible to change the title. Alas.

It is now nigh on impossible that I could go to WDW this year, even if I wanted to, which I’m increasingly sure that I don’t. So I’ve directed my attention to alternative holiday plans. Specifically the things I used to do before I became addicted to Orlando.

Being mostly dumb Americans who don’t know that there are other countries, I should probably helpfully add that Alton Towers is one of England’s best theme parks, and is known as the Disney World of the UK. (Note to self: Don’t mention the catastrophic rollercoaster crash that resulted in life-changing injuries to four people that happened a few years ago.)

It has some really great rides that are as good as anything Orlando has to offer. 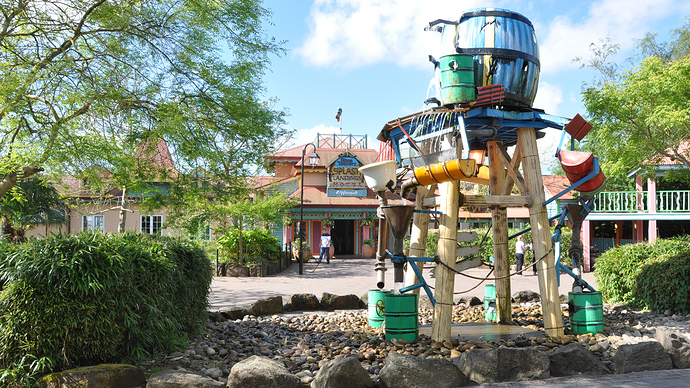 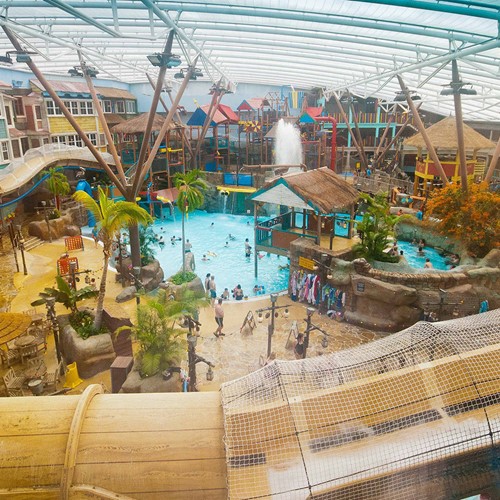 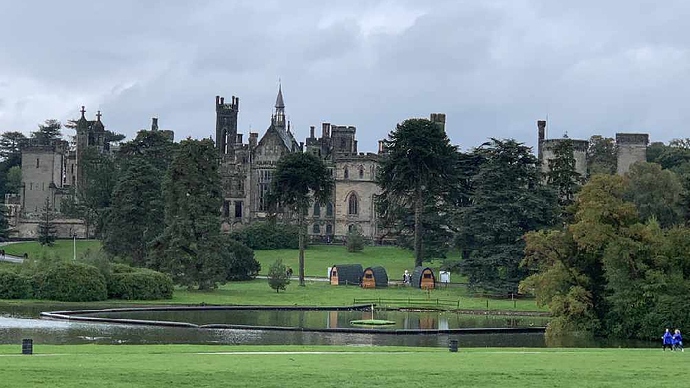 And it features one of my all-time favourite rides, Oblvion —

Apparently when they were testing the ride when it was first installed, the car got stuck in the position you see in the picture. They realised that this was actually really great because you’re suspended over the big hole in the ground you’re about to plunge down into. So they engineered it to do that every time.

It also features a new ride that I haven’t been on. It’s a wooden rollercoaster called Wicker Man, that somehow is on fire (deliberately!) — 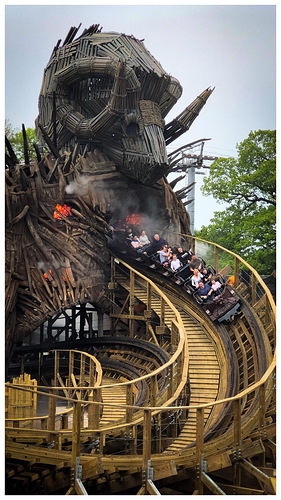 They are reopening on 4th July with “significantly reduced numbers”, including a reduced number of available reservations at the on-site hotels. (Hotel guests are guaranteed entry.) I’m hoping the experience might be as good as it seems to be at UOR right now.

Guests will face temperature checks on arrival. They “will be required to wear a face mask in order to go on a number of rides and rollercoasters”. So not all the time. It will be a good test for me to see how well I deal with masks and may inform whether I come to Orlando in October as scheduled.

Wicker Man is brilliant but very rough! We love Alton Towers, we’ve had season passes before. You’ll have a great time.

Being mostly dumb Americans who don’t know that there are other countries, I

Hey, dumb Americans don’t even know their own country! When I was little visiting family in FL from MN an old man on the beach asked how cold it was and how deep the snow was in MN. I was old enough to know to that this ‘elder’ was really dumb. I did politely tell him that there was no snow in MN summer (mostly… there are rare errant flakes)

I am familiar with Alton Towers, at least from pictures and YouTube videos and is someplace that I would love to go to sometime. Is the manor house still a private residence or has it been converted to “something else”?

This looks so fun. So glad you are getting a holiday. I am scheduled to go to EU this Fall, maybe I will extend it a couple days and check this out. How many days would you need in Sept or Nov to experience this park?

It’s rough? Their wooden coaster from the year before in Ohio (Mystic Timbers) is pretty smooth. Not as smooth as Intamin or RMC’s woodens, but still not exactly rough. It’s kind of a dumb ride, because it’s a moderately good coaster that has this weird (failed) attempt at a theme scene at the end that just makes the finish really… off. The description of Wicker Man seems like maybe they’ve improved on the themeing, though.

Cedar Point in OH is opening on the 9th, and the first 2 weeks is just season pass holders and resort guests. We have season passes, and it’s only 2 hours away so my roommate and I are going to book a reservation. We figure if it’s a shitshow with the lines and such then we’ll just go to the beach (the park is a peninsula in Lake Erie and it all started as a beach resort 150 years ago) instead. I’m skeptical about how they’ll manage to keep lines manageable with the kind of limitations on capacity and extra sanitation time you need on a rollercoaster right now, but they claim that it will be fine with the limited park capacity.

It throws you about like no coaster I’ve ever been on before. Literally hanging over the sides on some corners.

Sounds like a fun trip. I used to love love love crazy coasters.
But why can’t you change the title? I’ve changed titles. Did they change this feature on TP?

That coaster going straight down into the ground looks horrible!! It sounds like you’re going to have a great time!

I seriously considered it.

It’s fun but that’s basically all there is to the ride.

I think it is a rule to never, ever save @mousematt from himself…

It would purely be to infuriate him.

But why can’t you change the title? I’ve changed titles. Did they change this feature on TP?

Oh come on! You know me better than that.

It throws you about like no coaster I’ve ever been on before.

You see, this worried me to start with. I was really looking forward to riding Wicker Man. They did a whole documentary about how it was designed and constructed.

But then I remember that you and I agree on nothing. I can barely tolerate you online, but in real life we’d hate each other for sure. My vision of hell is being made to go to Disney World with you.

It’s fun but that’s basically all there is to the ride.

And here’s the proof! Oblivion is awesome! It’s better than any coaster at WDW or UOR. I’d rather ride Oblivion once than EE a thousand times.

Is the manor house still a private residence or has it been converted to “something else”?

It’s pretty much in ruins.

OK, that is a good reason