“I Love Waiting In Lines” T-Shirt

Right back at you.

But what I found is it distracted me enough that I lost sight of the bigger picture immediately. It didn’t accomplish keeping it stuck in my mind, other than the error. But the focus should ultimately be making me remember Touringplans.com, not a grammatical hiccup.

@Randall1028 has the final say. If people have another perspective please say “I see it another way….” and then end it.

I appreciate all your work @Randall1028.

Right back at you.

What’s back at me? There’s no “grammatical hiccup” here and nothing is “incorrect”. Just because your brain wasn’t “spoon fed” the citation or didn’t like how it was being displayed doesn’t make it automatically wrong.

There is no standard when displaying a quote and a citation alone, beyond a clear separation of quote and citation. 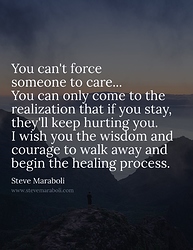 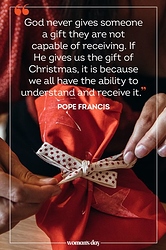 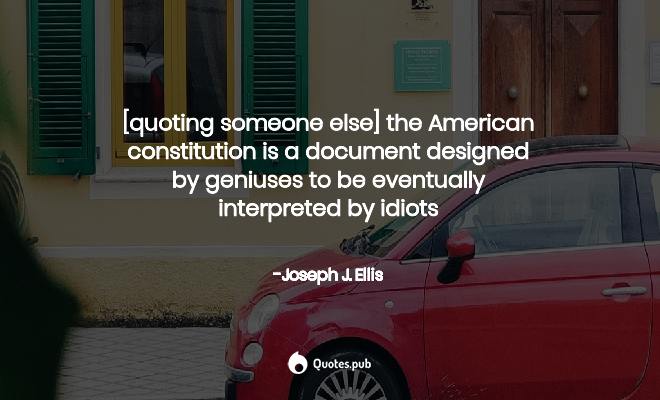 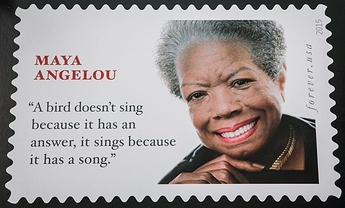 Now, all that said… again, I have no problem putting the hyphen back in. So I’m not sure why you’re getting all hyper-focused on whether or not it SHOULD be there vs whether or not I can put it back.

Edit: I just pulled these quotes randomly, I didn’t even read them, so sorry if they are offensive? Though it doesn’t look like any should be?

Sometimes being incorrect is the better way to go. The brain automatically wants to correct things, thus staying on the mind.

sneaky and manipulative (Jedi mind tricks) ~ I like it

Randall, you are doing a fabulous job! Thank you for all your effort on behalf of the liner community.

Okay, I did a quick google of quote shirts. Seems like the - or nothing is the norm.

Fwiw, I think the quote and the attribution work as first shown.

Possibly with a larger font - as in at what distance from a person is the shirt’s lettering meant to be legible.

Hey y’all! Millennial here! @Randall1028’s shirt is totally fine with just the hyphen (or none) and he is not the first person to use this format (with no “said”). It’s a widely understood format.

No offense intended to anyone who thinks otherwise, just offering my perspective!

I wasn’t the first to be bothered by it. But I am bothered by it as well. It isn’t even about the visual formatting, but about the fact that “said no one ever” is a meme thing, and a spoken one at that. The play on words people expect is for the “said” to be there because that’s what people say. They don’t say it without the said.

I think dropping the said for the hyphen still can work, but only because seeing the hyphen visually causes your brain to kind of read it as “said”. Without the hyphen, it becomes nothing but an attribution. That works if it is an actual quote. This isn’t a quote at all. It is an anti quote (if that’s a thing) because you are highlighting what someone DOESN’T say.

Which brings it back to sticking to the language people expect to hear. This is a “said no one ever” joke.

Which brings me back to the hiccup. As a writer, the idea is you don’t ever want the reader to be caught up by the way it is written. In this case, that is exactly what has happened. And while there are times you might actually want to do that on purpose, as you already said, in this case it becomes a distraction not something that emphasizes the humor.

Now, if you did this up like it was some fancy quote similar to the ones you posted, where it is meant to appear inspirational and quoting someone famous…THEN the juxtaposition would add to the effect. In this case, being as plain as it is, it appeals to the spoken joke…which needs the said.

language people expect to hear. This is a “said no one ever” joke.

That’s what I thought about when I first read it and brought it up.

Here are some examples of other memes and products that use “- No One Ever” as the attribution. (It’s hard to do a search for something that doesn’t say “said” but I’ve seen it many times.)

Cool Prius Said No One Ever Vinyl Decal Sticker | eBay

Available in different sizes and colors. 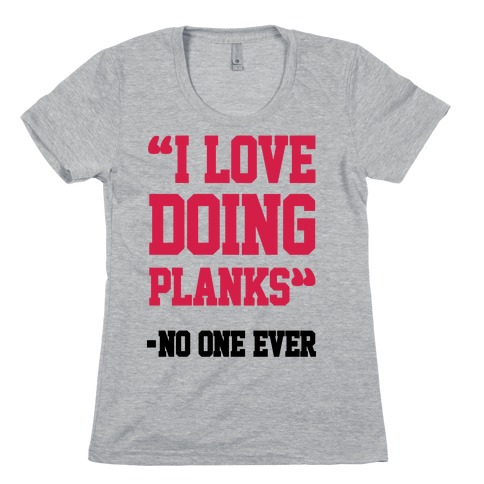 "I Love Doing Planks" - No One Ever T-Shirts | LookHUMAN

Our t-shirts are made from preshrunk 100% cotton and a heathered tri-blend fabric. Original art on men’s, women’s and kid’s tees. All shirts printed in the USA. "I love doing planks" - no one ever! Get your work in at the gym even though you might...

I ain’t putting the word “said” in there. It’s supposed to be a play on the meme, not a direct transcription of it.

Hyphen is just fine though

This…gives me an idea. Less “simple quote” and more of a typography look. It’ll take some time to do though. 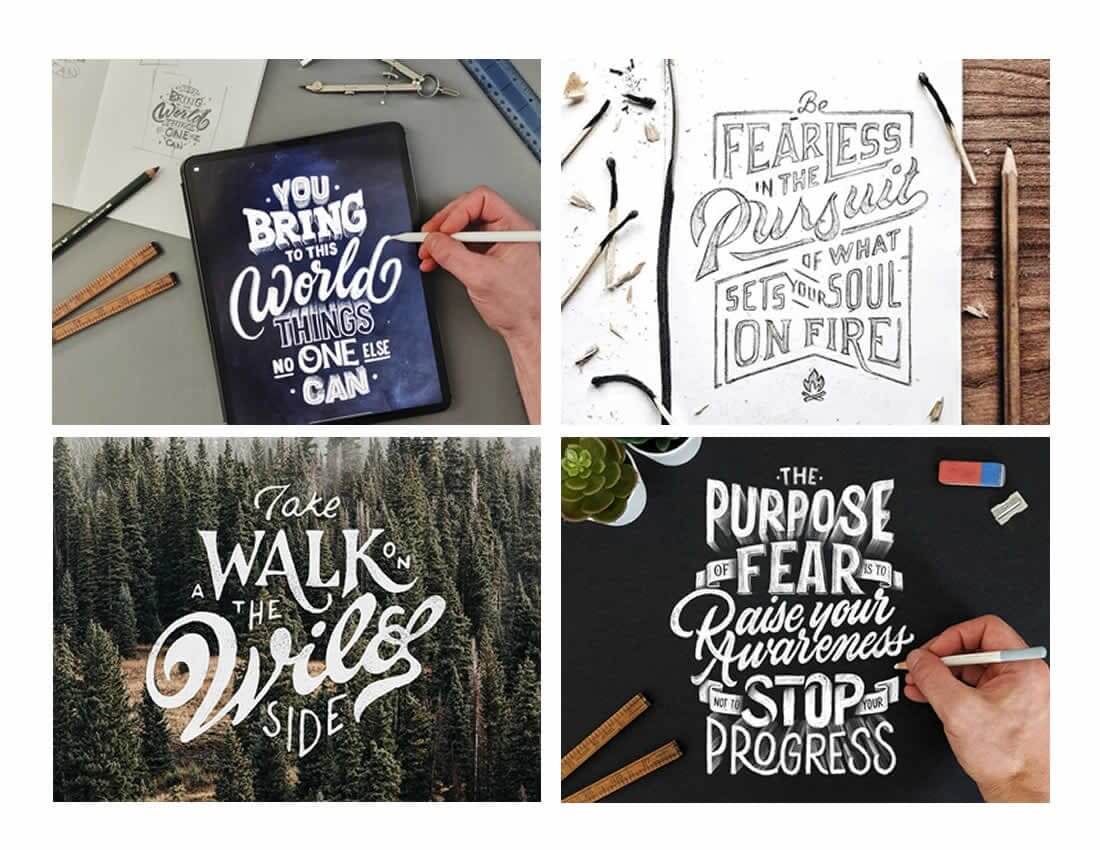 Anyone willing to give it a go? I’ve done it a few times before but I always hated how it turned out.

The brain is definitely working.

If and when anything generates is anyone’s guess . . .