I’ve got a new Hotwire post out there for anyone looking for deals in April! 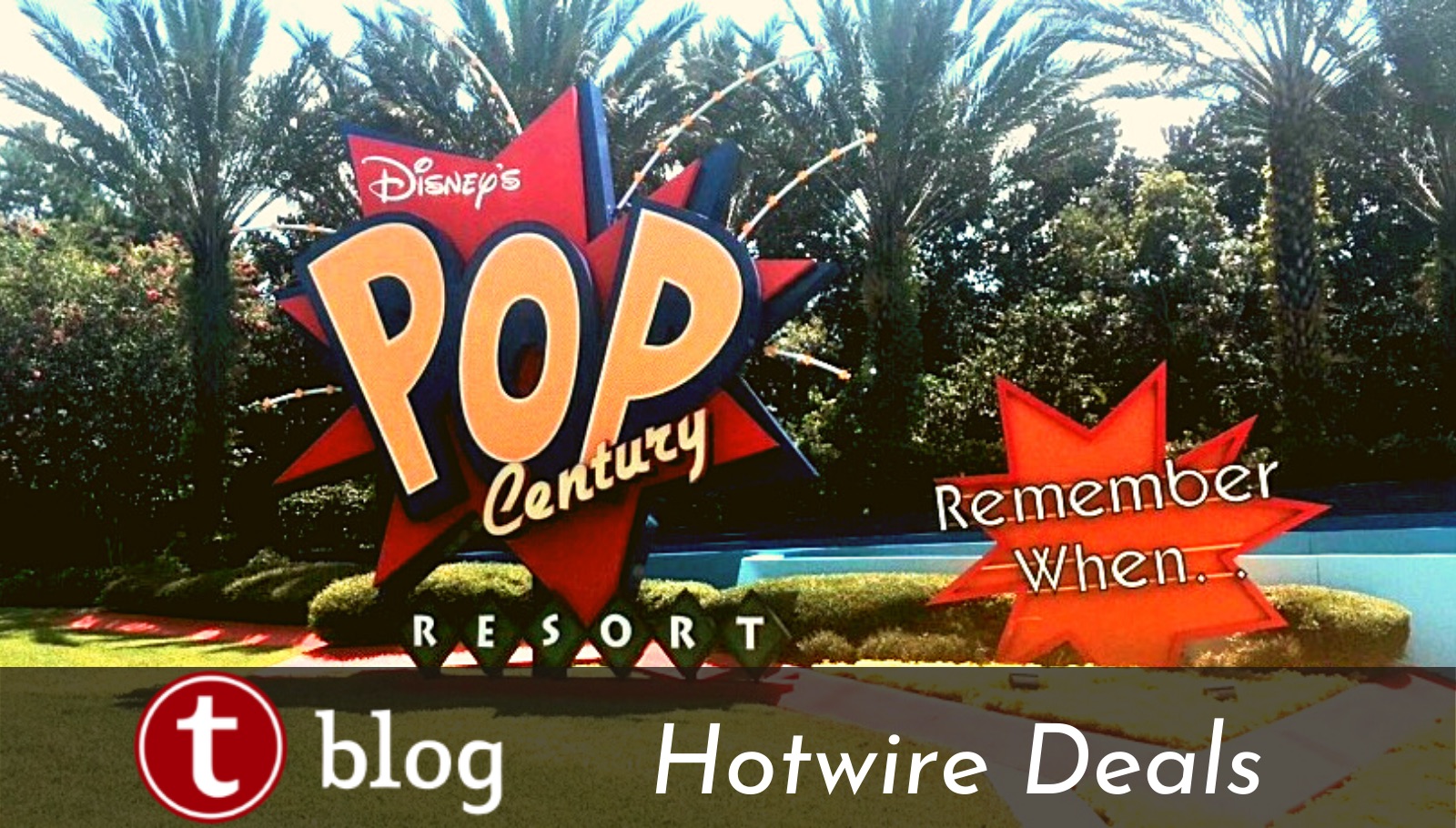 Update: The day after we posted this, I noticed that Hotwire dropped additional Coronado Springs …

I’ve been waiting for this! Unfortunately, the two nights I need are April 7 and 8. I figured it was a long shot for that week.

Following along so I can learn at your feet and hopefully successfully book a Disney resort for a great price! Thank you!

Ever have any deals you’re not sure about, let me know and I’ll be happy to look!

FWIW: Heard one report today that someone booked a YC deal on those late April days and their room is a Water view, like previous Hotwire deals were. That makes the savings significantly more than I estimated.

No guarantee every HotRate YC booking would be water view, but many reports they were in previous drops and it seems to have continued.

And… now Hotwire added a whole bunch of additional CSR deals in April!

I have updated the calendar on my post to reflect the new ones: they go from the 9th all the way to the 30th, so lots of them!

Is it possible to reserve two rooms on a Hotwire deal? For instance, can I get two Pop rooms on the same reservation? Two bathrooms and all that extra space but still much cheaper than one room at one of the Epcot resorts is intriguing.

Sure, there’s a selection in the search fields for 2 rooms.

Thank you for doing this!

Rather than start a whole new thread, just appending here:

New Priceline Express drop for April dates happened yesterday. Similar to the Hotwire drop already out there, and Hotwire prices mostly better by a few dollars.

Also, some of their hidden deals (Movies deals in particular) are only as good or slightly worse than Disney’s current discounts, so you need to do the math to make sure the hidden deal is the best one. 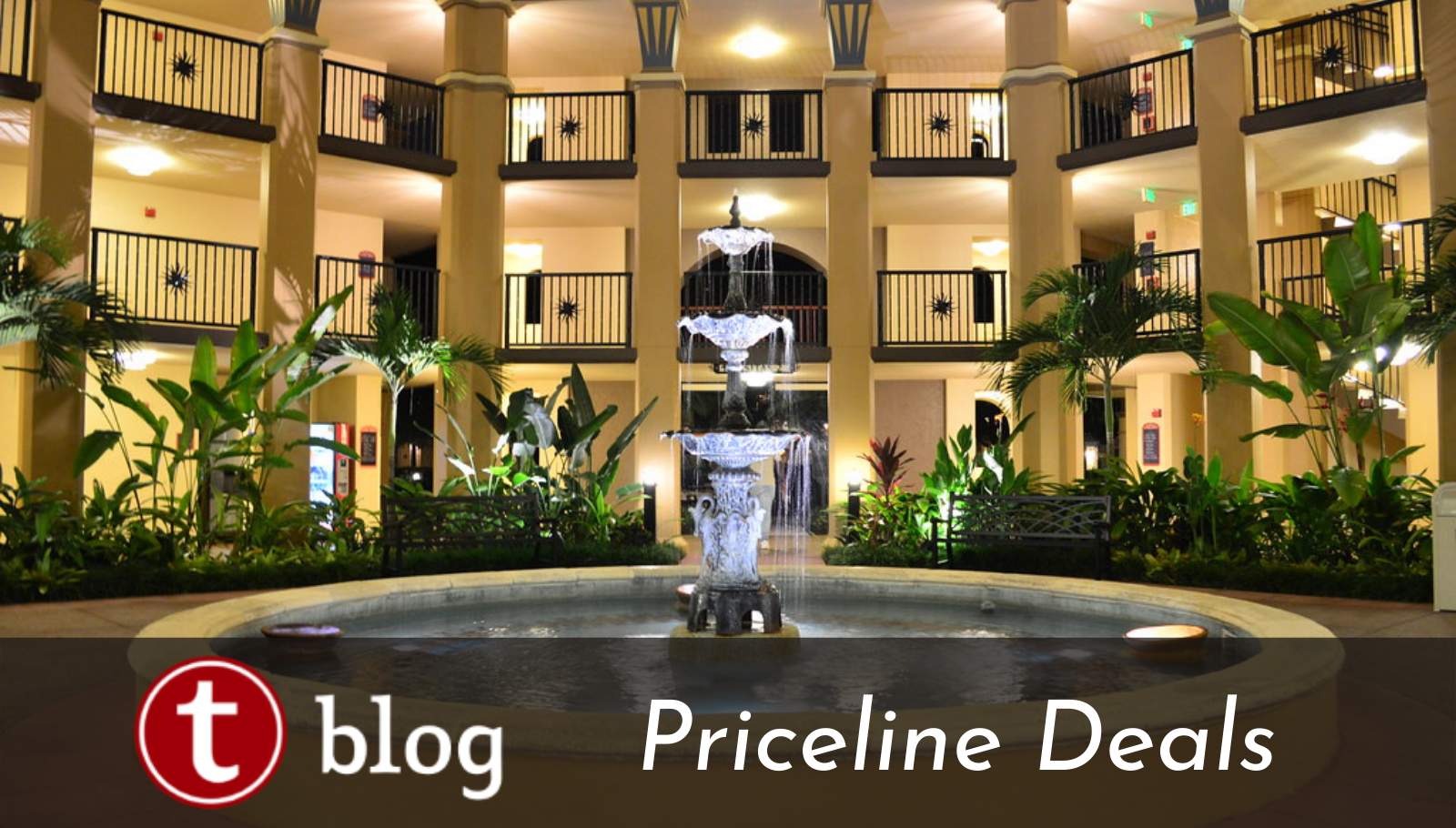 As the the first stirring of Spring deals emerge from winter's frigid peril, Priceline …

We are going to Universal late April, and staying onsite. I find it interesting that there was bubkiss deals for Universal onsite, and pretty impressive ones for Disney on the same days.

Yes, the UOR deals are much rarer on Hotwire and PE, I’ve always wondered why.
Even where there are some, they’re not great discounts overall. Pretty puzzling.

Interesting (and sad): Looks like ALL Disney resorts have dropped off of Hotwire today, hidden deals or not.

I’ve searched dates in March and April that previously had HotRates and nothing.

Also checked some random days out in summer just to see if non-hidden deals would appear, but nope. (Swolphin still out there, but of course are technically Marriott, and not great rates in any case.)

April Priceline Express deals still out there for the taking, though.

Wow, so I assume that means Disney sees enough demand with CSR and POP (and the other handful to a lesser extent) that whatever was left through HW was pulled, and they think they will book enough of them at their own rates to come out ahead?

I started my whole research project on Priceline Express, then Hotwire a few years ago out of curiosity on their tactics - I can now say with complete confidence that I have NO IDEA what their tactics are.

They change up all the time. Priceline has by far been wonkier than Hotwire - they have had Disney resorts disappear and reappear with weird amenities and non-bookable ghost deals lots of times.
I suspect their systems are just very glitchy and/or chimpanzees are running around pressing buttons. (The amount of test and seemingly orphaned HTML code in their booking pages is nuts if you dive into it.)

Hotwire has been more stable, and never saw this before so I’m curious if it is just their own glitch, or something else.

I can’t say for sure, but it has been my feeling that many, if not most hidden deal drops are the result of resellers getting worried about selling blocks of rooms they contracted with Disney to handle, rather than Disney themselves dumping rooms there.

Back when I was decrypting their hotel codes, there were a few fields I tracked that seemed to point to reseller vs Disney themselves, and most did appear to be reseller drops.

Guess we’ll see what happens next!

…And: Hotwire deals are back!

Looks like some things moved around - some CSR deals later in month may be missing, but looks like some Pop days were added early in April.

Not sure of the extent of the drop yet.

DME is a great perk - I will be very sad to see that go next year.
That chips yet another section of value off of on-site stays.