Once upon a time, there was a family who hadn’t been to the magical land of Walt Disney World since 2016. They dreamed of returning, for it is only there, it has been said, that one can find true happiness. (Well, there…and Universal Orlando.)

So this family decided to embark on their most ambitious journey ever, tackling both Universal Studios and Walt Disney World in a single trip, all the while celebrating not one, not two, not three, but four separate important events.

One, the graduation of DS18.

Two, the first ever trip to Walt Disney World (and Florida in general) for DDIL.

Three, the wedding anniversary of DS22 and DDIL.

Four, the wedding anniversary of the DH and DW.

The family scrimped and saved, plans were made, and it was looking to be the Best Vacation Ever © in May 2020. But then, an evil monster came and ravaged the land, undoing not only the future happiness of the family, but of the entire world!

Soon, the family found itself in hiding from the evil monster COVID, biding their time until they could emerge and make the journey to Florida undetected. But COVID was cunning and vicious, and, upon hearing the family’s plans, decided to ravage the entire state for Florida to scare off even the most stout-hearted.

But the family was far more dauntless than that, and even as COVID grew in strength, they secretly planned a new trip, even more ambitious than the original, taking refuge not in the rental home as they had originally planned, but in the hideaways known as the Endless Summer Resort at Universal Orlando, and Pop Century Resort at Walt Disney World. Their trek across the country would embark on Sunday, August 2, having them arrive Tuesday, August 4.

Not to be deterred by this family’s cunning, COVID had little choice but to evoke the powers of the undersea beast known as Isaias, responsible for generating powerful tropical storms and the potential for hurricanes! Just the threat of such a beast, COVID figured, would be enough to keep any foolish mortal away!

Will the family make it unscathed and finally find true happiness, or will COVID and Isaias dash their plans to bits? Stay tuned to find out!

This is a bit of a jump on the trip report, I know. But, whatevs. I’m starting it anyhow!

This is a bit of a jump on the trip report, I know. But, whatevs. I’m starting it anyhow!

In other words, “I didn’t have anything else to do cuz I’m too stoked about WDW to do real work”.

Or is it your contention that WDW trip planning/reporting is real* work while those endeavors with remuneration fall into another category?

So excited to read your report!! What number did you start your countdown on anyway?? 18,423 days???

A family that follows Captain Jack Sparrows compass in its heart will easily steer clear of Isaias’ storms, and with enough family “I love yous,” the Beast’s spell will be broken. Safe travels. Enjoy!

In other words, “I didn’t have anything else to do cuz I’m too stoked about WDW to do real work”.

Shhhhh! We musn’t speak of such things (out loud).

We’ve waited so long for your trip

So, so, so excited to leave. We have most of our packing done. (And by we, I mean my wife!). We just need Sunday to arrive!

I am thrilled to see this trip happen!! And get to read about it!

I should add that I reserve the right to be bitter and resentful about your trip, while simultaneously enjoying hearing the details.

Yay! It’s finally here! Safe travels down, we are heading home right when you arrive…unless that a$$hole Isaias ruins things for us.

You are going to absolutely love the crowds (or lack of) at UOR. Today Hagrid’s never even used the virtual queue. We waited 10 whole minutes to ride.

I think we are seeing some cracks in your armor. Be careful, once you signal any weakness, its all you will be able to do before your avatar will be changed to a big cuddle cute adorable huggable plush of some sort.

your avatar will be changed

You’re right. I should change it. To something more authentically me.

something more authentically me

It’s based on this — 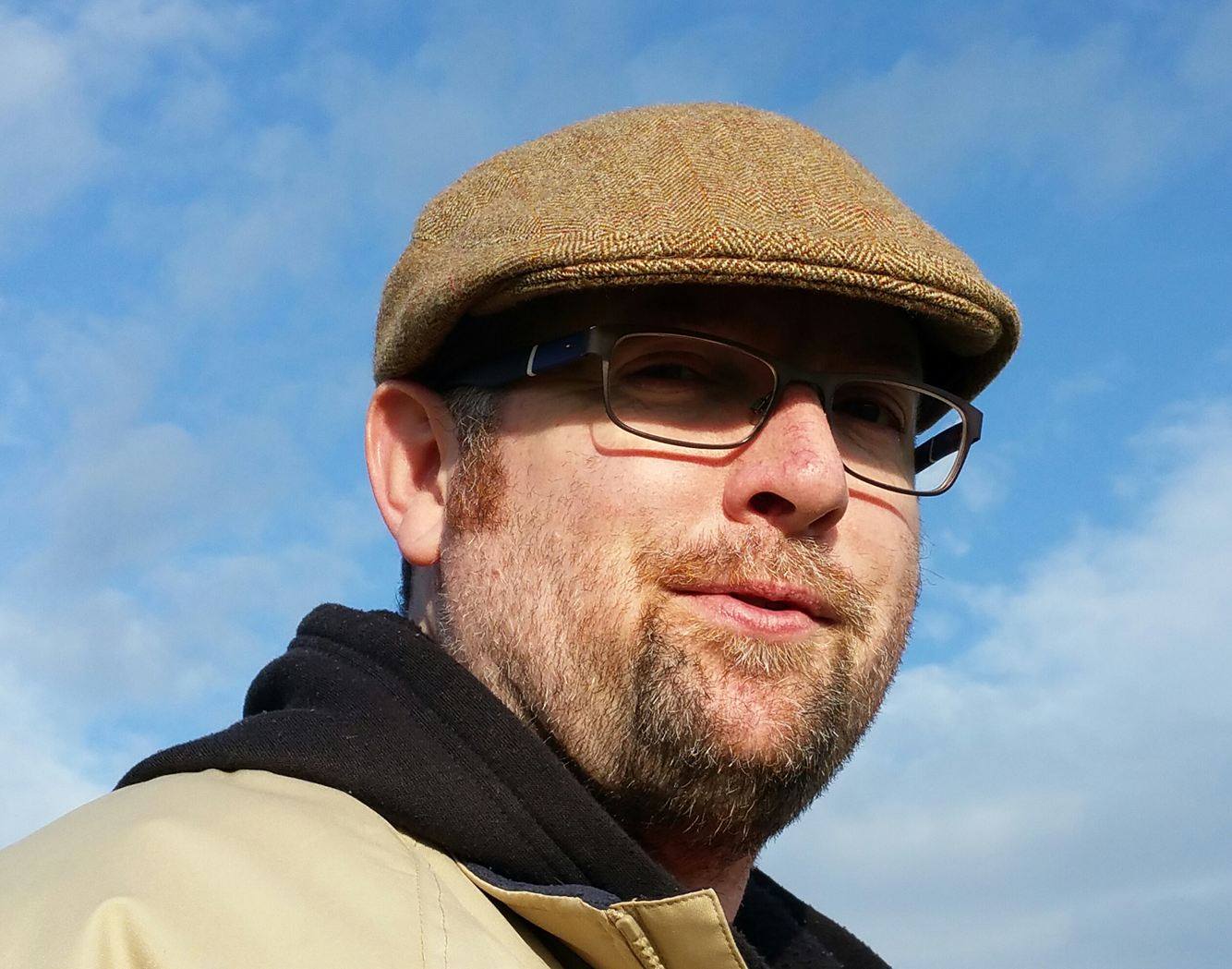 you’ve been planning your trips for as long as i’ve been on the forum. i’m happy it’s happening for you. safe travels south! 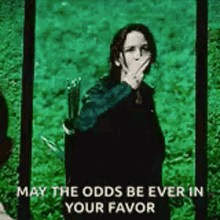 Chapter One - Time Will Tell

In which a plan is made, and Isaias moves

In every good story, where good triumphs over evil, even when all hope seems lost, there is that moment…that moment when, in a last ditch effort, preparations are made using what scraps are available to them. Heroes must depend upon their fortitude of will moreso than strength or power to overcome.

The family found itself in this very situation now, knowing full well they had mere days before they would need to confront the monster and the beast head-on. And there would be no hope in success if it wasn’t for…the Plan!

A secret super power existed within the family, for DW was not merely a wife and mother and teacher of her children. No. She was a master list-maker! And in this time, it was the only weapon the family had if there was any hope of triumph.

DW created list after list in solitude like a mad woman, not to be distracted by family frivolity, but with the rare aid of her husband.

From the list of days, another list was made of all the food. What did the menus look like, how much would it cost? It was no longer a given as it once had been, for COVID had decimated the choices being offered. DW scrutinized each eatery, and interrogated the rest of the family as to what they would want, resulting in a total cost that the husband would approve of.

Next, came the list of clothes. This would put DW to the ultimate challenge, as the family would no longer have access to an in-house washer and dryer. This would necessitate carefully planning each outfit on each day, accounting for the need to change daily out of the hot sweaty clothes at least twice due to the Florida heat. Laundry day was scheduled for the middle of the trip, and it would be DW’s responsibility to ensure there would be enough clean underwear to last.

From the list of clothes came the packing list. Not only what items to take, but which items would end up in which bags so that the right clothes would be available at exactly the right time by the right person. The family would be scattered across multiple rooms, and rations (that is to say, cans of pop and snacks for the rooms!) would need to be accounted for.

And finally there was the return list…the need to have food stores ready to go when the family returned home after two weeks. They would be in hiding for another two weeks upon return so that COVID would not follow them back to Michigan, which means the freezer would need to be stocked and ready for any gastronomic eventuality.

The plans were made. The lists were done. And now, DW was ready to finalize the packing.

And somehow, word of this family’s heroic last list of efforts was heard across the miles, for Isaias seemed frightened. For in that same moment that Isaias roared stronger in fury, the beast also seemed to move, ever so slightly, on a different path. Could it be that the family had instilled a heart of fear into the beast? Was Isaias, possibly, unsure it could take on the family unscathed?

Only time will tell…

I don’t know how long I’ll keep up this story-telling format. But I’m having fun with it. So I’ll try to stick to it as much as possible.

I am so excited for your trip report, especially since I am in a c word funk. This will certainly be cheering me up!

You deserve this epic trip. Yay!