We saw the construction taking place in Citywalk for the planned escape rooms when we were there a couple of weeks ago. My daughters looked it up and saw that they are expected to open Fall 2022. Does anyone know anything more about them?

My family loves doing escape rooms. We are taking a Disney cruise over Christmas, sailing December 24th. We decided to fly into Orlando on the 22nd to minimize the possibility of travel problems. So now we are thinking about ubering to Citywalk on the 23rd to try the escape rooms and maybe have dinner at Cowfish. Does that sound like a reasonable plan?

I would expect more details & pricing soon because it’s been so long that the announcement was made and fall is soon here.

All we really know is that they will be themed to Jurassic World and Back to the Future.

We are excited to do the Back to the Future escape room as a family in May 2023.

Hope you can make this happen and let us know how you enjoy it.

I haven’t heard anything since they made the announcement in June. I think both of those rooms would be so fun. My first escape room ever was in Orlando - we visited Rooms — D2E - it was so much fun! If the CityWalk rooms aren’t open - I recommend them!

"Both the escape rooms are reportedly conceptualized and designed by the same team that is in charge of Halloween Horror Nights.

“Though the team is yet to confirm any specifics, the park authorities mentioned that the escape rooms will have “interactive state-of-the-art missions”. They also emphasized on the detailed design of the sets inside the rooms. Given that the escape rooms have been called “multi-sensory experience”, we can only guess that there will be a lot of immersive elements, beyond just audiovisual stimuli.”

They are UOR’s answer to Galactic Starcruiser, no?

And what did we think the GS would cost?

I thought the original Apple Watch Edition could cost as much as $1,000. But I knew I was going to get one.

I was wrong. On both counts.

UOR’s answer to Galactic Starcruiser, no?

I thought they would be more comparable to The Void.

An out of park, splurge-but-affordable, fun and short-lived experience.

Work walls have been removed. 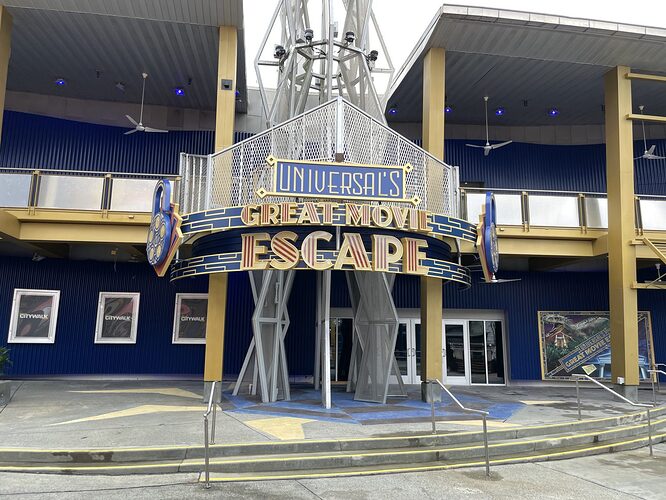 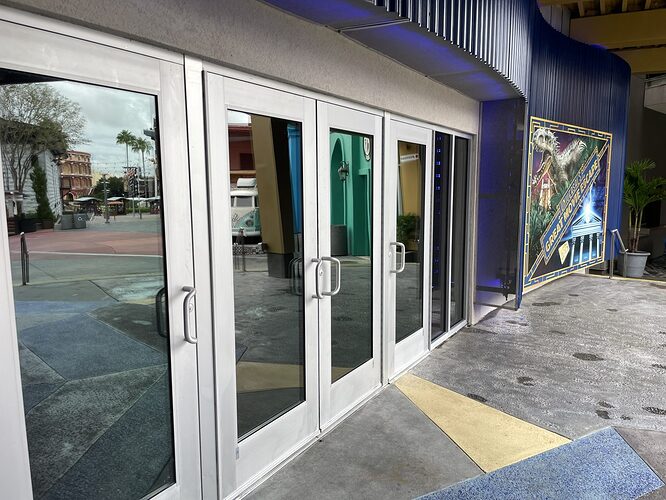 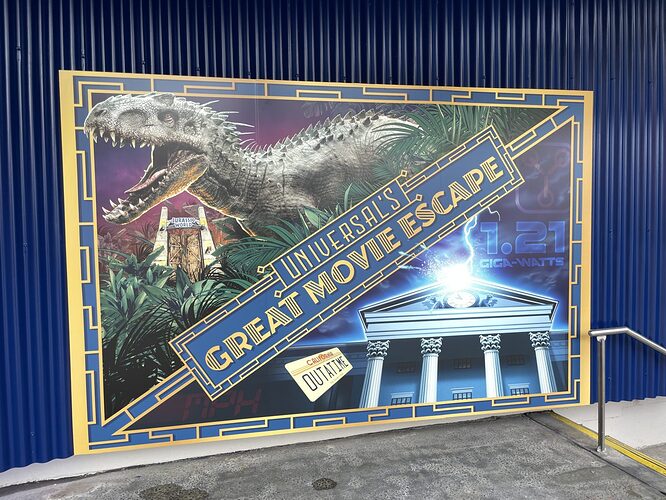 It’s $49.99 / person! I went through the booking process. You book for either before 6pm or after 6pm and then are given more specific choices. For two people, with tax and everything, it was $106.48 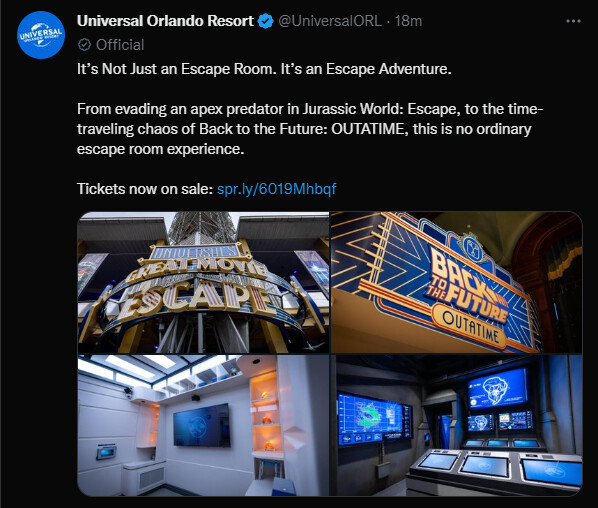 Thanks for posting! As much as I love JP, I think I’d be too scared to do that one, lol! How long do escape room usually take?

It’s 90 minutes including check in, etc. So maybe up to 60 minutes for the experience?