Hello, the airlines just called and said they are cancelling our flight but will give a full refund that will NOT cover the cost of new crappy flights to Hawaii. If we cancel our trip to Aulani what happens to the points? I think we can bank points by the end of July, our use year is Dec. TIA

How long is it until your trip? 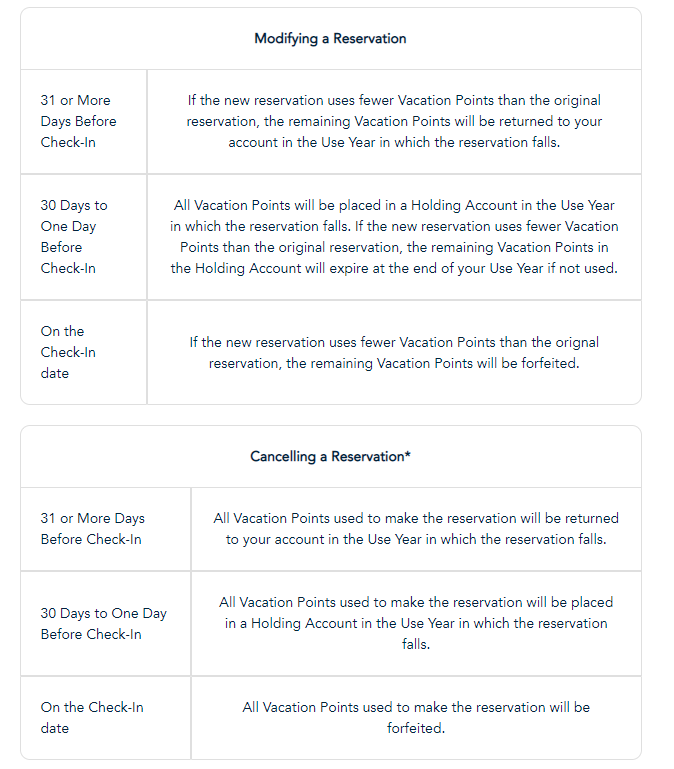 they are cancelling our flight

This is so sad! I hope you are able to make it to Aulani again at some point.

Thanks Gentlemen! @ryan1 @Jeff_AZ I’m on hold right now to confirm options. We can get new flights w/ another airline for $800 more than originally paid, and w/ stops

DH is on his way home, I want all options before making a decsion. We’re supposed to go w/ oldest DD, SiL and DGS too. All there stuff is refundable.

I keep thinking, ‘even if I book new flights there’s no guarantee we will actually get there considering what I am hearing reported in the daily news about airline woes’

Ugh so sorry I’m so nervous to book any flights and make plans around them right now. I hope it all works out somehow for you.

and one of the longest stretches is in economy… nope

Just spent an extra $1100 on flights to keep our reservations at Aulani.

don’t know if I’ll be able to relax before the trip. In 48 days a lot could change… apparently… flying is just a nightmare situation for all Americans right now

I can’t believe you knew 48 days in advance! Glad it worked out though.

so, this is what DVC told us about our points if we had to cancel: of the 472 points for the trip, 238 would have to be used by 30 Nov b/c they had already been banked or borrowed (20 pt) and then 234 points could be banked by July 31st. It makes more sense to spend the money on airfare than try to deal w/ using points up by Nov. 30th

Sorry this happened, you are right it makes sense to spend the extra money on air than lose the points. Hoping no more hiccups. What gets me is the airlines got bailout money thru Covid and now that we all are ready and need them to come thru for us, they fail.

Not sure which airline you’re using but- when we needed last minute flights for Aulani- for my oldest and his +1 form NY- we flew them into Vegas (cheap on frontier) and Hawaiian airlines had a red eye that was really reasonable…:compared to leaving from JFK it wound up costing less for the 2 of them. homemade combo flights than the cost of 1 ticket from NY…

t’s slim pickings for DVC between now and November…

I added a night to my September trip because the airfare was half off by flying in the night before, and on a nonstop! Anyway, I got a studio at OKW right away. Initially I wavered - I have a couple other places I would prefer, much as I love OKW, just because of location. It’s a dang good thing I scooped it when I saw it because there has been nooooooooooootttttttttttthhhhhhhhhhhhhhiiiiiiiiiiiinnnnnnnnnnnnnngggggggggggg since then!