Do you buy bottled water?

We sampled tap water across the US – and found arsenic, lead and toxic chemicals

A nine-month investigation by the Guardian and Consumer Reports found alarming levels of forever chemicals, arsenic and lead in samples taken across the US

When I’ve had the DDP I’ve often “bought” a bottle of Disani as getting through two snacks a day as well as all the other food is pretty tough and I’ve regarded the water as essentially free.

I don’t know if what they’ve found is included in the filtration process or not, but we’ve used Brita water bottles with filters we’ve never got sick from drinking WDW tap water.
I found it tasted fine too and I’m REALLY fussy about water.

The ice water from QS is good and doesn’t have a horrible taste but straight from the drinking fountains it’s vile! It hasn’t made us sick though.

The chemicals they are mentioning in the article won’t make you sick…well, not in the short term. They are chemicals that have long-term implications, and are additive in nature.

The concern is real, although I think the article likely focused their testing on high risk areas, which probably makes the risk seem worse than it is. But the Flint water crisis is what prompted a huge review of the nation’s water supply, which is only about an hour’s drive from us.

Fortunately, we live in an area that does regular testing, and water supply is quite good. Plus, we have a fridge with a water filter, which is where we get most of our water from.

But the water infrastructure is certainly in need of a good overhaul in a lot of places in the US.

The PFAS, lead, and arsenic levels they are talking in water are things that you wouldn’t notice just by drinking it, though. How a water tastes really plays very little in how pure it is from these particular chemicals.

We always buy bottled water, usually a bigger bottle that we can transfer into bottles that will fit in the backpacks. We are not worried about getting sick, we do it because Florida tap water tastes and smells terrible. 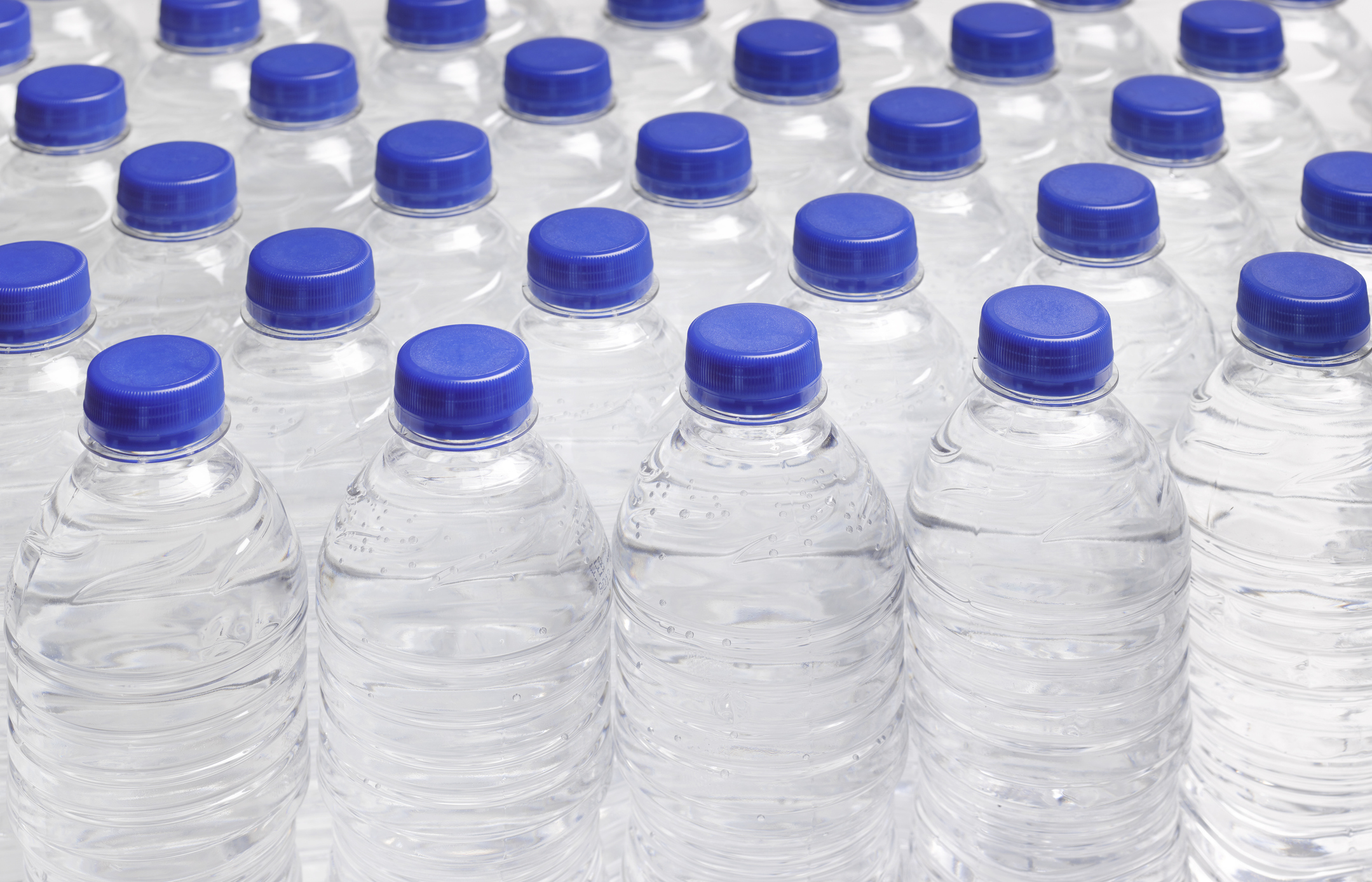 Your Bottled Water Probably Has Plastic In It. Should You Worry?

While there are communities that have issues with their tap water, I never understand the bottled water argument. I’ve heard people say they don’t want flouride in their water, so they drink the bottled water.
Two problems with that, 1) Most water bottles on the market are just tap water. 2) Bottle water actually has less water quality requirements than the EPA puts on municipal water supplies.

My area has lead-safe water mains, but mostly older homes with lead service lines going from the mains at like 30% of the houses. Technically that’s the property owner’s problem (the city or water company does the work and charges the owner for part, usually), but after the problems in Flint the state issued a mandate that municipalities had to do testing, and then they have submit a remediation plan if they were above a certain threshold and apparently they have to pay for it too.

Our city has a 20-year plan, but the county is providing free per-home testing and filtration units (it’s supposed to be for homes with children or sick people, and below an income threshold but they’re really just giving them to anyone who requests one) until the work is done. At work (different city, but only 1.5 miles from home) we got an on-demand water cooler that filters lead, because we can’t have drinking fountains right now anyway, and we were spending a ton on bottled water and ice all summer last year. 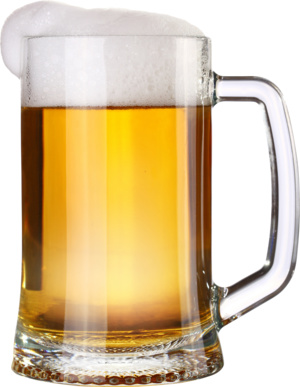 Did they test bottled water too? Because it is just tap water…

For Disney trips I take Mio water enhancers and drink the free ice water because I can’t stand the taste of Dasani, plus it’s free. The “sport” ones are good for really sweaty days, too, because they replace electrolytes.

I think the water tastes fine but definitely smells sulphury. If it’s ice cold that helps.

How easy is it to refill a bottle of water now with covid? Do they still have places to get free water? I don’t want to have to buy bottled water in the parks if I don’t have to. DH only has one kidney so we need to keep it well hydrated.

I just ask them for a glass of ice water. It’s a paper cut, so you can make a spout. I also usually take my own water bottle that’s easier to pour into (and stays cold longer), but sometimes I just drink from the cups.

We usually bring bottled water and sometimes try to refill them with free cups of water. Always bring Mio or some such flavoring. One trip we did reusable water bottles only and filled them with water every morning in Pop’s quick service since they had self-serve beverage stations. That worked out great, however I don’t see it as an option again anytime soon. Actually I bring a bottle of my favorite, Bai cocofusion which has a bit heftier bottle with a wide mouth. They refill very easily. Gatorade bottles would probably work as well.

How easy is it to refill a bottle of water now with covid?

Why would you want to fill a bottle of water with COVID?

I consider bottled water to be the ultimate waste of money, and the plastic bottles are an ecological nightmare.

Full disclosure: I am on the management team of a water utility in NY - I’m info systems and security, but have been working at utilities since I started working nights during college in 1983 so I’m not a water safety expert but I’ve learned a few things through osmosis. (water utility joke alert)

It is up to states to be diligent about testing, so I’m sure (as that report suggests) there are places that have better control of potable water standards than others.

PFAS are the big gorilla right now from the media and public awareness perspective. Here in NY we’re actually spending a ton of time and money to install systems to mitigate them.

The state created a crazy rule where the limit allowed in water was going to require treatment systems that did not even exist in production yet and couldn’t be installed without major upgrades that would take many months and/or years, and would cost hundreds of millions of dollars across all providers - but was set to go into effect immediately. Luckily they suspended the requirement for a short time, so now everyone is in rush rush mode.

But, whenever the tap water / bottled water thing comes up, I have to point out that the rules and testing for bottled water are FAR below what we have to do as public water suppliers:

And… SURPRISE, many bottled water companies use public water system water and bottle that. (Coke’s Dasani water used to use the wells in Queens NY from the private company I worked for back in the 80s and 90s.) 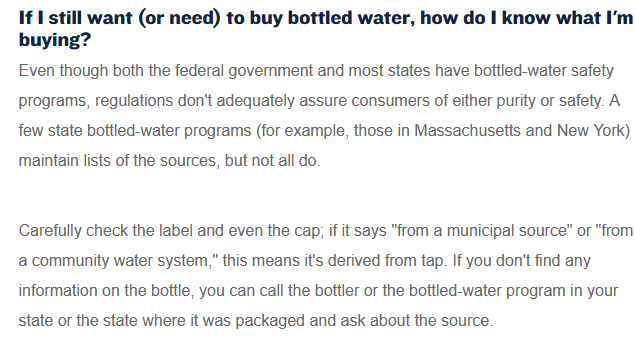 The Truth About Tap

Lots of people think drinking bottled water is safer. Is it? 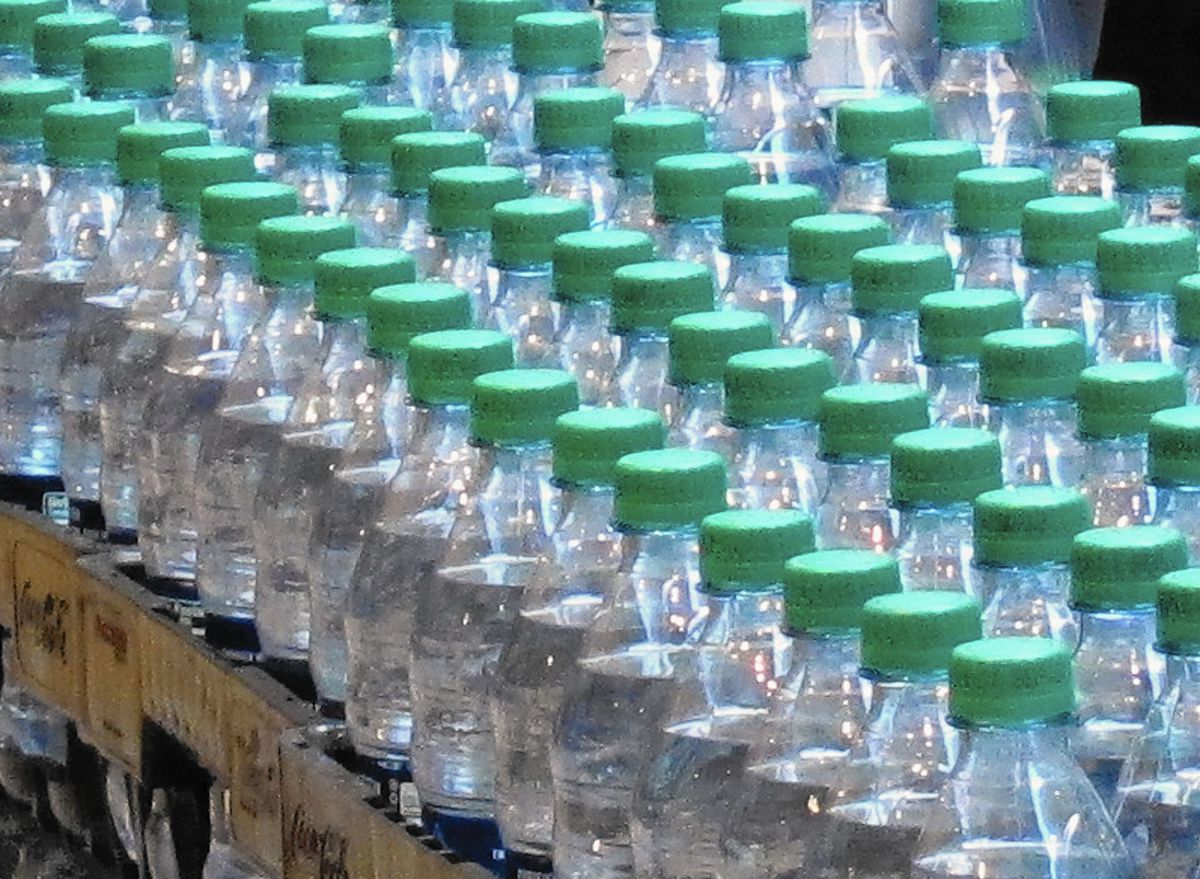 How safe is bottled water?

Drinking bottled water for your health? Don't assume it's any safer than regular tap water, one expert says. But the FDA has stepped up regulation.