ADR booking for resort guests ONLY from June 18th 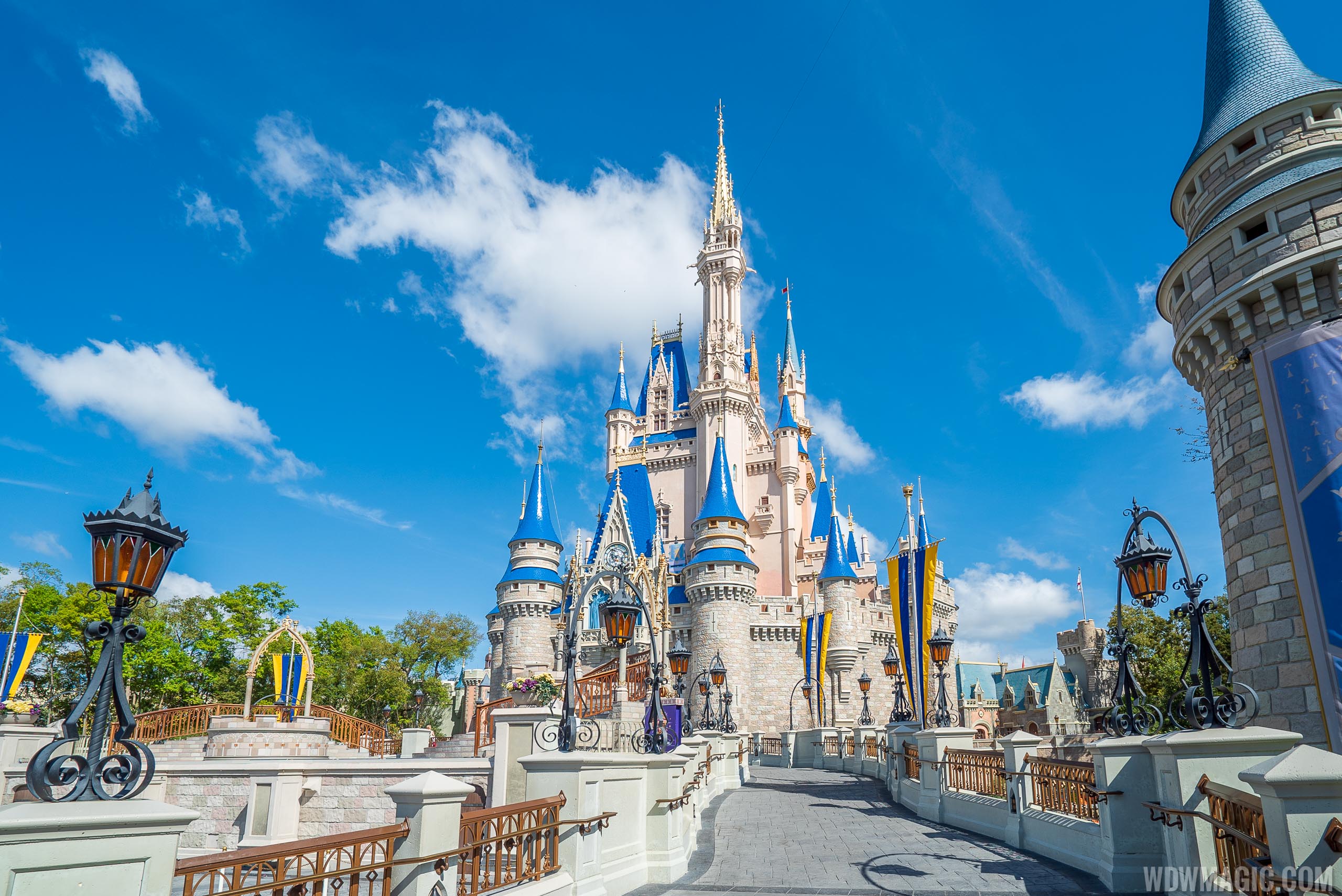 Some Walt Disney World Resort hotels will reopen next weeks and dining reservations will soon be available.

What about people who don’t have smartphones? I know it seems like everyone does, but seniors especially often do not.
My Luddite husband refuses to have a smartphone. He has a flip phone and said when he can’t get a new one, he will stop having a phone altogether.

His flip phone is over 10 years old.

You can get a smart phone that flips - foldable screens - all very clever tech, otherwise there is always the old faithful wax tablet and stylus combo - not quite as convenient and, I suspect, not accepted by Disney.

I’m pretty sure you can still get non-smart flip phones.

And there is always the Jitterbug phones.

Oh yeah, you can. But someday, maybe not.
He just won’t have a smart device.

oh, well, by then there will be no phones at all. It will be a chip implanted in your head.

I’m pretty sure you can still get non-smart flip phones.

My dad has one! It drives us crazy because he is losing his sight and a smart phone could be such a valuable tool for him. But he will not budge. I don’t even think his phone has voice commands. But if we push him any more, it will just make him dig in his heels even further.

I have to say, I had a non smart nokia phone the year of the Boston marathon bombing. me and friends were there, and all their smart phone networks went down. My trusty nokia was able to get all their phone calls to loved ones through no problem!
Of course since then I now have an Iphone…

Has anyone with reservations between June 22nd and July 10th tried to make an ADR this morning?

Someone posted on chat that they got through earlier today and were able to make the resort dining reservations they wanted with success.

Before smartphones, but Blackberries were the only thing getting through on 9/11 in DC. And that includes traditional landlines.

I still have one! I get made fun of frequently, but I love my Blackberry! I’ve also heard that they have the best encryption, so it’s the only type of phone the president can use. Might just be one of those marketing ploys like the Smuckers over-filling thing though.

maybe they developed a specific one for POTUS (or leaders in general); but I know Obama did not want to relinquish his blackberry when he went into office.

Trump has been notorious since being in office about flouting all security protocols regarding his phones.

Poor Blackberry; once king of the world and now mostly a relic. Same with the RAZR phones (and I loved my razr phones). Both still keep trying to produce new devices, but they never catch on.

ETA: This is from before Trump took office:

Obama was spotted using a BlackBerry Z10 that reports said was modified at both hardware and software level to make it immune to hacks. In fact, it was stripped of its selfie-camera, texting features and any other “hackable” thing before it was handed back to him. The phone with its high level of secure hardware, though boring, was the safest mobile phone in the world to use.

But recently, NSA insisted Obama couldn’t even use his customized BlackBerry and replaced it with a phone that Obama said was similar to “a three year old’s play phone”. It is almost certain that Trump will have to use a similar phone. So here is what this phone can or cannot do:

– Obama’s new phone couldn’t take pictures or play music. It couldn’t send text or emails like a usual smartphone does and make calls to carrier networks used by the masses.

– This means that new phone was also stripped of components like a camera and usual Wi-Fi or cellular chips, but replaced with something way more advanced that White House got the Security Service.

– The phone would be embedded with hardware supporting protocols like SCIP (Secure Communications Interoperability Protocol) and HAIPE IS (High Assurance Internet Protocol Encryptor Interoperability Specification), to connect with other government officials with handsets capable to understand this level of encryption on calls and messages.

– High encryption on a secure channel meant the phone is difficult to intercept in first place and impossible to decode even if the hacker gets hold of the stream.

I use a Blackberry too! Only smart phone brand I’ve ever had. Of course now they run android. My family pokes fun at me too.

I just got a new one with Android technology about 2 months ago. I can finally have MDE on my phone!!