Any idea when Touring Plans will add the ability to factor in the 30 minute early entry into touring plans we create? Right now I’m just factoring in a break at the beginning of the day, but I know @len and company would be more accurate with their wait time estimates.

They added a feature that you can optimize your plan day of and start when it opens. Let me find the link. 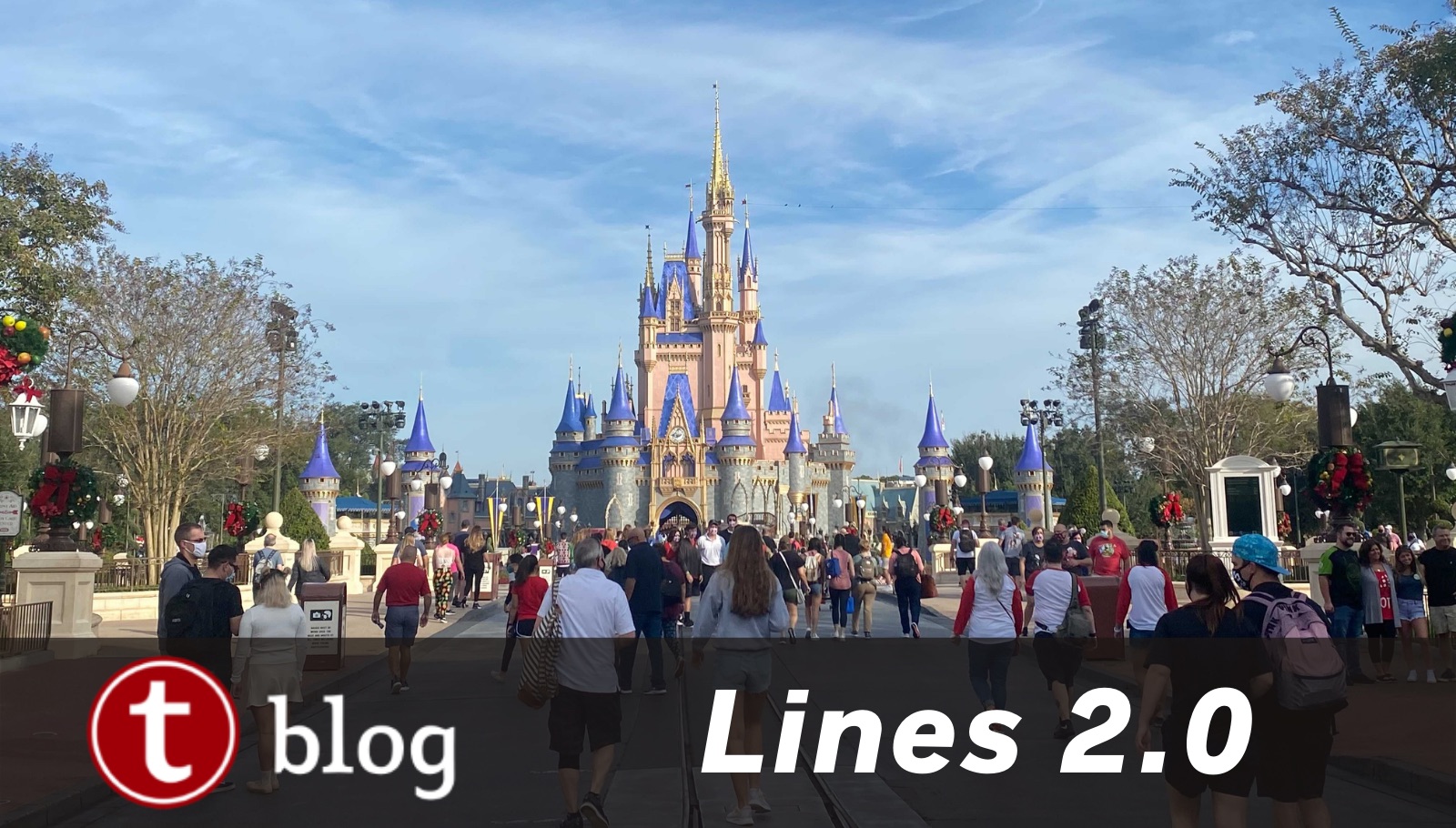 Dumb question, did Touring Plans allow you to make a TP that included EMH pre-covid?

Yes, there was a box to check if you planned on using it.

Well I would think after TP gathers some data from the new early entry. But good question for Len, maybe they would allow the early entry 30 minutes to be put in your touring plans early (as soon as they know the official start date)?

We’re not sure when Extra Magic Minutes will start officially.

Right now, you can re-optimize your plan as soon as the park opens, even if it’s before official opening. That’s the new feature that @PrincipalTinker mentioned.

And that extra time will be on top of Extra Magic Minutes, whenever that starts. So let’s say you get to DHS 60 minutes before official opening, and 30 minutes before EMM. If the park opens before EMM, you’ll be able to optimize your plan then, too. (I’m assuming this is what’s going to happen, especially around holidays.)

Within a couple of weeks, you’ll be able to specify a start time up to 30 minutes before official opening on your plans, even for future plans.

We’ve also (obviously) tested this new feature in the parks over the last couple of weeks. @CrispyLemons was able to complete the big 5 AK attractions (FOP, NRJ, KS, EE, Dinosaur) in about 90 minutes on Saturday. She had enough time to rope-drop EPCOT same-day.

For what it’s worth, we think Extra Magic Minutes is going to be a huge disadvantage to off-site guests. Even with a perfect touring plan, that 30-minute delay might work out to an extra hour of standing in line on busy days.

How did she hop before 2?

She had enough time to rope-drop EPCOT same-day.

This is probably a stupid question, but I was under the impression that you couldn’t park hop until after 2pm?

I’ve been out of the loop for a while and still trying to get my bearings with all the changes!

We were able to coordinate something with Disney where she was able to hop before 2, just on that day.

Also, I’m told 2 p.m. is a guideline. If parks aren’t near capacity, it’s possible for PH to be enabled as soon as the park opens.

If there a way to know whether early hopping is allowed on a particular day, or do you just have to take a chance and try it?

I think there’s a parameter in the My Disney Experience data feed. I’m not sure it’s being used yet.

Once it is, we’ll display it on Lines and track it for historical purposes.

We’re not sure when Extra Magic Minutes will start officially.

Not holding you to it, but do you have any hunches? I’m hoping for March.

@len, are you saying you think they will bring back EMM? As in the paid option for early entry.

I can see why they might but the 30 mins is for every park, every day. Whereas before they never had EMM on the same day as EMH. I guess the EMM folks get 30 minutes for themselves, but that isn’t much of a draw EXCEPT I guess for those staying offsite.

I think Spring Break is a possibility, especially as they open more resorts.