Where was this photo taken?

Hi all! On my next trip I want to take a bunch of photos of my kids in exactly the same places where I have photos of me - and my parents before I was even born!

The only one I seem to be having trouble with is this one. I believe it was taken around 1975. 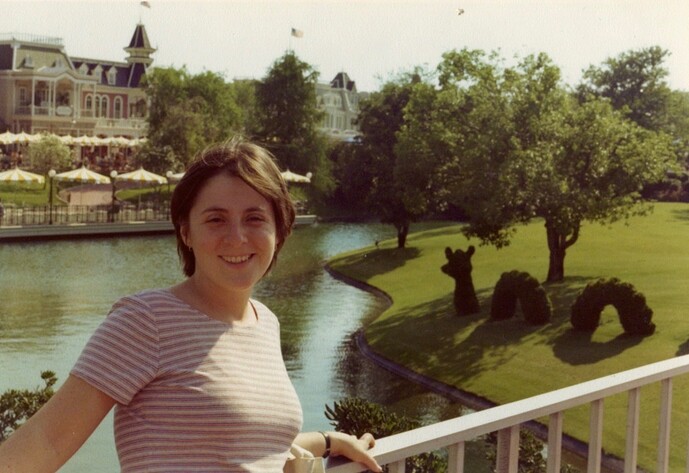 My best guess is that this is on the 3 o’clock spoke bridge to Tomorrowland, with The Plaza in the background, maybe? But that doesn’t match what the grounds look like now. Anyone have a better guess?

The opposite view shows us looking at the Tomorrowland sign (the old one) so yes, I think your assumption that she is standing on that bridge we see in the left of the frame here is correct. But indeed the background has changed considerably 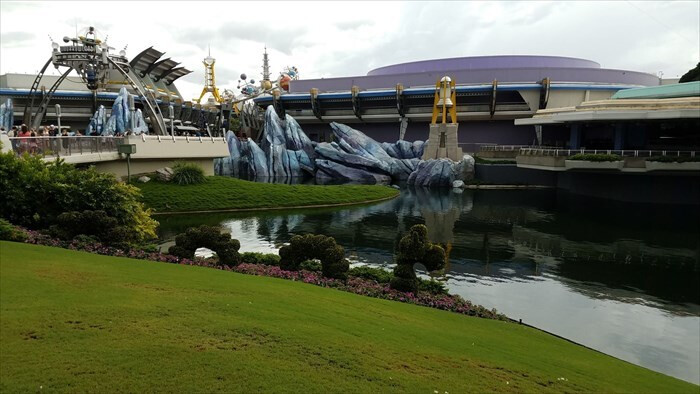 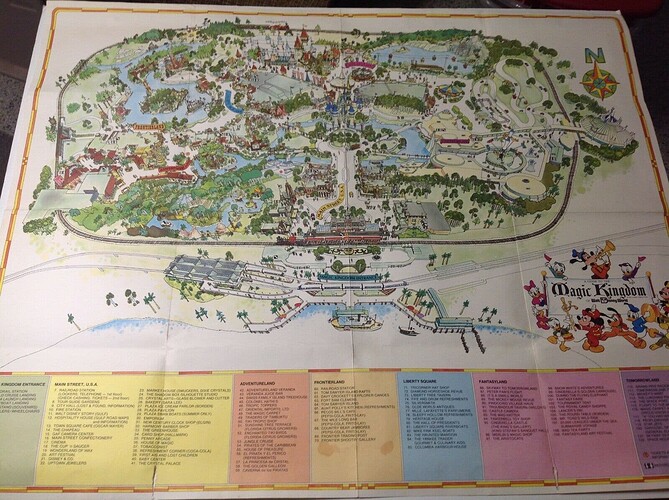 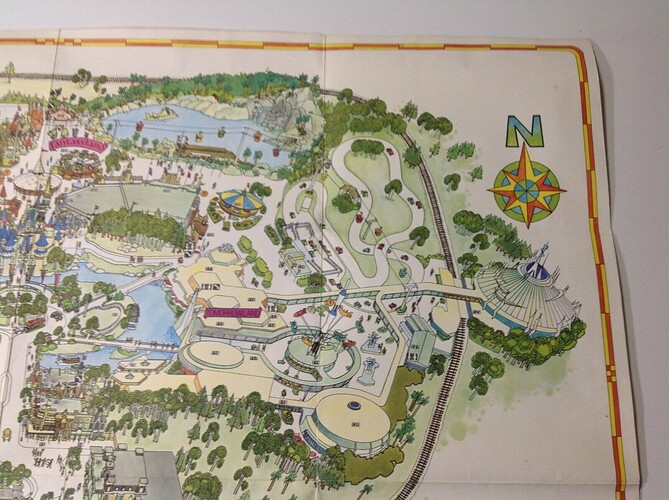 I think you are correct and in this area… 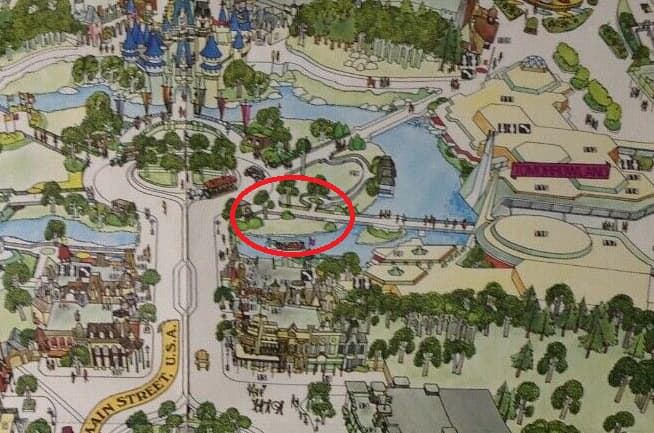 Maybe these images will help!

I agree w/ @darkmite2 's circle but I will add that I don’t think those railings are there anymore. I think it’s stone walls now? and the dragon/serpent on the lawn isn’t there either.

I agree the picture is likely from the Tomorrowland bridge. An interesting note - it appears that there used to be more water going right up to the hub around Main Street.

Here is a picture from a new pathway that has since been built over what used to be water: 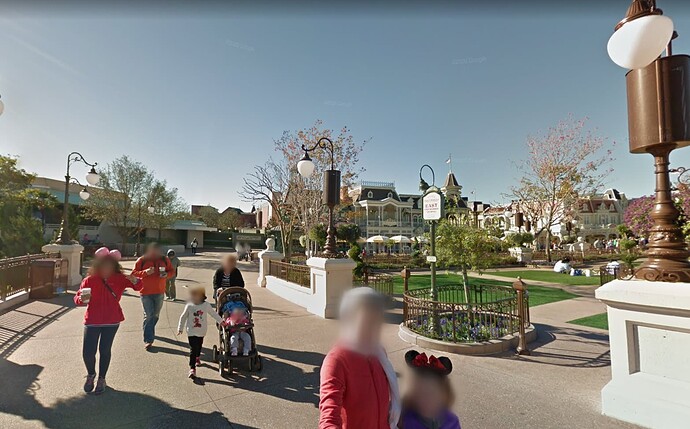 Here is the map with a red “x” where I took this picture from (using Google streetview) as well as where the water used to be in @darkmite2’s map image. 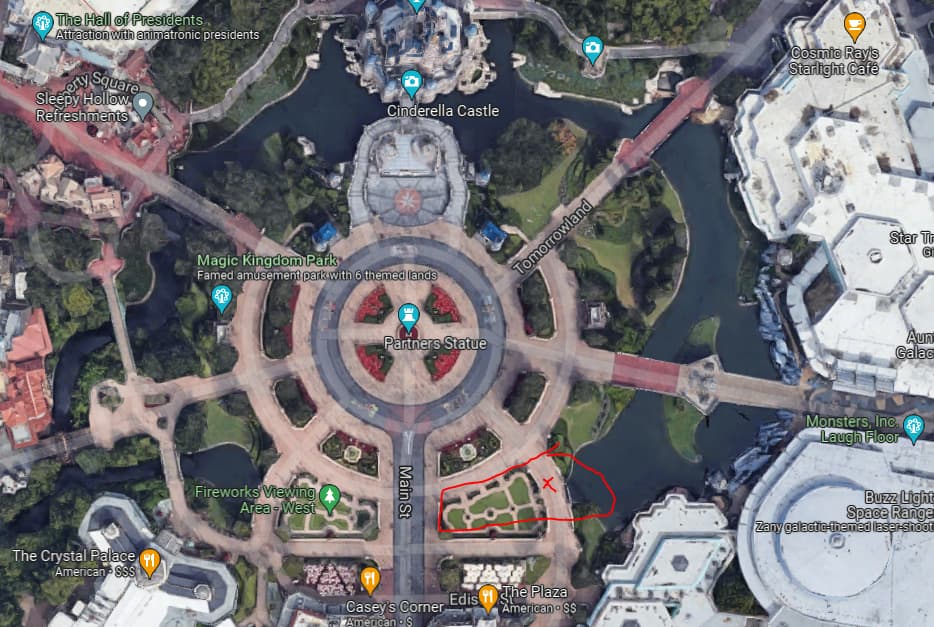 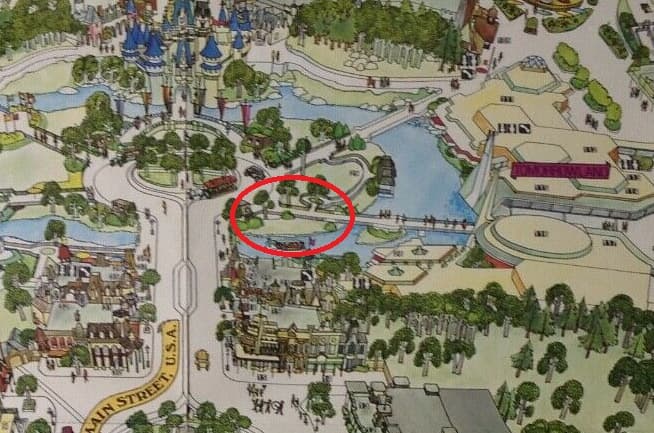 Here’s another Streetview pic from roughly the spot on the Tomorrowland Bridge where the original photo was likely taken. 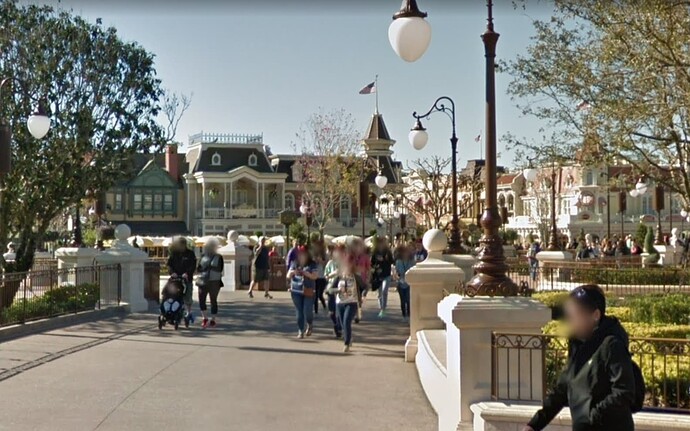 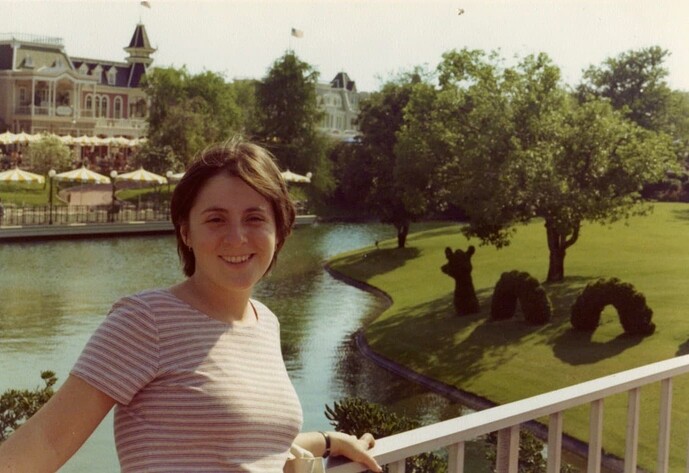 (I find this sort of analysis very fascinating and it’s amazing how much is still the same - rooflines, flags, umbrellas, etc., as well as how much has changed.)

What a fun idea!

If you have Google Earth Pro, you can see the satellite images (of any place) and how they change over time, using the time slider bar. It looked like they redid a lot of the hub, including filling in the areas mentioned above, about 2014-2015. As part of the hub rework, a second ring of sidewalk was added, the Swan boats and the dock were removed, and the path to that dock was removed (between 1:00 and 3:00 spokes).

The current images on Google Earth and Google Maps still show the serpent in the grass, between the 3:00 and the 5:00 spokes…

Wow it has changed so much!