When can we expect "real data" for the new reality?

This question is really aimed at @len or @brian, I guess.

But I’m curious that, with the new reality we’re living in now, how long will it be before real-world data from the parks is going to be available in TP? In a way, I would think it would be easy. Since all parks have fixed hours, no special events, etc., that just, initially, placing all the wait time data from each day equally for each park would be all is needed immediately. Of course, as the weeks move on to months, there might be more trends in terms of which days are busier than others at which parks.

Anyhow, I’m asking simply because as our August trip quickly approaches, we’re struggling to understand what the best/most effective touring strategy will be specifically around Hollywood Studios. Even if we only have a week or two of data by the time we hit August, it would allow us to make at least a basic game plan.

The other parks I think won’t matter so much. HS, however, is a different beast I expect, due to ROTR, SWGE, and SDD being still so incredibly popular, not to mention the smaller park size/capacity in general.

I think the biggest issue may be a fluctuating capacity cap of which we are not informed, which may alter the number of people in a park on a given day. The number of people able to be processed through a ride per hour should be easy to figure though; the pre-covid figures for that were already known

Also, from reports I have read about MK and AK CM and AP previews, it seems that one would do well to avoid the headliners first as those wait times drop dramatically later in the day. Eg one report showed FOP was 40 mins at park open, and then 5 mins for the remainder of the day

I don’t think so!

That’s what I’ve been thinking for MK and AK. HS is really the unknown at the moment, so I’m anxious to see what happens next week there.

Read this and instantly thought of the Flux Capacitor and now I want to watch Back to the Future. hahaha. 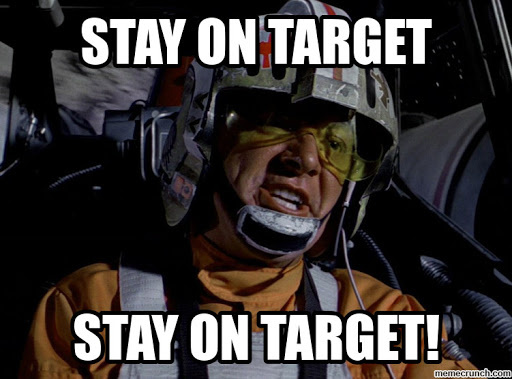 I’m afraid I must be stickler for staying on topic. After all, you all know me as one who never derails threads at all.

“We need to get back to THIS reality.” 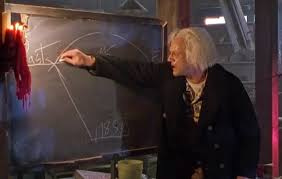 We’re expecting to have solid models by August 1. It helped that Universal opened early, so we could see what’s working there, and what needs to be adjusted.

It’s meant to throw you off. 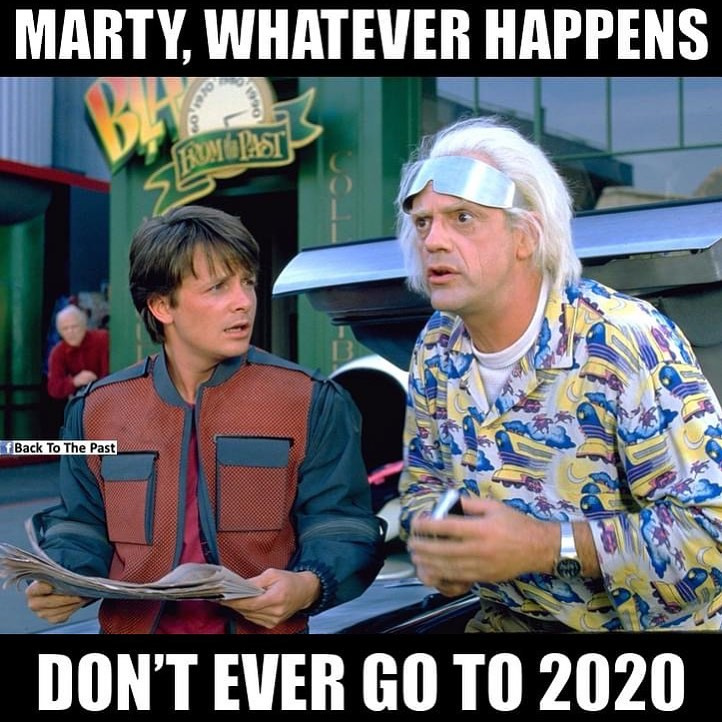 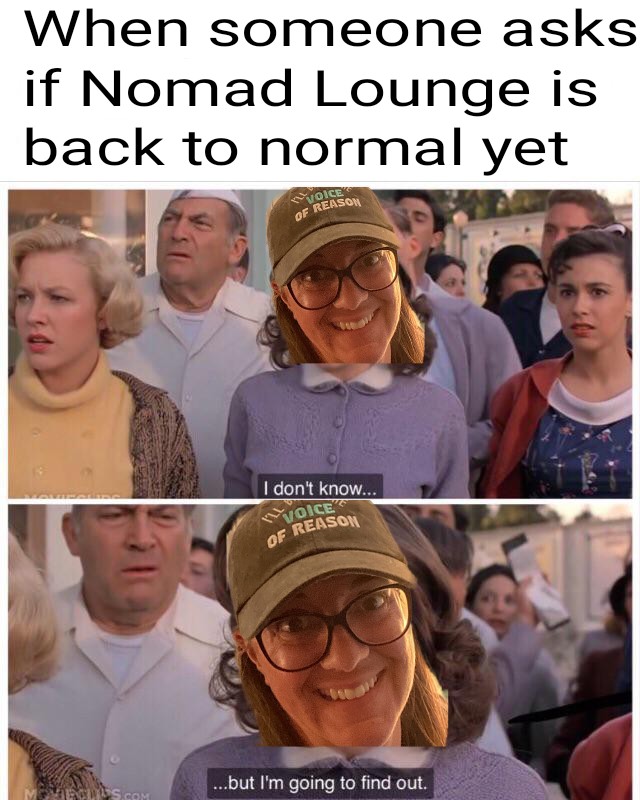 what the best/most effective touring strategy will be

It’s called back to winging it.

Hehe. Yes! And truth is, I don’t mind that at all. It is just the heat we want to plan for, which means trying to schedule most of our “outside” times in either short spurts (which would be the case in EPCOT when going between pavilions in FW), or focusing most of that time during the coolest part of the day (morning/evening rather than afternoons).

This is where you develop that keen thermal sense.

As you’re walking along, your KTS will subtly alert you to the proximity of that cool air so necessary in Florida in the summer.

Any time your KTS alerts, you divert, and cool.

It’s not like you’ve got all day to do 7 rides.