Disney is starting to roll out events and start/end dates for the Holiday Season. NYW events at the Contemporary also announced. 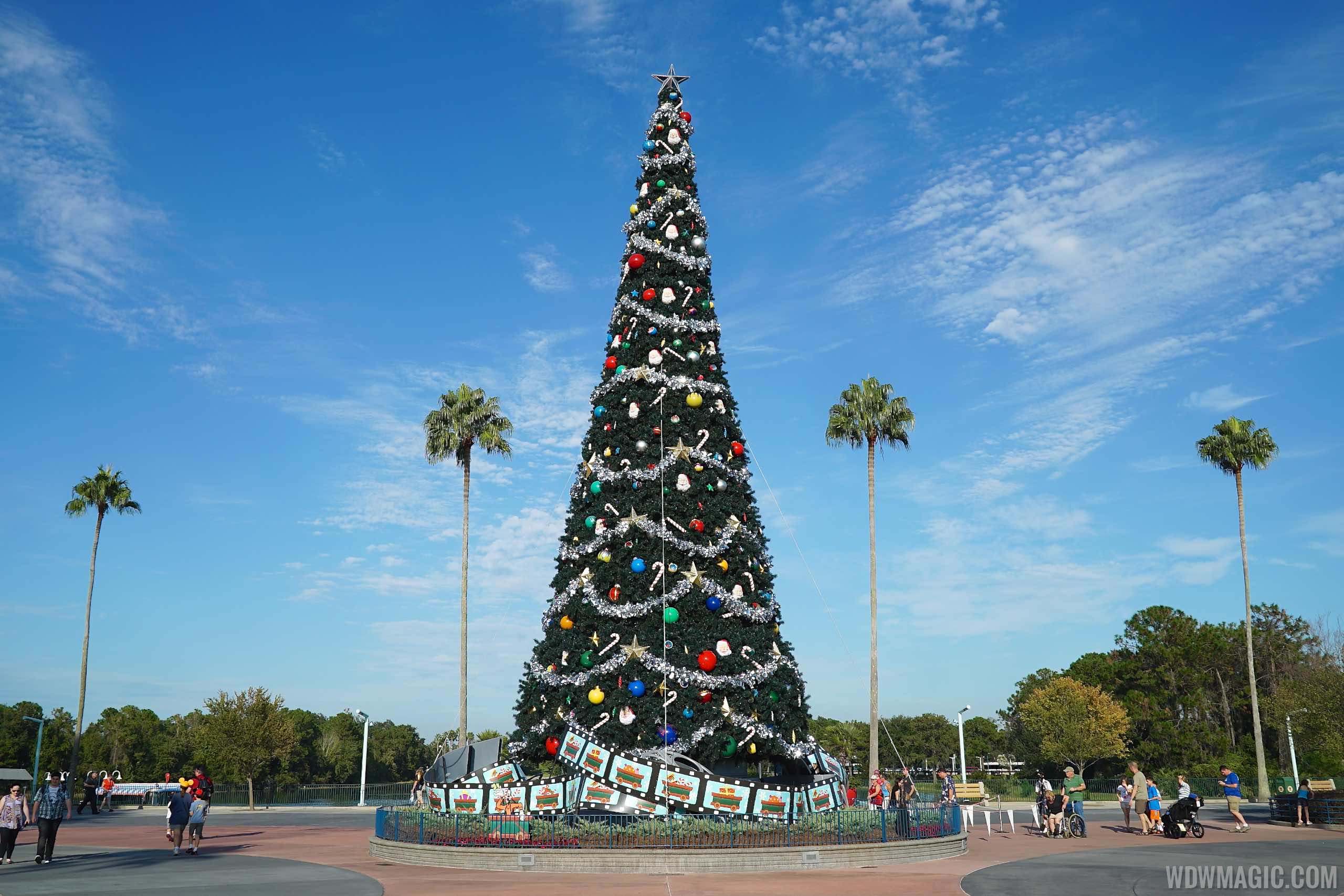 Holidays at the Walt Disney World Resort get underway November 8 - find out what's in store. 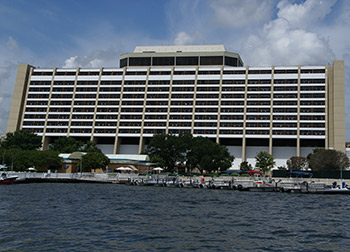 I’d so much rather see Santa Goofy than Santa claus!

me too LOL - not that I don’t love Santa
I am ‘probably’ going to take a trip the first week in Dec. I was thinking that I might book the Desert party at HS - Santa Goofy goes to that

I know - exciting! That may be what pushes me over into booking it

Do we typically see soft openings of Christmas events prior to the announced date? I feel like in the past at HS there were christmas light displays and evening shows as early as November 3? We are leaving on the 9th after the first christmas party and am hoping to experience a little holiday magic prior to the 8th!

Park decorations go up earlier, but the actual shows will start on the posted dates.

Holiday songs on ASS!!! Are we using that abbreviation? Would AS2 be better?

Is Santa Goofy somewhere else in the parks or resorts before Christmas?

Personally, I’ve been using AS2, but not sure if there’s a consensus yet. It’s like when the Mine Train opened - was it going to be 7DMT or SDMT; the former seems to have won out.

Isn’t being able to refer to it as ASS like 98% of the fun of that ride?

I think we’ll have to target AK then. Thanks!