Will anything new come before October 1st? 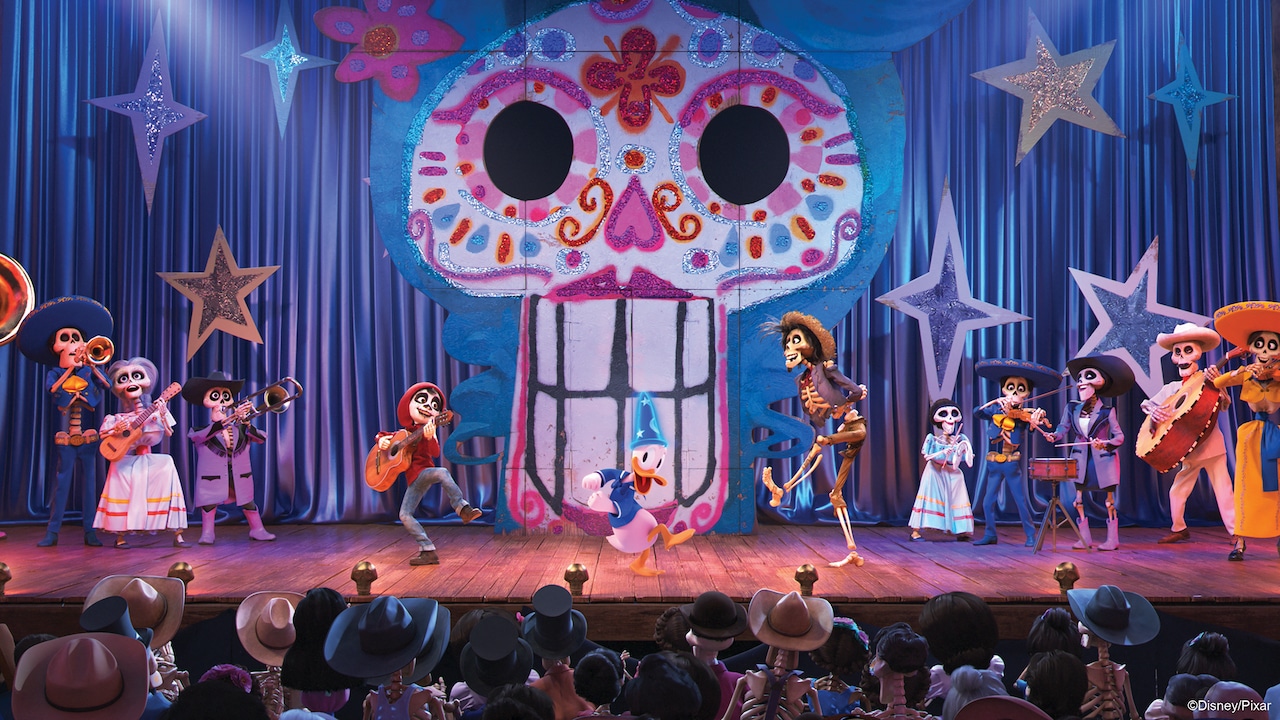 We can’t keep this news under Mickey’s sorcerer hat much longer. Fans of "Mickey’s PhilharMagic" will soon be tapping to a new song with the debut of an animated scene based on Disney and Pixar’s "Coco." 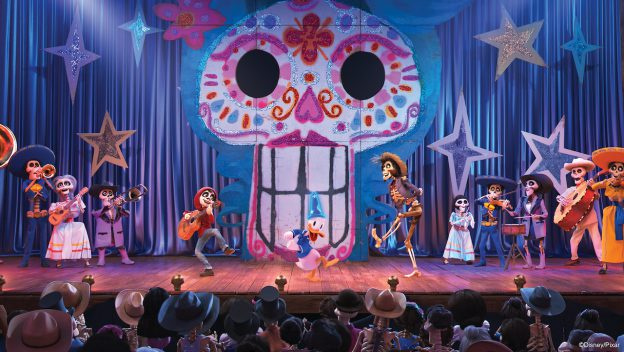 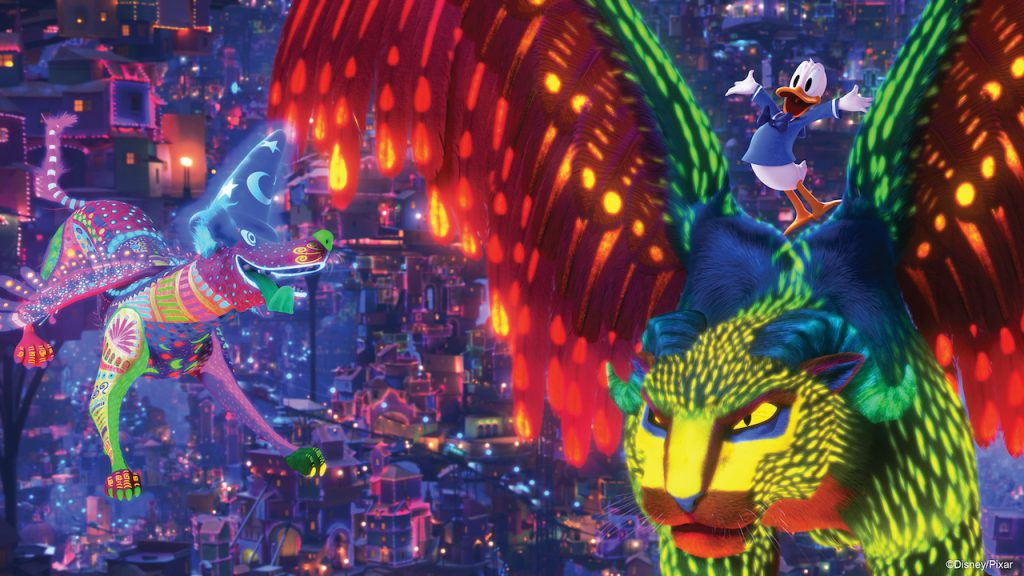 So they are making the show longer? That is rather surprising.

Love philharmagic and I’m excited about this!

Well, now we have to fit in Philharmagic when we visit DLR in August, for sure!

Any Chance DCA gets this early - perhaps on 7/8?

I love how I’m going to WDW in August but no Philharmagic upggrade for me until I go to DLR (MAYBE in September depending on how much Bob pisses me off between now and then) because literally everything in WDW no matter how minor is being held to look like they have stuff for the 50th.

Btw I LOVE that they’re adding this scene. It’s just too bad I won’t be able to see it at WDW.

Ooops just posted this…oh well. I am thankful we’re going to DLR this fall. I am thinking we’ll do WDW again next August pre-Wish cruise and hoping all this stuff is done by then. Space 220, Remy, Star Wars Hotel, GOTG and Tron. Fingers crossed.

Maybe this means they’ll finally do the 4K update to the film at WDW. They promised to change over back when they put it in at Disneyland.

I’d settle for just a better alignment of the 3D effect.

This has to mean they are upgrading the projection. We were there a few weeks ago and it just gets worse and worse each year. Half of the 3-D effects don’t work because the alignment is so far off. As others have said, upgrading the picture quality will do wonders as well because it feels like it is just slightly better than Muppets.

Honestly, they could just re-imagine the entire show and it would be a great thing. Wouldn’t it be amazing to also visit the floating lantern scene from Tangled? Or maybe floating down the bayou from The Princess and the Frog? Soar with Maui as he swoops down to Moana’s boat? This is an easy way to bring in the IPs that aren’t already in the parks. IJS.