So, this is Trip Advisor and not a real restaurant review, but Orlando is a Top 10 pizza city and Via Napoli is among the pizza restaurants in Orlando. 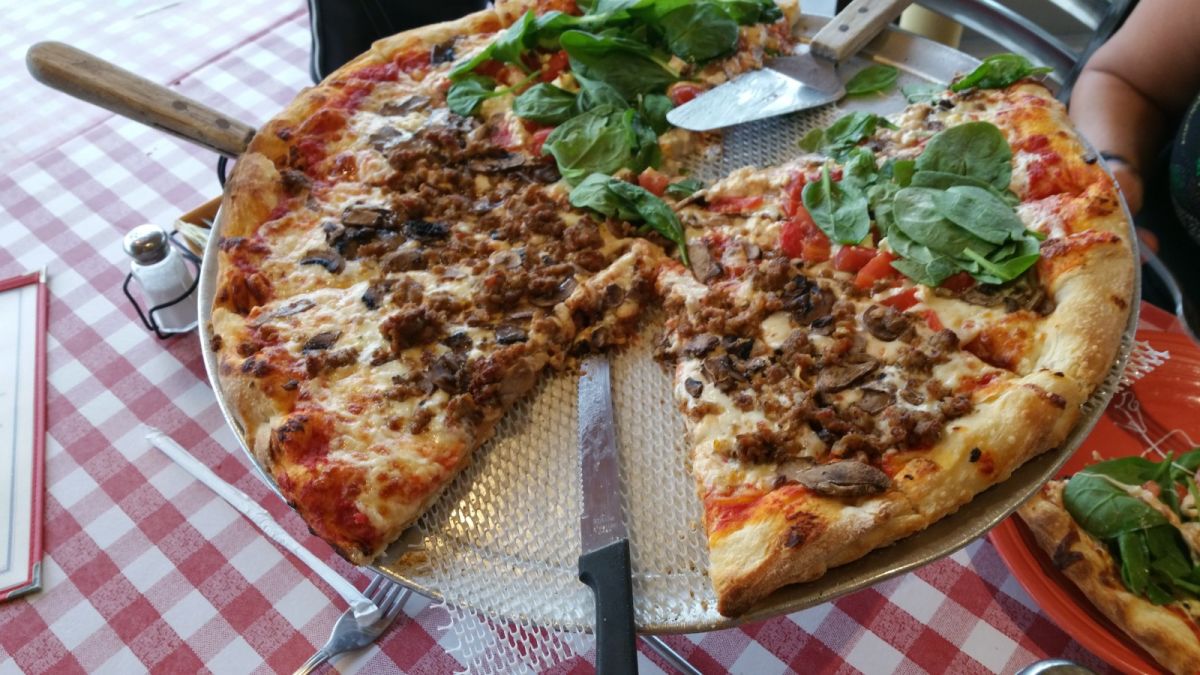 A Brooklyn pizzeria ranks No. 1 in the U.S. among TripAdvisor users.

(of course, this is the site whose survey called Magic Kingdom only the third best theme park in the world: http://www.tripadvisor.com/TravelersChoice-Attractions-cAmusementParks-g1 )

I’ve been to two of the pizza joints mentioned in the two surveys in this article, Via Napoli and Regina in Boston.

Surely, there are Liners who have been to more than two of these. Who’s been to the most?

Funny, we have a Regina in my town and I’ve been to Via Napoli but never Regina in Massachusetts!

Pepe’s actually came up in another thread today. I have been many times, but I am not sure that it’s even the best pizza in New Haven. It’s a hotly contested issue. But I am definitely biased towards east coast pizza.That’s the only one on the list I have tried.