In January I got the go ahead to plan a return to the world the same week we went last year, June 12-18. Last year was a marathon 3day trip in cars suite at AOA while this year was a 7 day park hopper with 6 nights at the Poly. I didn’t think the Poly was possible until Debbie at MVT got us a good price. With 3 kids it limited our choices for rooms. ADR booking went smoothly with countless changes that finally came into focus by 60 day fp window. I found all of the headliners without too much trouble and used Fp4me to hone them just the way I wanted. I found nonstop rt tickets on swa for $180 so that was perfect.

We scheduled a tsa precheck appointment on the day of departure and signed up for clear using a free trial with a discounted rate through Amex. Dw got hers, my birth certificate wasn’t approved even though I used it for a passport.

Flight was on time, got A30 with earlybird. We were of the plane with bags and in a Lyft within 15 mins. We checked into Drury Inn close to US for one night before Disney. It really is a great hotel chain. Checked out at 9:30 and was at the Poly by 10. 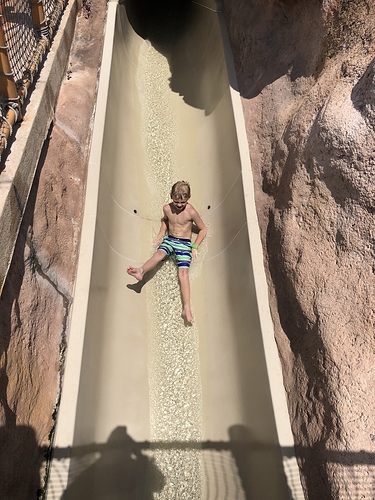 Room wasn’t ready but it gave me a chance to push for the room I wanted. I used tp fax for 1813 roatonga, they were putting us in Tuvalu. By just asking I managed to get 1809 roatonga. We came in our swimsuits so we hit the pool which the kids absolutely loved!!!

By the time the kids were ready to get out of the pool the room was ready. It was great! So amazingly close to everything. After dinner at Ohana we headed to MK at 5pm to start our emh night. Had splash, btmrr, and 7dmt FPS so that made it easy. Once those were done we added fp until right before fireworks. Had a bit of trouble finding sweet spot by purple rocks. Once we got there it wasn’t really ideal for 3 short kiddos but we made that work. As the night went on when the kids got agitated all we had to do was add another fp and go ride. We waited for nothing. Finished barnstormer at midnight 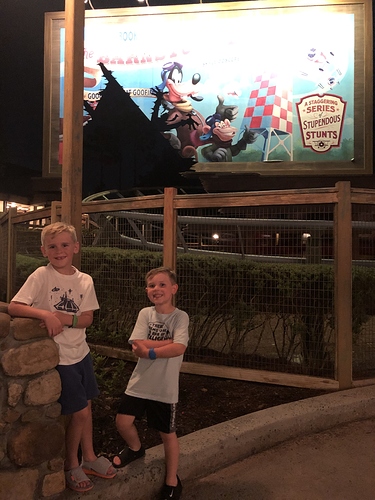 The next morning we slept in a bit since we accomplished so much the night before. We had splash and btmrr fp late morning, after that dd had bbb, an Ariel fp and dw and dd had res at 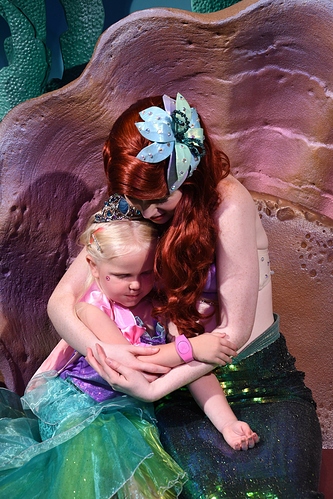 Meanwhile me and dsx2 went to Epcot. We went to The Land after we got an immediate fp for soarin then lwtl and got some lunch. Started raining hard so I got another immediate fp for soarin and sat in the middle that time. We met up back at the poly, napped and went to TRex for dinner. Food meh, but kids were happy. Used Landry’s select and gift cards through Sams, meal ended up about $50 with tips. Got back in time to watch fireworks from Poly.

Next day was AK. We didn’t get there till about 11 for our Fop fp. We did rs, and both boys got to go twice. Then we did ks and krr and up. The weather was starting to go south so we did adr lunch at rainforest and headed back to Poly to swim after a nap. Kind of a short day at Ak but everyone was good with that. 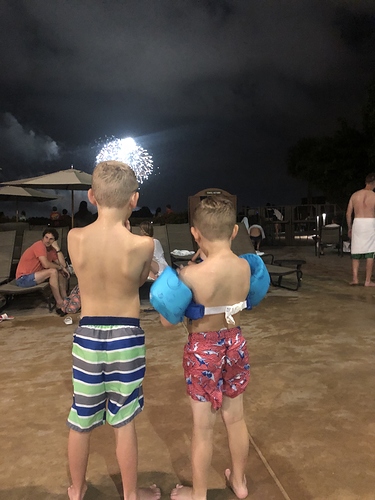 Next day we had 1900pf at 8:45 followed by blizzard beach. MVT gave us a free pass. Me and ds7 did summit plummet. I realize I’m no longer young 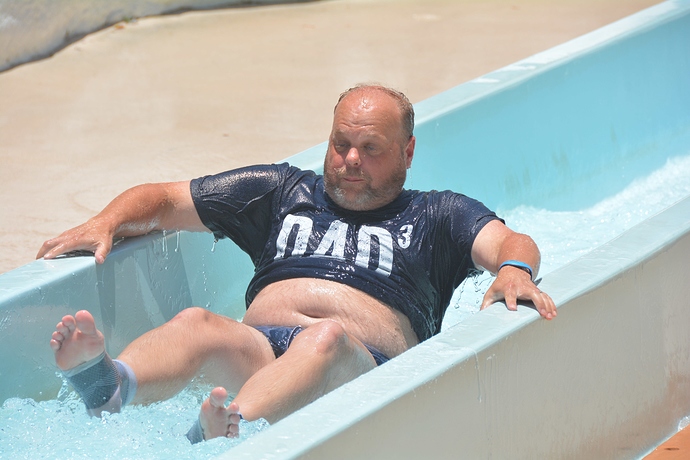 After a nap we headed to Epcot for fea and waited 30 min for TT. Followed by via Napoli for dinner. We missed illuminations but that was fine. We walked ws and shopped at mouse gear and went to bed.

We had gg ppo and a plan Do HS with fp that evening. We opted to cancel and sleep in and go earlier to HS. We had sdd, dance party for shorties , rnr for dw and ds7 and tot. 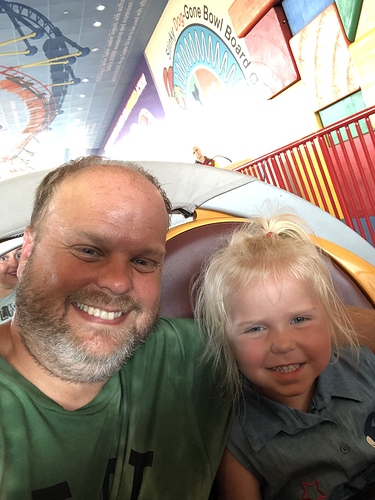 A2382593-23A3-40A1-8FF9-4DA13A6BAE4A.jpeg2320×3088 1.47 MB
Did the H&v fantasmic which worked well and the food was decent enough. Squeezed in frozen sing a long and star tours. It rained the whole time but wasn’t ever so bad we couldn’t walk in it. We had tsl emm the next morning and didn’t get to bed that early.
Got back to Hs for emm at 7:30 and booked it to backlot for something fast and headed to sdd. Waited about 20mins and got right back in line with boys. Dd had to pee of course. Ride broke down just before we got on so we headed to tsm then a~s and back to tsm. By then sdd was back up with bands good till noon! Two more rides on sdd then to breakfast Jedi sign up, b&b then back to sdd at 11:00. I still had a fp for sdd after noon so we gifted our bands to another family. Hopefully it worked good for them. Did little mermaid sdd for the 6th time, Jedi training then sdfp for rnr. Our 5yo ds led the Jedi parade which was awesome and 7yo fought bravely. Our 4yo dd didn’t like the outfit and chose the dark side.

After a late lunch at Sci-fi we went back to swim for our last night.
After packing the next morning, checking in bags with mco and other stuff with bell services we headed to MK for 7dmt, splash, btmr and hm. After qs lunch at contempo we arrived back at the poly for a last whiff of that wonderful smell before boarding DME.
My wife got her ktn from tsa in time for our return and southwest added me as precheck as well. With clear and precheck we were through security in less than five mins. Flight was on time.

Those are the facts of the trip. I’ll probably add more tidbits later. 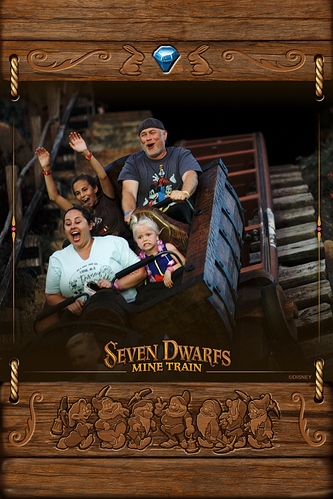 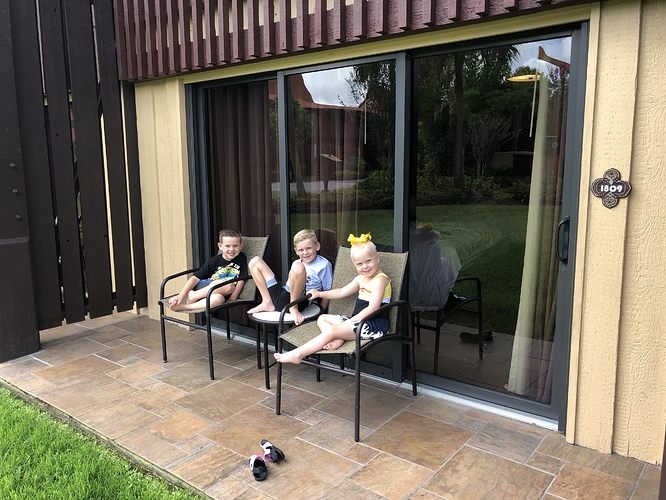 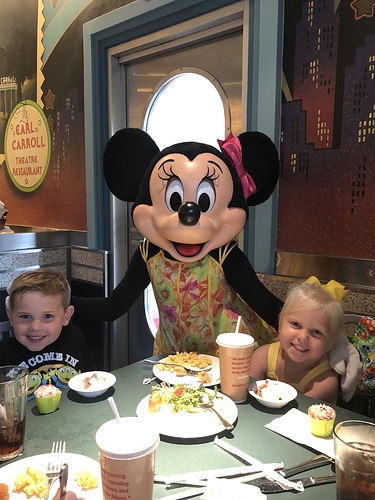 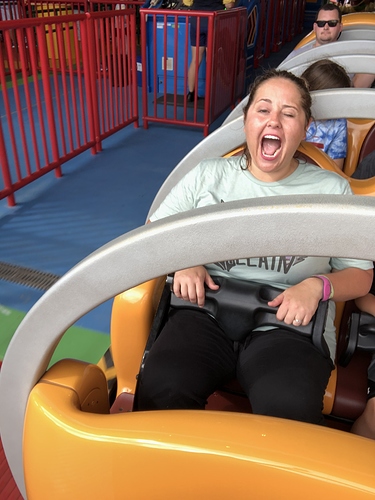 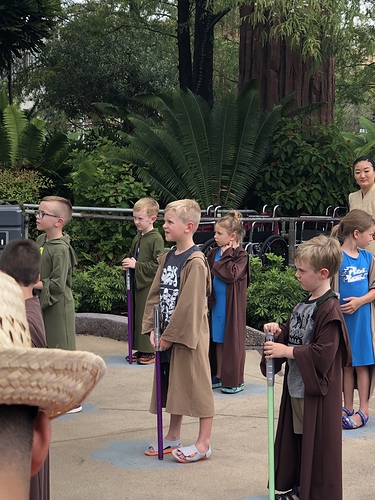 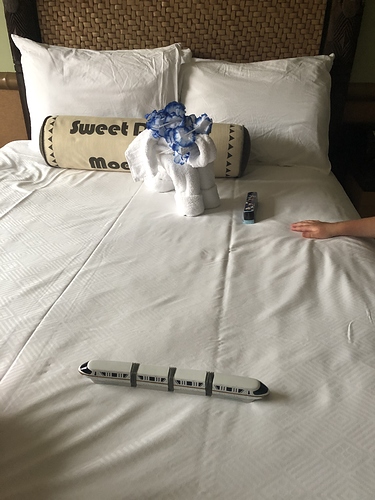 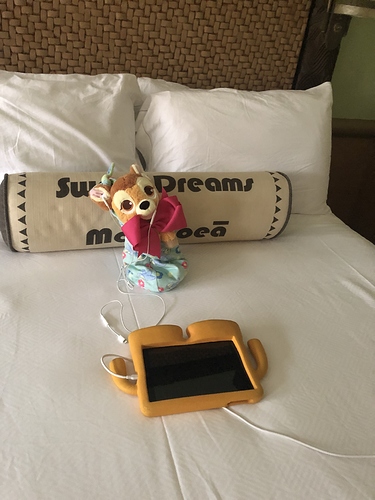 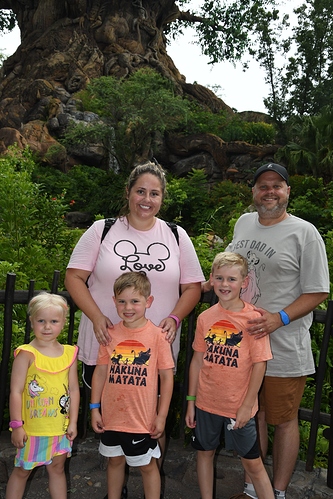 You got a lot done! Great photos! When my youngest DS was 7 he made us do Summit Plummet too, I feel your pain

(post withdrawn by author, will be automatically deleted in 24 hours unless flagged)