The camera box was back with Tink and Chewbacca (updated)

Yeah… last time I was there, April / May this year, the boxes were new and not installed everywhere. Plus, we only stopped to meet Tink on that trip - no other characters. (She’s a “must-do” each time for my DD18)

I’m part of a photopass share and I don’t have access to my photos yet, per se. But I did get these ones to show you it’s not as bad as you think. 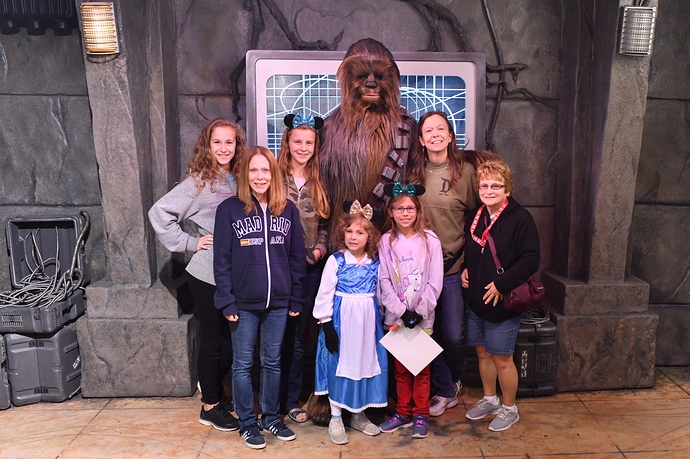 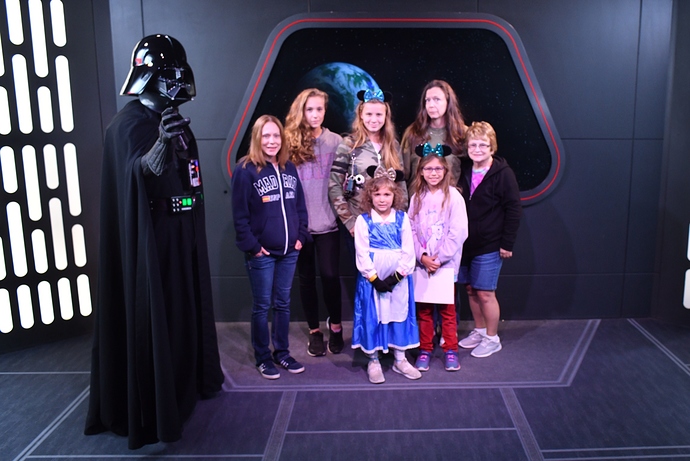 It’s really not all bad.

6 of the 12 were greeting kids with only a single mediocre picture. Totally missed the reactions/interactions. The timing was off all of them, mostly too late

2 of the 12 were decent family shots.

Of the 12 there was one really good picture, my kids posing with Chewy

The interaction pictures are what it’s all about for us and it was a total let down at Chewy and BB8. The attendant did not tell us to scan our bands on the way out. Fortunately, our youngest son saw it after we walked by it (which was outside of the room).

We had fantastic interaction pics, I’m sorry yours were a letdown. We weren’t told to scan by anyone either, it was pure chance that I noticed as we left Chewie, so then I knew to look out for them at Kylo Ren and Tink - those 3 were the only ones we had the box for in Aug.

Sorry, you are correct BB8 did have a photopass photographer. We visited Kylo, Chewy, and BB8 in that order. Kylo had the box. Looking at those pictures, Kylo’s are far better than what we got at Chewy. It was just disappointing as it did not meet the level of what we have gotten in previous years.

It does seem to be a bit hit and miss.

Here are the shots I got while at Chewie and Tink the week before Thanksgiving. Only got the 1 posed shot with Chewie, no candids. I was having him do a video for my nephew though: 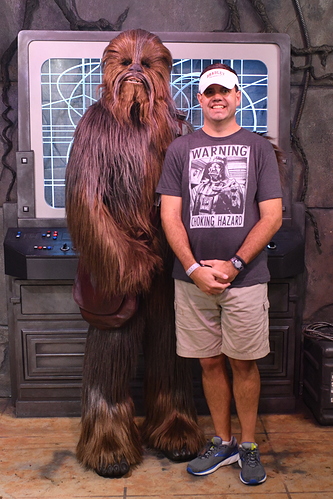 We got no candids with Tink, only 1 mis-timed staged photo:: 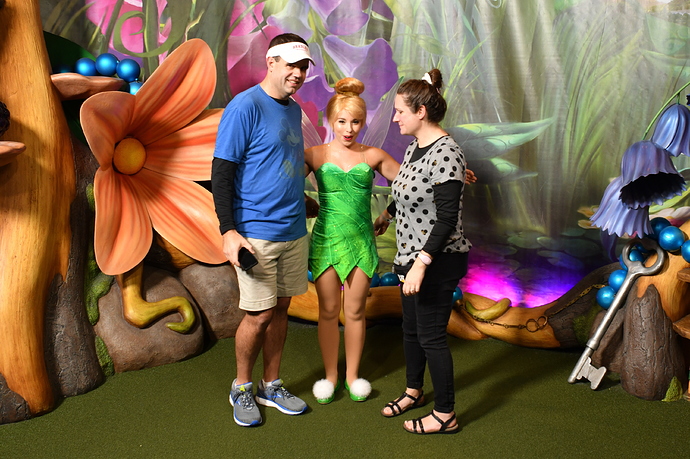 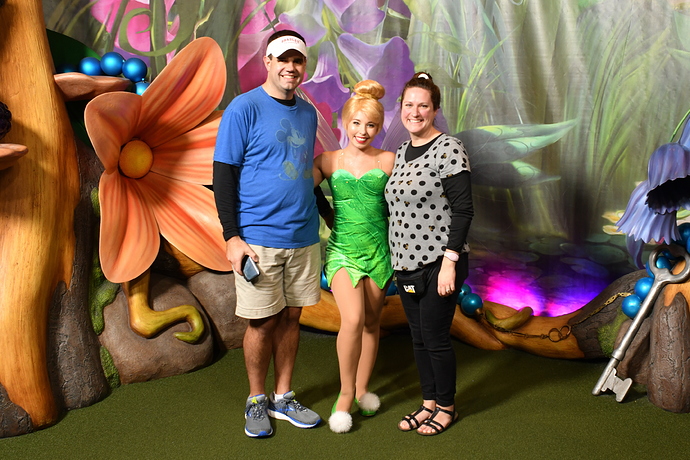 I started this thread, and we only saw the box at these two places. We didn’t meet a huge number of characters, but did hit enough to know the boxes were not being used much.

Last week the boxes were being used for Darth and Chewy. The attendant took my phone and got pictures with it for Darth, but we didn’t on Chewy. It wasn’t until they showed up in MM that the pictures with Chewy were good. All of the ones we saw on the screen were us getting ready.

It was actually a good bit longer for our Darth pictures to show up. I had just thought they weren’t going to. I scanned on the way out, but it was a good 2 days or so before they showed up. 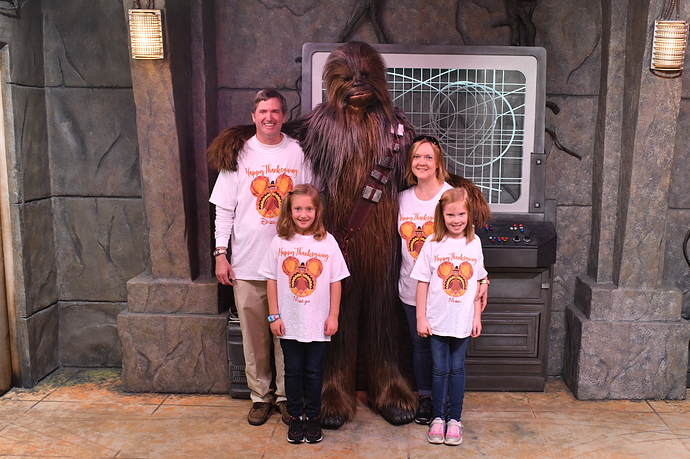 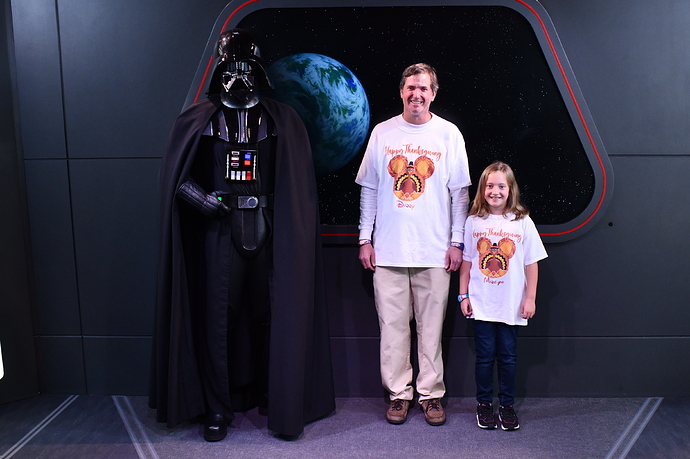 @Dad_of_twin_girls Is it recommended to not get too close to Vader for the pic? just curious for when I go

I guess it’s a personal decision. I don’t know if he will let you hug him or put your arm around him. We just stood there and let him come up to us.

Kylo Ren was a little standoffish with us, as well. It must run in the family.