Talk to me about virtual events

Since it looks like I will probably be foregoing Marathon Weekend 2023 in favor of Africa 2023 it occurred to me that virtual might be a good option.

I don’t know what the rules are, but I think I think the only thing you need a time for is a certificate online? I’m signed up for the virtua 10k for springtime surprise and I’m planning to do it the first weekend in May, so several weeks later.

Run it along the Serengeti! 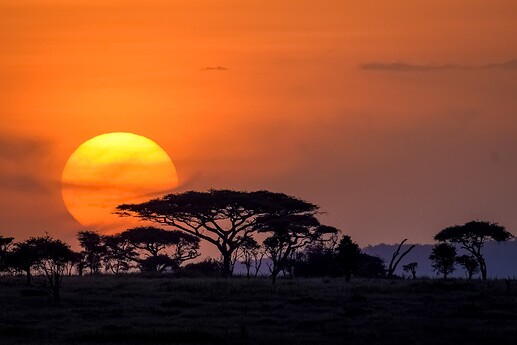 For the Springtime Surprise, the rules state the following:

Well, I won’t go to Africa til that late spring/summer, right around my 49th birthday so that I’m technically within my 50th year (and the best time to visit, incidentally). So that’s probably outside the window they will intend

I think it was @Meech who did virtual wine and dine in 2020 and posted about the medals box over in the other thread? That might give you an idea on timeframe?