Glowing praise from a site that 1) has been critical of Galaxy’s Edge before and 2) has actually been on the fully functioning ride.

Fingers crossed that this thing is reliable, it looks/sounds amazing.

This is the Star Wars ride you've been looking for. You don't need Obi Wan Kenobi to play a Jedi mind trick for you to believe that Disney's new <a...

I’m sure it’s going to be great!

However, I’m going to wait a couple weeks to get my reviews from people who weren’t given a free hotel / admission / VIP access / bonuses to visit and write a review using the keywords they were directed to use by Disney Parks.

(This is no reflection on TPI specifically - just most bloggers / vloggers / “influencers” that are there right now.)

Glowing review from MiceChat too. They basically panned the opening of SWGE at Disneyland so this makes me optimistic. From what I’ve seen, I have no reason to doubt that it will be one of the best attractions ever built. The scope and scale are enormous - it’s like PotC in Star Wars. 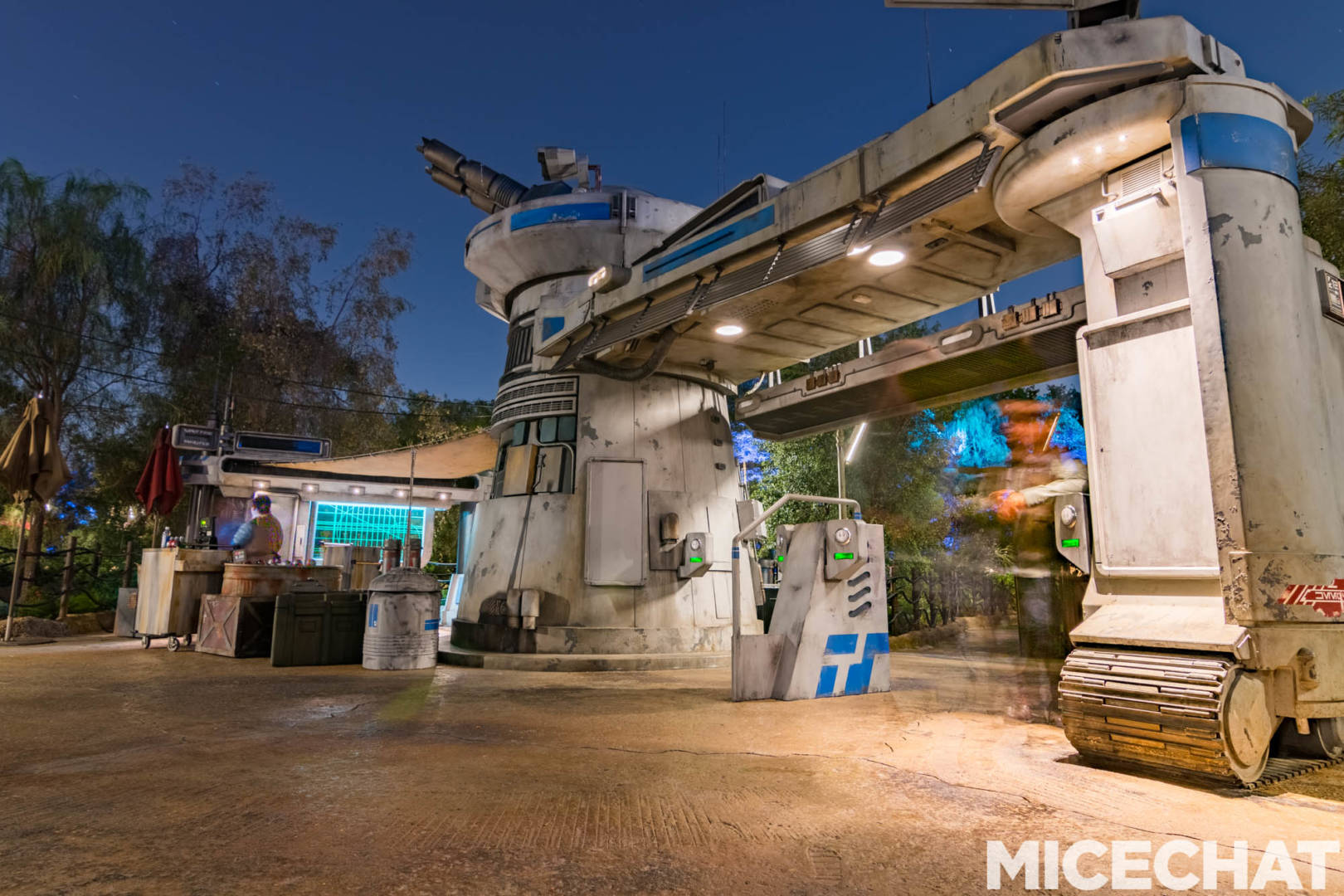 OPENING! Rise of the Resistance at Disney's Hollywood Studios

The Resistance has risen! Tomorrow, one of the most anticipated Disney theme park attractions ever created officially opens at Walt Disney World (Disneyland's version opens January 17, 2020). Star Wars: Rise of the Resistance promises to be one of...

To be clear… it’s gonna be awesome!

I just prefer reviews that come from sources that don’t get paid, by Disney, to visit & write these on opening day.

Specifically, I’ll be waiting on easywdw.com / Men Do Disney Podcast / Touring Plans to do their reviews.

I love EasyWDW’s coverage of everything, so I’m sure he’ll have a pretty balanced perspective.

I’ve also gotten absolutely addicted to the Disney Dish Podcast with Jim Hill and Len and cannot wait for them to review it! I wonder when that episode will come out…

The videos are cool, but what I really need is first-hand motion sickness testimony.

i was thinking the same thing this morning after watching some videos and am curious to learn how people react. it’s a long time to be on a ride if the motion has a poor effect on those sensitive to it.

Completely agree about EasyWDW, the Disney/sarcasm blend goes down easy.

This is important to me to but from what I’ve read, the aspects that would cause motion sickness (simulators, etc.) are relatively mild. Like the same tech as Star Tours but very subtle motion.

And the issue reports start…now:

And… here’s the bad news. Less than two hours into operation, the ride went down. People on board reported that it took 45 minutes to be evac’d from the escape pods. The hourly capacity here is immense (I am guessing 2000+), but all those vehicles and different systems mean that downtimes are going to be a bear, especially if they require evacuations, as this one did.

Welp. This will be interesting… I hope they’ve got it up and running (somewhat) smoothly when we’re there in January…

I’m thinking this is why no EMH to start - hopefully they don’t have to go to abbreviated hours like Universal had to do with Hagrid.

Oh no!!! That would be terrible

All the reviews I’ve seen (albeit only a few) talk about the story, the amazing tech and animatronics and holograms, but not anything about the extent of motion simulator/movement linkage, actually movement of the vehicles, and the “drop”. Anyone see any reviews/video about this stuff or do I have to wait all the way until tomorrow when the “real” people start riding?

This article that goes into a bit more detail than I’ve seen elsewhere:

The finale drops riders into an escape pod — the reason for that seat belt. I won’t spoil the experience except to say that the fourth and final ride element combines a Star Tours-like motion-base simulator with a drop similar to Guardians of the Galaxy — Mission: Breakout. See if you can figure out how Disney did it. I couldn’t.

People on board reported that it took 45 minutes to be evac’d from the escape pods.

I’m sure they didn’t appreciate the irony…