Rough Surface of the Swimming Pools

I noticed when the Polynesian renovated their pools that they used a very rough sandpaper like surface to them. Are the newer pools at Wilderness Lodge made with that same rough surface and do any of the other resort pools have a rough, pebble like surface? I wonder why they do this?

Probably to make it less slippery and less easy for “junk” to stick to?

Have you noticed this at any other resorts?

The pool at AKL is rough too. I forget how it is at ASMu

Probably to make it less slippery

This. Slipping is extremely dangerous, so they need to make sure there is no opportunity for “slippery when wet” conditions. 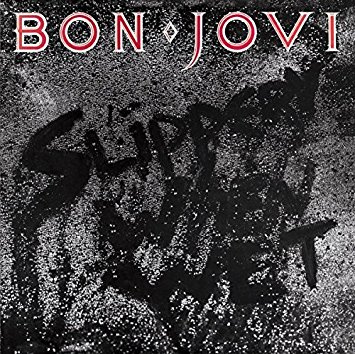 I still remember the time DS wanted to go to the Wave pool at TL. He wasn’t a strong swimmer so I went in with him. He is a total light weight and was fine jumping around in the shallow waves.

Now naturally at this point I decided to literally lie back in the surf. Big mistake! A much bigger wave came in, caught me off guard and dragged me up the “beach”. The result was a badly grazed back right the way down. A CM took me over to the first aid station, but it was sore for the rest of the week.

So much for making it non-slip.

That sounds painful and awful. I suppose with the zero entry they needed to make it so that kids wouldn’t slip but I really dislike that pool surface texture. GF and BLT had a smooth “normal” pool surface for there pools but I wondered if Disney was going to systematically resurface them all to that awful feeling, sandpaper like surface.

LOL same thing happened 10 years ago when I went to the beach so bad people had to help me up. Have not been back since and I live 2 blocks from the ocean.

So much for making it non-slip.

On our honeymoon, my wife tore up one of her toes at Typhoon Lagoon due to the non-slip surface. It wouldn’t have been a big deal had we not had 5 more days at the parks to walk around. She was in misery.

But I do understand that a scrape is far less significant/severe than someone slipping, getting and head injury, and potentially succumbing to the injury.

Maybe swim shoes will help. I could see children who spend a lot of time in the pools scraping up thief feet and ruining their time.