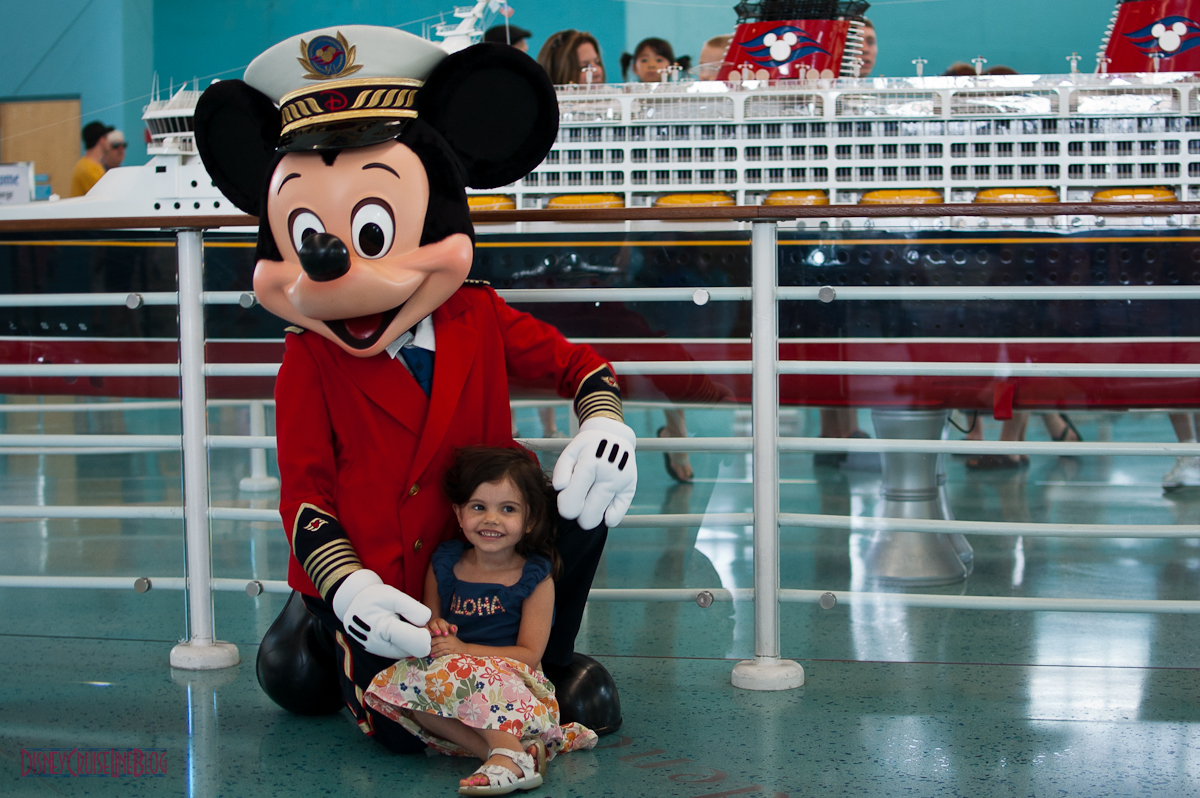 Today, Disney Cruise Line announced the return of traditional character meet & greets across the fleet by August 29, 2022. This includes up-close

It’s was nice to see character meet and greets back to “before times” protocols in the parks last month as well. Although guests are coming home sick, and getting sick during their trips, they aren’t ending up in the hospitals as before. I can totally understand why distancing was in place previously.

YAY. Meeting Princesses on Magic was one of the best parts of our trip.

I can totally understand why distancing was in place previously.

The 8ft-6ft rule always felt like hocus pocus, similar to the five second rule when you drop something. Like, what? the virus will take out a measuring tape and decide not to infect you because you were at the correct distance? I looked far and wide for a single piece of research that would support this and never found any. The closest thing I found was that the social distancing was a useful rule of thumb to prevent large groups in closed spaces which doesn’t makes sense in a cruise as that is already happening. Good to see that silly rules with absolutely no science backing are being removed.

Wait, the five second rule isn’t backed by science? Let me guess, the moon landing was faked too!

It was faked. Just like them telling us the earth is round and not actually flat.