When I was younger, I was more inclined to worry about it. But as I’m getting older, I just don’t care as much. For example, when running, if the temperatures are above 80 degrees, then I’m running shirtless. If you (not you specifically, but the bigger sense of you) don’t like it, then don’t look at me. But I’m trying not to sweat to death!

In the case of swimming, I kind of wish for the good ole’ days when men and women were segregated for swimming. I’d love to return to the days of au natural swimming. But to do so involves clothing optional beaches, etc., which are mixed gender and so I’m not interested in that at all!

Nobody you’d know. Carry on.

If you (not you specifically, but the bigger sense of you) don’t like it, then don’t look at me.

I’m not intending to prescribe to people how to dress - wear what you like because I sure will! - I’m just sharing my opinion and clarifying that it doesn’t matter fit and trim or not, I’m just averse to it.

Perhaps it’s because deep down I feel it unfair that I, too, cannot go shirtless (and also, nobody would want to see that either)

Perhaps it’s because deep down I feel it unfair that I, too, cannot go shirtless

I think you could if you moved to Europe!

Sooooooooooo many reasons to think about that lately. Adding that to the list.

If Brad Pitt in Thelma and Louise doesn’t make you thank God he made you a woman, then I really think there might be something wrong with you requiring urgent specialist medical intervention. 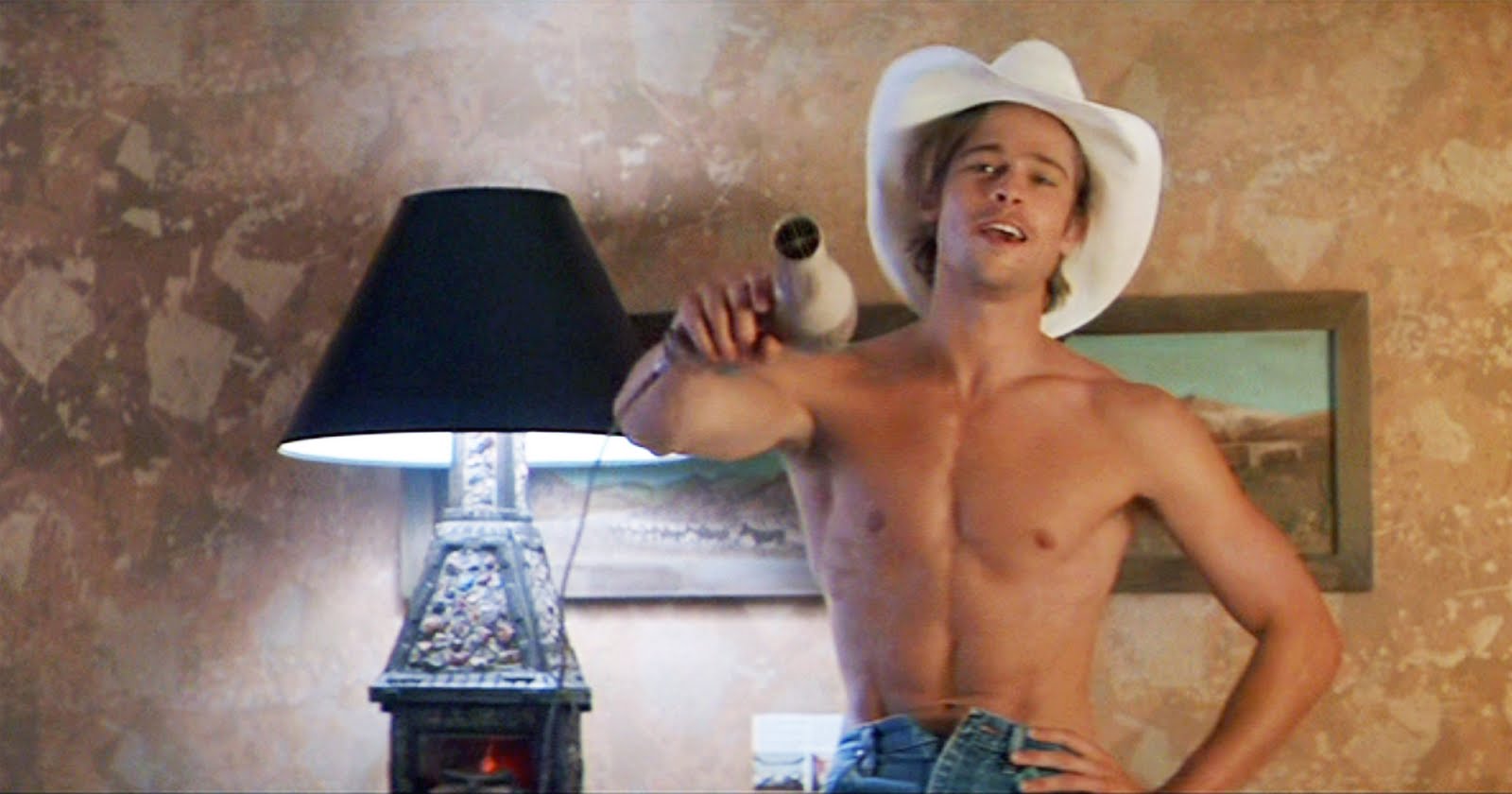 There are times when shirtless is appropriate

I went to NY this weekend and missed you guys. I’m cracking up this morning!

Don’t get me started on the feet.

I’m with you @OBNurseNH I know my issue is deep down I am jealous that I can’t go shirtless too!

Despite only having one giant ab that seems to be the result of a merger with the other five, I’m reasonably OK with going shirtless in water parks. I strongly suspect that no-one’s really looking.

My concern is more about sunburn.

With sunburn concerns, you really need a SPF shirt and don’t forget to put sunblock on your hands and FEET. It doesn’t take long for your precious toes to burn. A good hat, and sunblock on your ears.

My concern is more about sunburn.

I think you’ll be fine. My DH hails from Scotland - black hair, blue eyes and pale. He’s never burned in Orlando, just get some good, high factor funscreen and make sure to apply it regularly. DH uses Ultrasun and that other one which they sell in airports, P something? Both seem to work great.

I use these when swimming, much less sunscreen to apply and just works great.

Our swim shirts are looser fitting than a rashguard. If you would like a tighter fitting swim shirt, size down.

Just come to New York. Women have legally been allowed to go topless for at least a decade, probably two. However, the only place I’ve actually witnessed it is in Central Park. I got the feeling that they were just trying to make a point.

Are you going solo? Lotion on my back would be a concern. I suppose you can spray it and get most of it.

Going shirtless is the norm at a water park for men. if I had to wear one I would wear an SPF shirt. I see them on jetskiers in colder weather and they look decent. A regular t-shirt is not meant to get wet and you will have this wet mess to deal with in your bag.

I think flip flops would be slightly easier to carry going down the slide compared to crocs. I’d also vote for flip flops for style purposes.