POLL: What's the best song to get on Guardians of the Galaxy?

Not necessarily the best song period, but the best one to ride by. Regardless of which ones you’ve ridden to, or not. Choose one:

And which ones have you ridden to? Choose as many as apply:

I want Everybody Wants to Rule the World, but would accept Disco Inferno as a consolation. I would not be disappointed with Conga or One Way or Another.

I want Everybody Wants to Rule the World

I like that song a lot, but I want something more upbeat for the ride.

I wanted One Way or Another but we didn’t get it. We had Conga twice which was quite good, September twice which I wasn’t really a fan of but I don’t like anyway, and I Ran once which was my favourite.

I think Disco Inferno would probably be good but Everybody Wants to Rule the World would be too slow.

I didn’t even recognize my first song. Assumed ride specific. Noticed it was different the second time. Think it was Blondie.

Actually - it you’d asked me that day I would have thought I’d had a Pat Benatar song.

I like that song a lot, but I want something more upbeat for the ride.

I don’t care about that so much, the song is good enough I would enjoy it while getting a root canal.

I just looked up music videos of all the songs names I didn’t recognize.

I think the Seagull one was what it had.

And I need to bleach my eye balls.

I think Conga would be awesome.

I just think Conga is so different from the rest of them… I don’t want that one. I don’t love the song to begin with and I just don’t think it fits.

One Way Or Another makes the most sense to me, followed by September.

Your preferred song choice is kind of mellow for the ride, isn’t it?

Your preferred song choice is kind of mellow for the ride, isn’t it?

There’s something to be said for incongruence. It would make time slow down.

You asked for it… 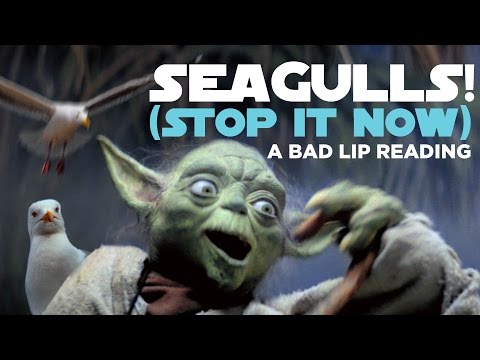 It would make time slow down.

Oh wow. Actually? I kind of love this now.

I walked right into that.

I didn’t think Everybody Wants to Rule the World was from ours or the GotG point of view?

And I need to bleach my eye balls.

I miss the days of MTV and a continuous stream of bizarre videos that someone had to explain to me.

That snarling, fuzzy slab of a guitar intro on “One Way or Another” is absolutely the best way to kick off that ride.

Hot Take: even though “September” is a justifiably monster hit, it should be replaced by “Turn the Beat Around,” the original by Vicki Sue Robinson. Because minor key tunes work best on Guardians.

want something more upbeat for the ride.

I keep hearing this, but I promise you it works so well!! When I hear that first note, I just start dancing!!

I really didn’t want it because I hate the song to begin with, but I’ll admit it was still fun.

I still haven’t had One Way or Another, which I love and assume it will change my order once I get it. Here is my enjoyment ratings order. I know no one asked for it but here it is anyway!

Everybody wants to rule the world
September (how can anyone hear this song and not dance?)
Disco inferno
I Ran
Conga

They are all fun though