Time for Round 2 in the Best Disney Resort Hotel Theming poll series! Here is Round 1. All options receiving 15% have advanced. We will continue until one option receives 50% of the overall vote.

Which Disney Resort Hotel has the best theming?

Reminder to vote even if you haven’t stayed at or even seen all the options!

My heart is with Poly but… AKL has animals… I mean…

As supporting evidence that AKL is CLEARLY the right choice here, I present the following: 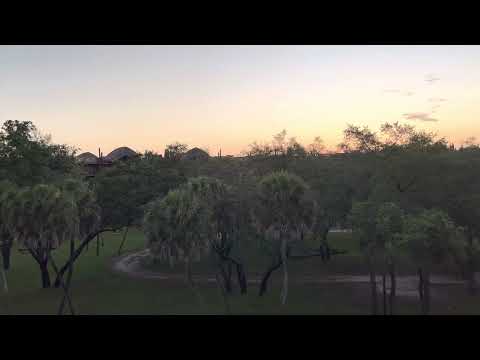 While I sat there all I could think about is how in just a year from now I’ll be in real Africa, and how THIS PLACE inspired that.

By the looks of it, this could be the final round of this poll.

If the Cinderella Castle Suite counted as a resort and were eligible for this poll, would it beat AKL?

Ooh that would definitely give it a run for its money. Although honestly, I wouldn’t want to stay there. Too fancy schmancy for me.

It’s not even close…

I failed to acknowledge when this poll closed 4 days ago, but Animal Kingdom Lodge won in a landslide with 64% of the vote! Thanks everyone who participated! Next poll series coming soon … 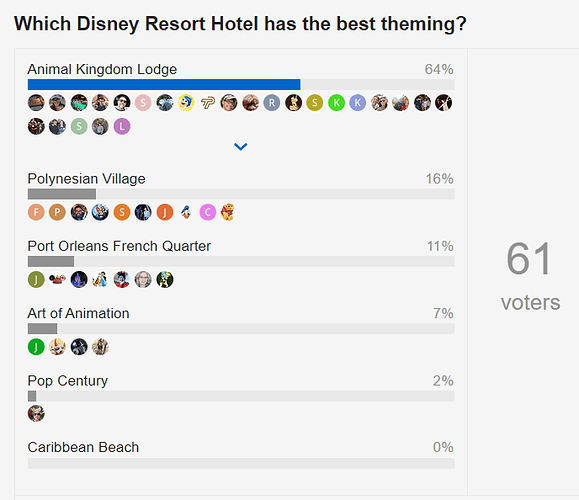