Well folks. We’re back. Only for two short days, but!!! This time featuring my sweet, extremely patient fiancé.

We took a 7:30 flight out of JFK, landed just about on time, and walked directly onto DME. The driver says we’re making stops at a bunch of places since it’s the last bus of the night. So fingers crossed he decides that the quickest route is directly to Wilderness Lodge….

DFiancé hasn’t been to Disney since he was 12 or so, and he definitely thinks @Keith718 and I are bonkers for how much we come. But I’m hoping that over the next two days we can give him a little glimpse of why it’s so dang fun here. He did say to me, “I think the goal should be to ride as many rides as possible,” so pleaseeee hit me up with any and all of your Genie+ and LL tips and tricks! I did some studying up but omg it sounds so much more complicated and frustrating than FP. We’ll see what I can do to get us on all the rides!

(Meanwhile, @Keith718 arrived earlier this morning, so I’ve been getting envy-inducing pictures all day. He can update you on what he did. But it all looked verrrrry tasty…) 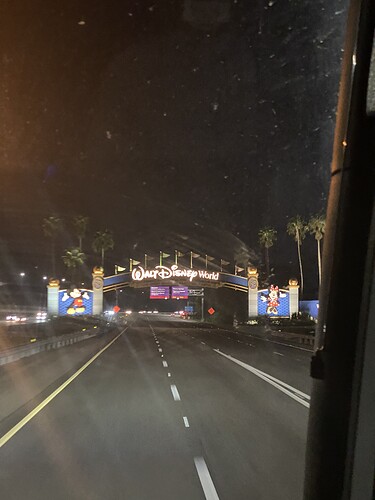 bonkers for how much we come.

Bonkers? No. Seems reasonable to me.

The number 1 thing to remember is it’s whatever the most recent LL you booked that determines if you have to wait until you use it to book another or 2 hours to book another.

Awesome! Have a great trip!

When you use it. Ideally you could book a LL within the first 120 minutes of park opening and just keep rolling LLs one at a time without ever having to wait 120 minutes.

I am reeeeally hoping this works for me tomorrow morning at MK… fingers crossed.

I will cross all the things. That is what tripped me up bc I started booking passes for the evening during the morning. I had 3 passes lined up, but bc I booked them in time order I couldn’t book a new pass until I’d used that 3rd one bc that was the most recent one I had booked and was the ‘timekeeper’ for my LL rule.

Also you can go ahead and buy G+ now since it’s after midnight. That way at 7am you can just pounce on the LL you want and not go through rounds of bs struggling to just buy it to then book it.

Great plan to stay at WL in December! You are a genius!

Well, first morning not going well. Genie+ is impossible to buy on the app if you’re an annual passholder?? I am beyond frustrated.

Go into an attraction and buy it that way.

Figured out how to give Disney my money. Ugh! I had to remove DF (who I’m just going to call Petar, cause that’s his name) from the planning group, since @Keith718 and I are APs.

Truly Disney should not make it so hard for me to give them money. Very frustrating.

You’ll have to do him separately? That might be problematic in securing times together for G+ and ILLs won’t it?

Or do you mean just for the purchase part?

Great plan to stay at WL in December! You are a genius

Hats off to @Keith718 for this one—he’s been talking about doing it since we first stayed here in 2019! We just missed the tree then and he’s been wanting to see it. (It really is pretty amazing…)

You’ll have to do him separately?

No, I just had to take him off so that it would pop up with the option to buy genie+ … then it let me book all three of us together. Bah!

If I weren’t a seasoned expert, and this was my first time trying to get this dumb service, I would never have figured it out. Not impressed, Disney… 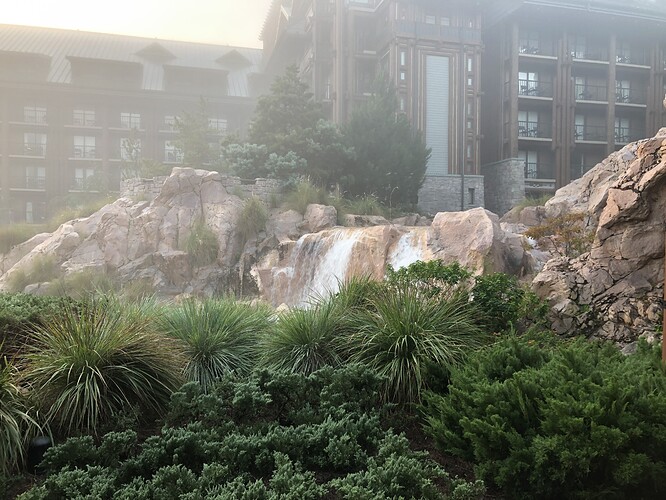 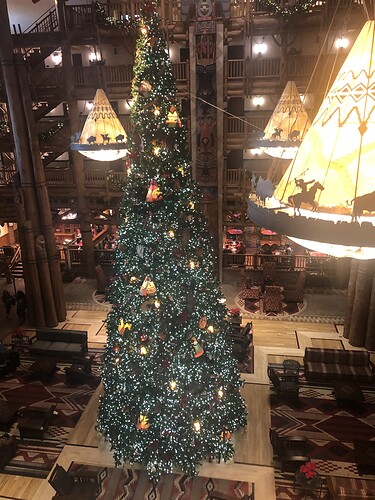