So, has anyone tried it yet? I have Platinum AP Voucher that I’m activating at the end of this month. I already had 3 reservations.

With the new system, it appears it will let me book 5 “additional “ …I only tried 2, but it says I have 3 of 5 left, even though I already have 3 pre-existing

Do I try and book more…

They so show up in My Plans, but I only see the new ones to “modify”. I’m happy they finally added a modify option!

In MDE, the logo next to my make changed to the new AP logo.

Also - you get confirmation email now.

That’s interesting since it seems like that have converted your pass?

I presume I will end up with an incredipass with PP add on when I activate. (It was Recovery AP I got in April)

…decided to book a 6th reservation, and the system let me. Says I have 2/5 left.

I’ve seen a few people who have found they can now make 5 park reservations on existing APs, so it does look like that part is working.

There are, however, multiple reports of a couple of glitches, inevitably. These are ones I know of:

Some reports say Disney told them this is a feature, not a glitch.

That could be a major PITA if your AP expires in the middle of a planned trip.

I really cannot believe they would be so crass as to do that.

Which actually makes me think this is a glitch.

Apparently the wait time for Passholder Services is now at about 3 hours.

I know it was posted on another thread but AP vouchers are now set to expire 1 year from date of purchase. You can extend them (like tickets) by paying any price increases.

The AP still expire one year from activation/use.

Just made a new pk res w/DH new AP and pages have changed. I like it. There are star days that don’t count against your total APR. don’t see any star dates beyond September and my calendar stops when my AP expires. 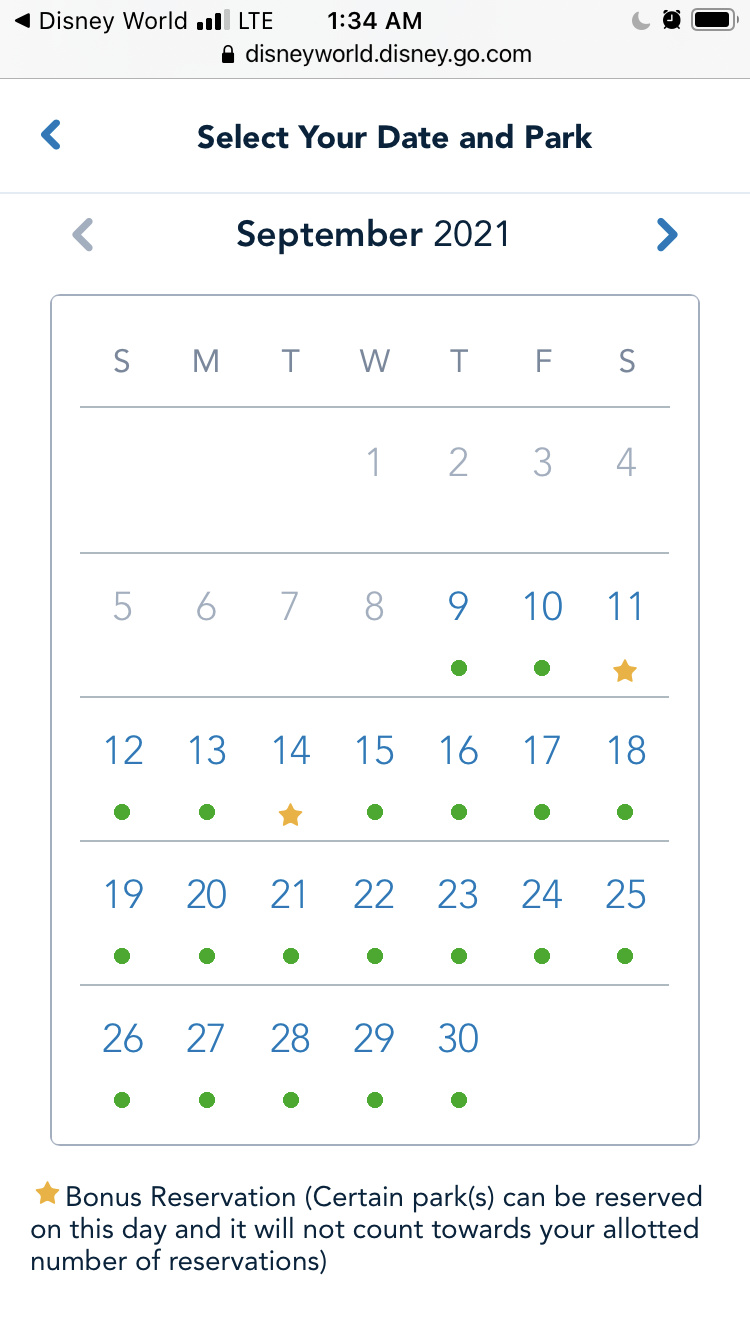 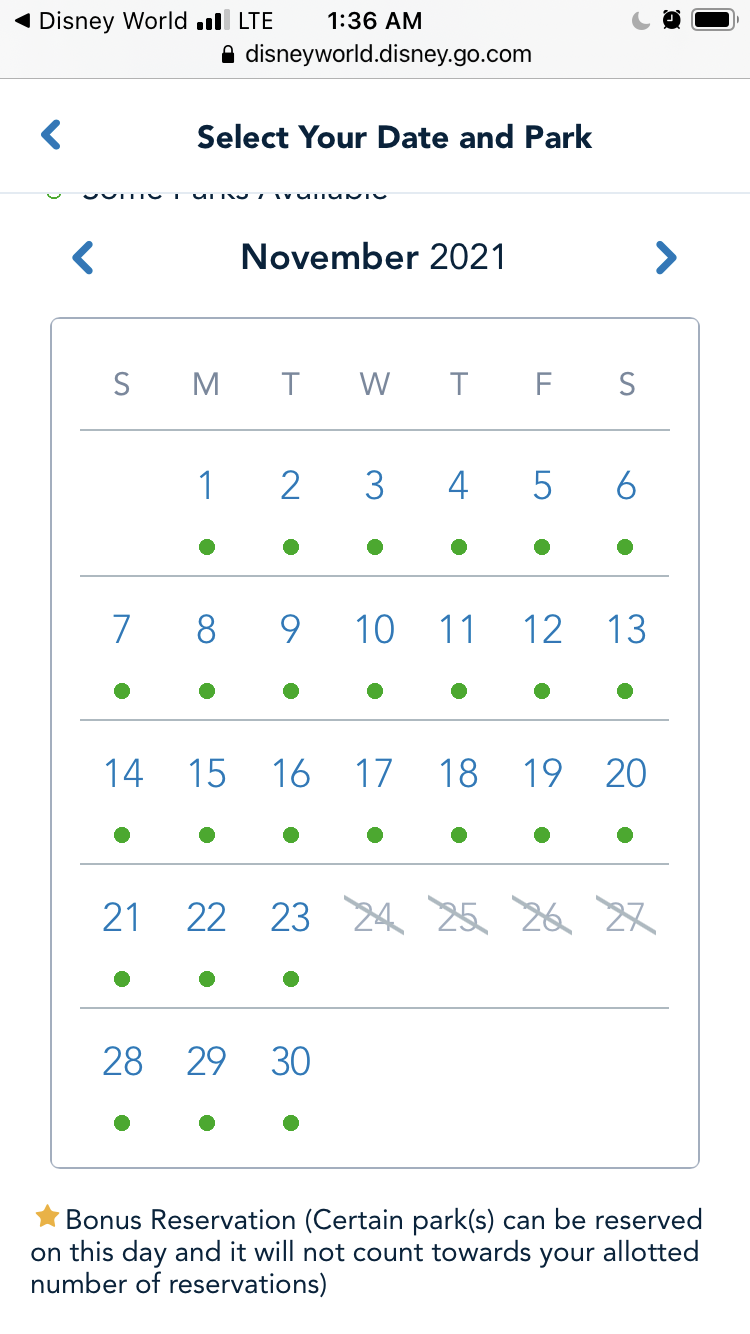 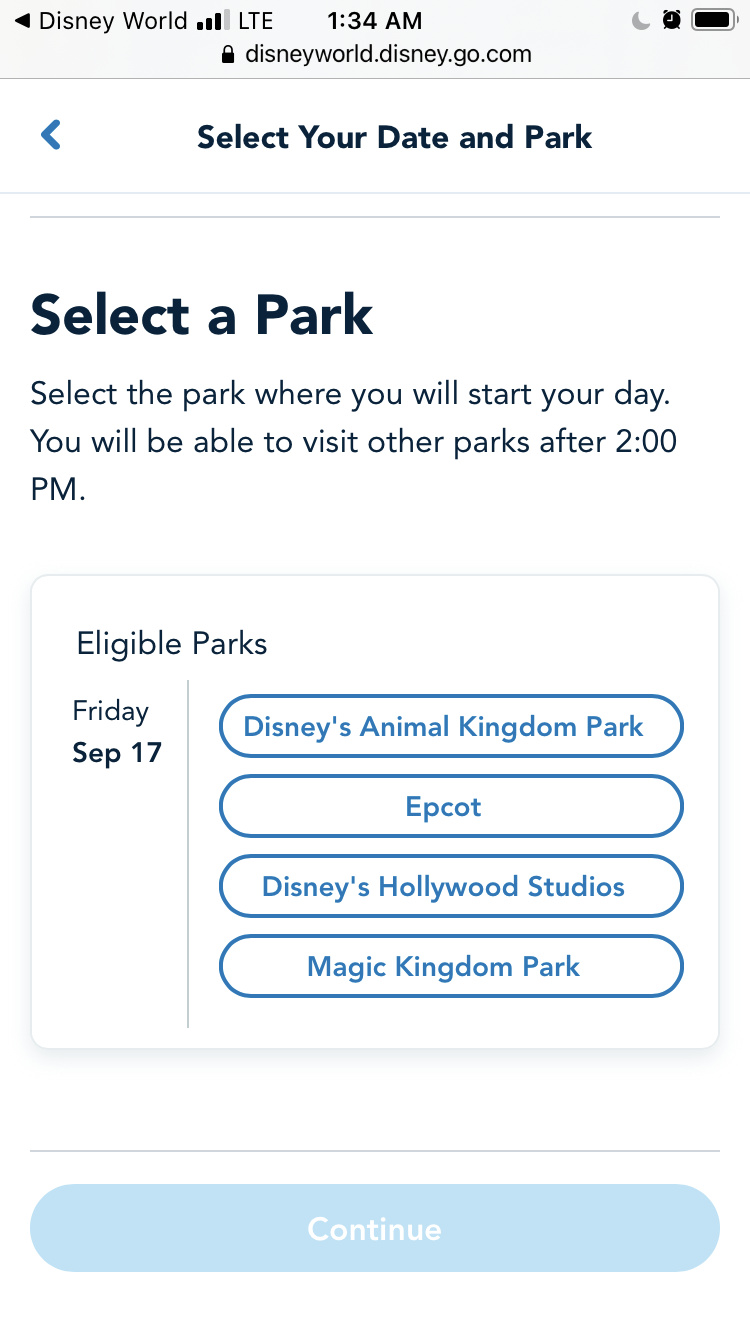 Also I posted on another thread.

If you have an active AP and a renewal, you choose which AP you are booking park reservations against. So you’ll see something like this:

Anyone know why this would be working for adult annual pass vouchers but not for a child one? They cost the same amount and have the same benefits, but when I go to look, my husband and myself have the option but my son does not.