I saw these prices and my first response was “Holy (word I can’t use here)”. I am SO glad I have less than no desire to go to one of these… 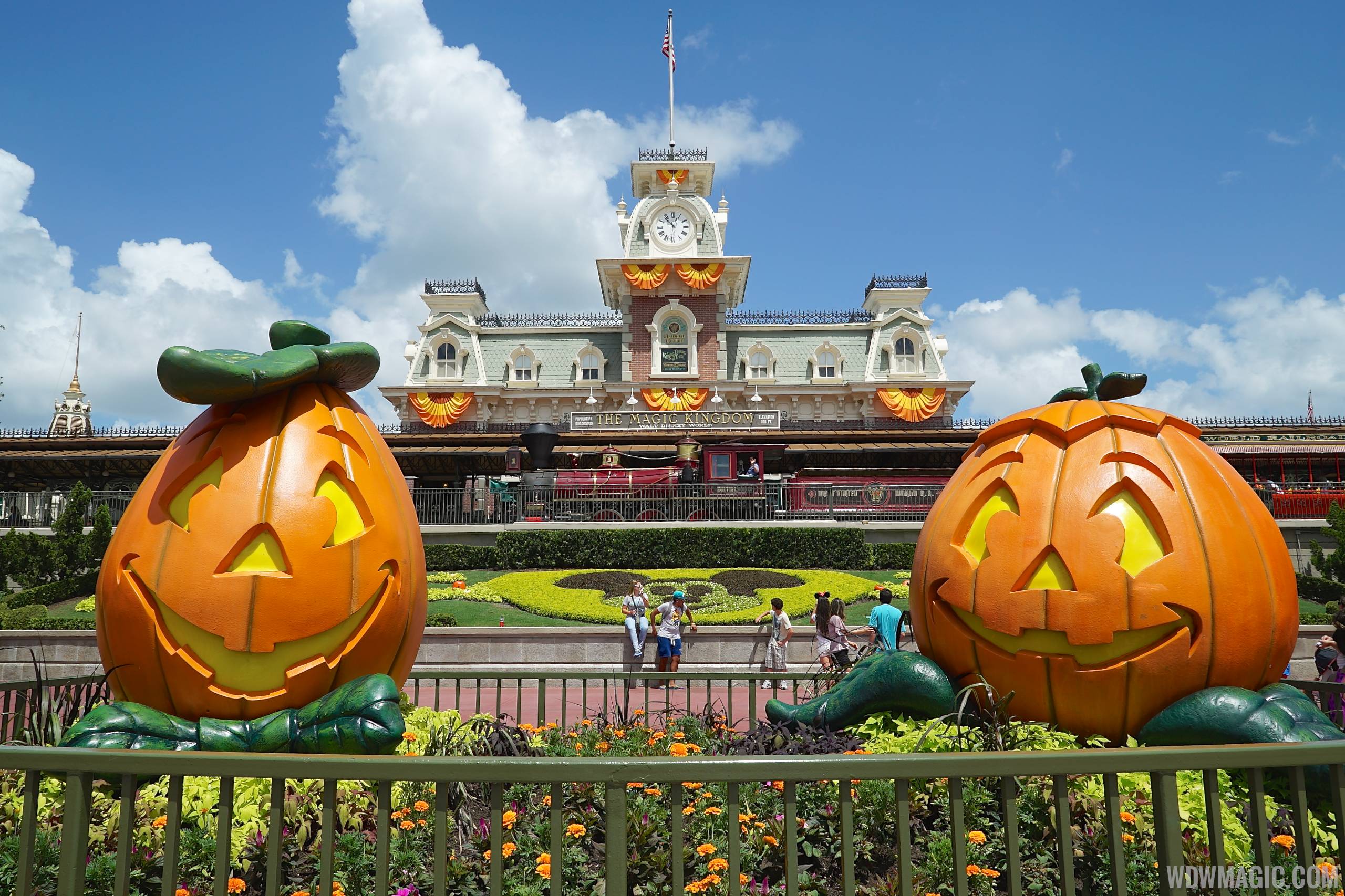 Get a breakdown of pricing details for the Magic Kingdom's Halloween Party. 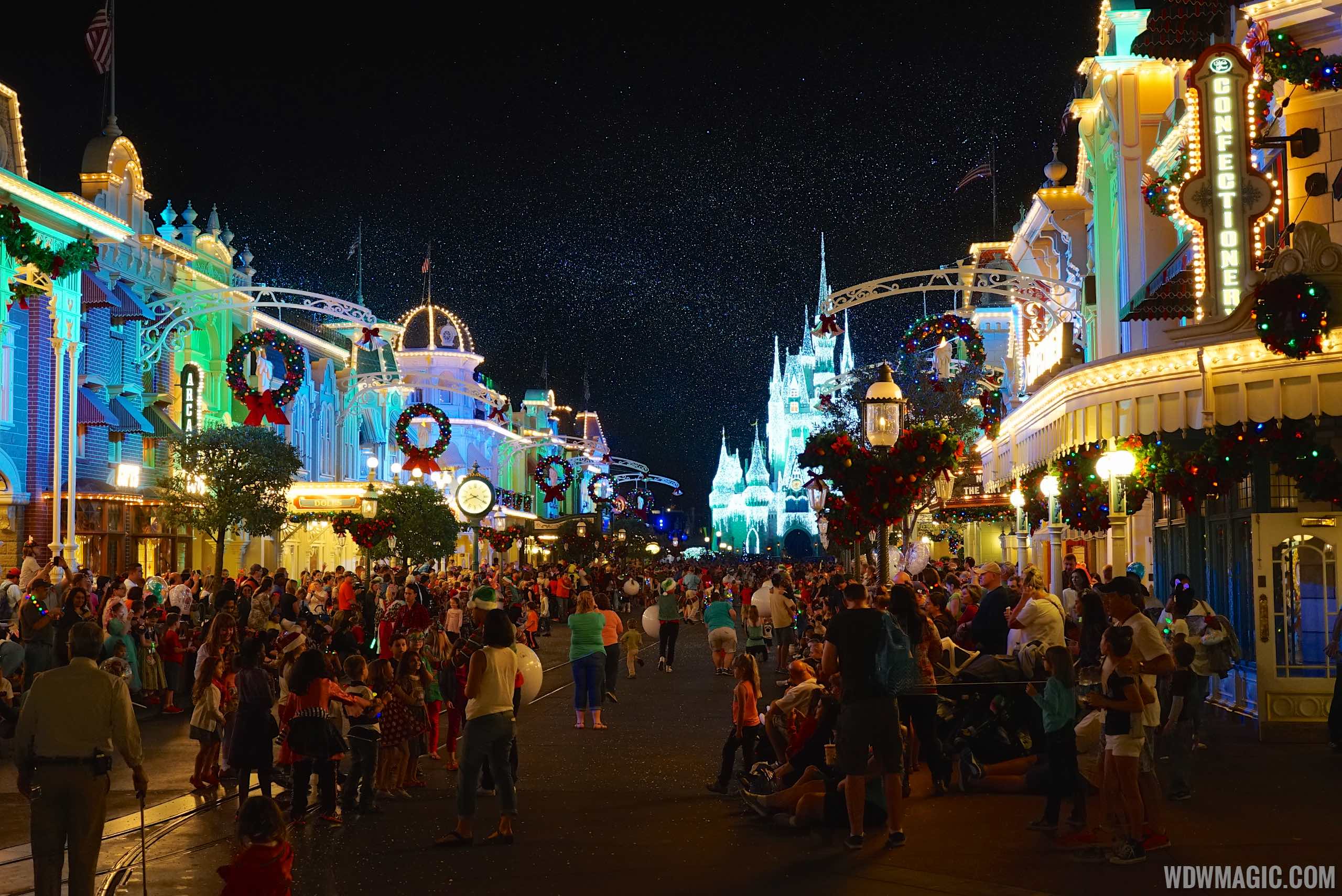 Get a full list of pricing by date, for advance and same-day purchase, along with passholder and DVC discounts.

It really is shocking, especially when tax is added on the that (which I didn’t realize when calculating in our trip) I’m so torn as to what to do. I only work part time so that’s a week salary for me.

Yeah, we were thinking of going in a couple of years b/c we’ve had more interest and missed the boat on our canceled Nov trip. Now, not so much

These prices haven’t really changed from past years, have they? Looking it over, it looks about the same to me. At least for the MNSSHP one.

That said, here’s the thing about the parties…they’re great under the following circumstances:

If none of those really jump out and appeal to you… pass on it. It’s certainly a lot of money, especially when buying multiple tickets, for a slightly different experience.

Hmmm, good thoughts. The biggest part is that if we stay at MK late that night for it there is no way we can RD a park the next day. I don’t know which park we could give up that rope drop. We get so many rides in that first hour, and with the tiers RD one fave ride and FP the other.

Agree. I had thought about doing the MNSSHP and reduce Tix by one day but my special rate Tix beat the party Tix. With 5 people that just want to ride rides we will pass. Especially since last year we did MVMCP and rides we’re down through the night and crowds were not that reduced from day. However I did enjoy the Christmas parade.

These prices haven’t really changed from past years, have they?

Either the same or a very small increase compared with what I paid last year for MNSSHP.

Was it worth it? For me, no. My analysis is strongly influenced by the fact it rained the entire time.

Would I go again? No.

Should you go? I guess kids probably enjoy it.

Is it cheaper if you have already purchased a daytime ticket? Like at Universal, the HHN ticket is cheaper if you are adding it on to a ticket for that day instead of just coming in at night.

Although those prices are more than I’ve ever paid for HHN.