Me, DW and two DS 5 and just about 7. Currently have MK EMM booked for Tuesday morning 1/29. Thinking of canceling and booking DAH on Monday night 8-11 instead. Anyone take young kids and keep them up so late? My young boys love rides and I’m hoping we could keep them up at least until 10:30 at the park. DAH would be preceded by 3-4 hour break and late sleep in the next day. Thoughts?

My DS is 10 years old so older than yours. We did HS DAH. He made it until just after 10pm, which was good enough good for us as we had done everything we wanted to do several times. We had a relaxing pool day and I tried to get him to nap, but that was a no go. This was our last ride of the night and you can see how tired he was - he’s in the front row. I think it depends on the child. He is generally an early riser and early to bed, so 10pm was stretching it for us! 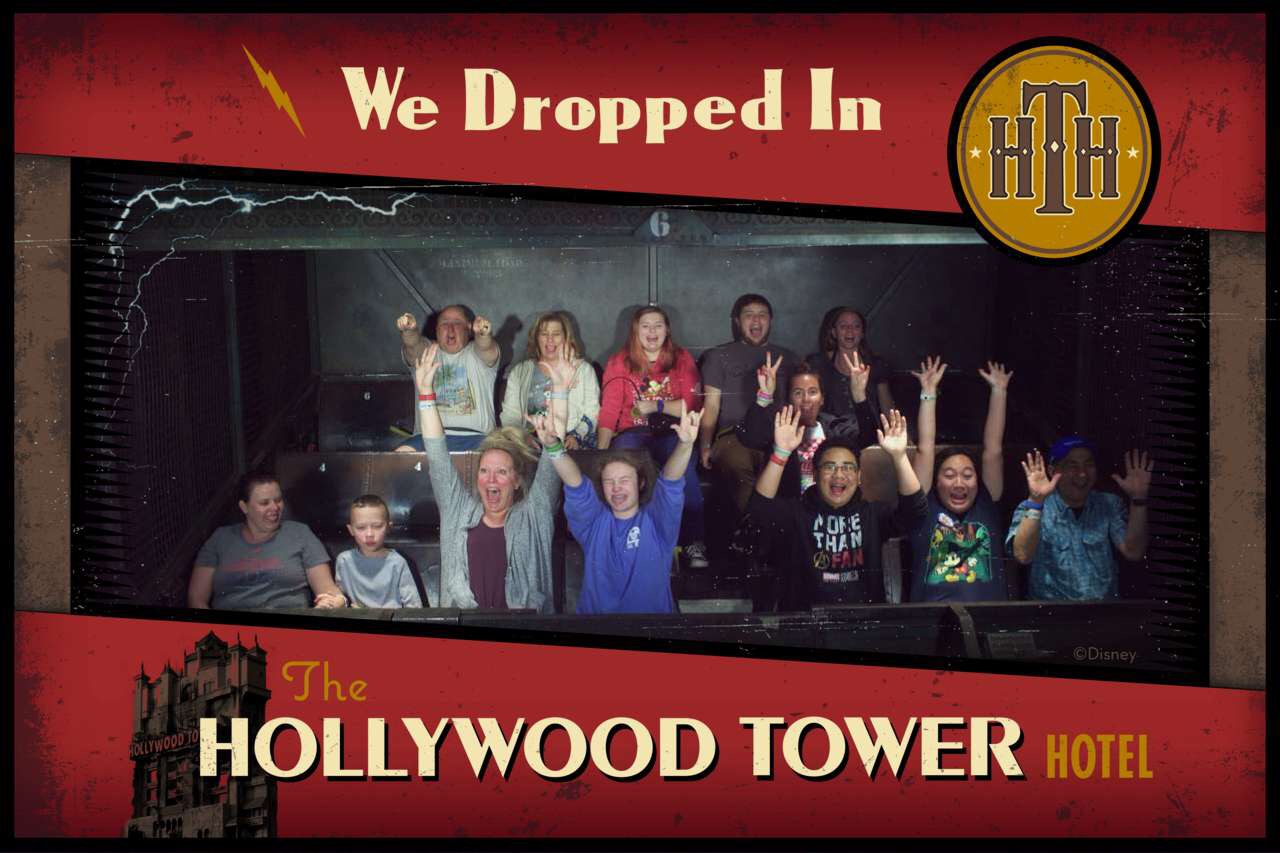 That would be stretching it for my kids. We stayed until 10pm, closing the park and they were getting pretty exhausted. Mine were 9 and 6. My kids also don’t sleep in very late. I’m lucky if they sleep in an extra hour.

A side story. My DH and I spent our honeymoon at DW back in 2007, back when EMH was until like 3am. We remember this one couple coming back with 3 young kids. Dad had 2 kids draped across his shoulders and mom was carrying the youngest. Both parents looked like they were just powering through. I have no idea what they were thinking having the kids out that late, but my DH and I thought it was hilarious to see.

I think this totally depends on your kids. I am doing it with mine next month. They are 2, 4, 6 and 8. They are weirdly functional night owl kids. Last night the 3 bigs were up until 11:30 and on NYE 3/4 made it until midnight. So…I think they will make a good chunk of the event. We will see!

Were your kids destroyed the next day? Did you all sleep in?

We haven’t gone yet. We plan to go on 2/7. It’s our last night so I thought even if it wipes us out we’re almost home.

Our plan for the next day is to be in MK around 9:30. But I’m holding that start time loosely. We also are sleeping in on 2/7. Not getting into MK until 1 or so. Late lunch at BOG as well as the dessert party.