After my solo trip, I am definitely a fan of midday breaks. They were a huge pain on our family trip last year, but I think that was due to us staying in the park too long & making our dinner ressies too early. So, all of that being said, how long do you plan for your midday breaks? I am thinking a minimum of 4-5 hours since we are rope dropping almost every day. We are staying at Pop, so we will be bussing back the park for that night.

We like to RD on EMH days and get back to hotel by early afternoon. We usually take 4 hour break, swim, relax and go to dinner. Depending on how we feel determines what we do at night. We go twice a year so we don’t have to go to the parks from dawn to dusk. We’ve become more relaxed over the years.

3 minimum but I prefer 4

We usually time it so that we get around three hours at the resort. That gives DD plenty of time in the pool, and gives DH time to lie down for a while (he refuses to admit that he naps, he’s just “closing his eyes for a few minutes”

My DH is the same way lol. We went back to resort for 4 hours most days so “could take naps” according to him. She took a nap 1 out of 8 days, vs him everyday and 2 days he opted out of returning for night. I know not the reserve dinners unless he specifically wants to go to one. So 1900 Park Fare and BOG only.

With DD7 who doesn’t nap at all unless sick and can’t stay up past 10ish, midday breaks are not a good idea for us typically. We are also rope drop people.

For our upcoming trip, we are staying at BC. I am planning 3 hour breaks - they are not so much for napping as they are for swimming.

We tend do to 4-5 hours. We rope drop most mornings and are on our way out of the parks around 1pm. We head back to the parks around 5 or 6. We swim for a bit and then relax in the rooms before heading out again.

I have found that four hours is usually a reasonable amount of time. I assume one hour park-resort and one hour resort-park, which gives us plenty of wiggle room.

I don’t always nap, but with MS and the crazy Florida heat, I like to sit down, cool down, take off my shoes, even shower! I will go swim for a little while, grab a snack and then head back.

What are all you people California DMV workers:) 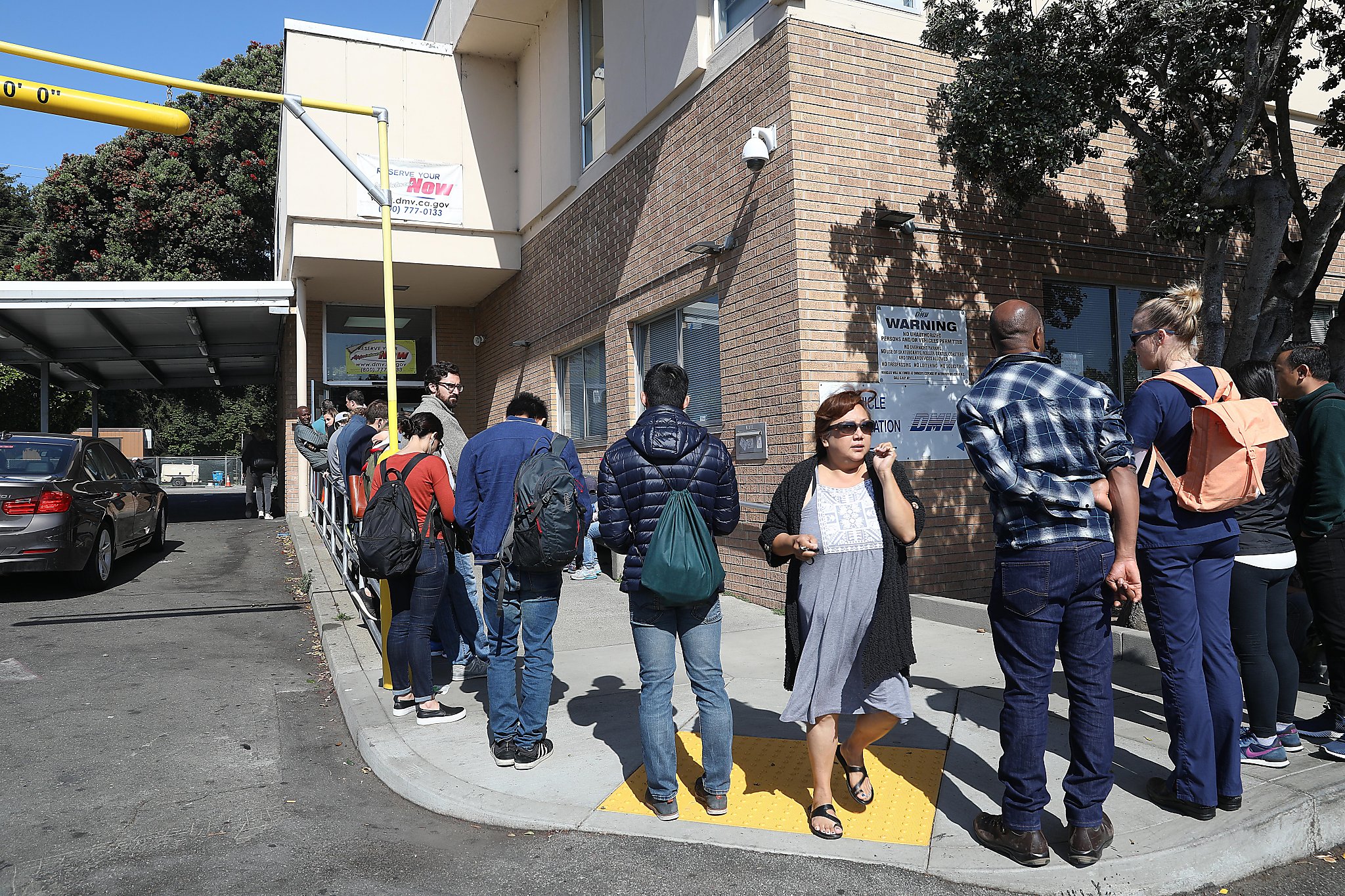 SACRAMENTO — A state Department of Motor Vehicles worker slept at least three hours a day on the job for nearly four years, slowing down processing times in an agency known for its long waits, a state audit said Tuesday. According to the state...