In the end, it all worked out, but I almost had a breakdown during the process. I needed to get Hotwire to call Coronado directly to get all my people on the reservation, which took a few calls to Disney and separate chats with hotwire - the first hotwire agent flat out refused to help me.

Now, hotwire deal is linked, hotels reservation is cancelled and my gift card is already refunded.

sounds good - we’re doing 4 nights at CSR and 4 at POP - excited to try both for the first time!

Why would they not help you, that is literally their job? So weird.

dunno, that agent flat out said they cannot add people after the booking is confirmed. All good now and WE ARE GOING TO DISNEY, yay!! 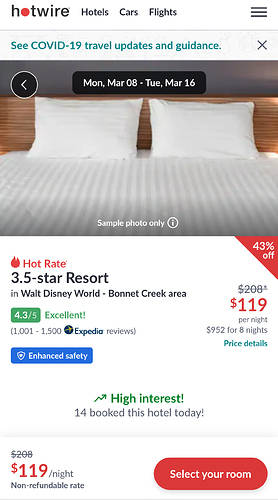 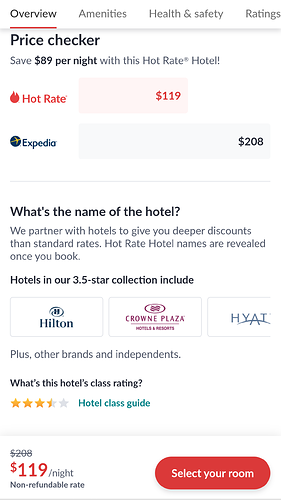 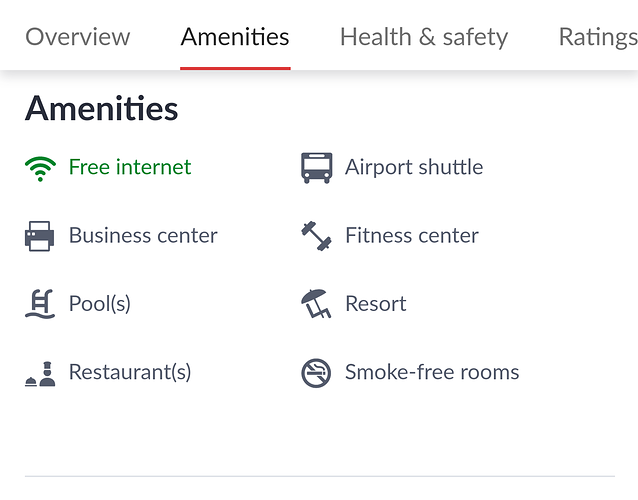 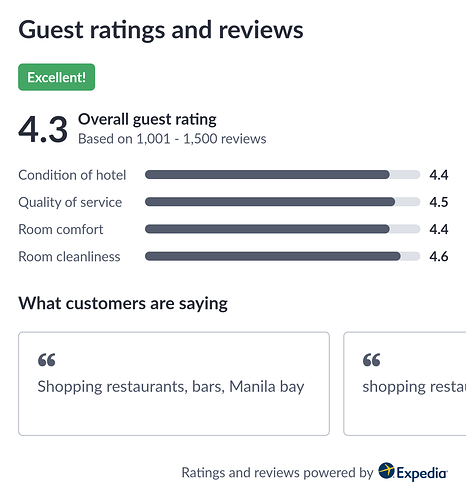 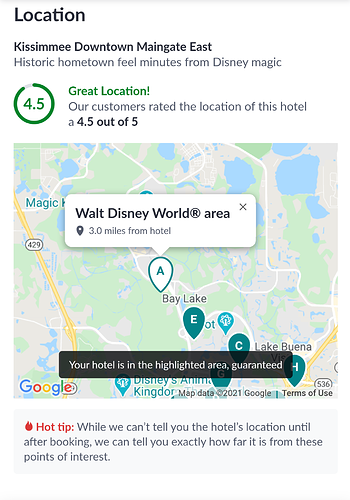 If I’m aiming for Coronado Springs, does it seems like I’m on the right track? I filtered by 3.5 stars, Bonnet Creek, and airport shuttle… This was the only secret hotel left on the list for my dates after applying those filters.

What if you have teens that are technically not adults but count as adults from the metric they use on hotwire? We’re needing two rooms with 3 adults (18+) 2 teens (13 & 16) and 2 children. When I chose two rooms with 4 adults I was able to get the cheaper price but once I went up to 5 adults it raised the price by $13 per room ($89 to $102 before taxes & fees).

Yep, you’ve got CSR there!
Only other resort with those ratings in BC is Wyndham BC, but that shows up in hidden deals as 3.5* CONDO.

The standard technique is to leave kids off when booking then call/chat Hotwire to add them. Unless I’m mistaken, even though older kids might be “Disney adults” for dining plan etc when older they should still count as kids in room bookings(?)

I just wondered because they use the term “child” to refer to children age 2-11yrs on the Hotwire website and anyone older is included in the “adult” section.

As I’ve tried different counts with the Hotwire website, I’m wondering if the difference is that when you enter up to 2 individuals per room, you are most likely going to get a standard king room and when you add more than 2 people per room you are going to get a room with two queens. Even though Disney may not charge different prices for those two queen rooms, maybe they charge Hotwire more or it’s Hotwires way of making some extra money.

The price went up for me when I had 5 individuals in 2 rooms and again once I had 7 in 2 rooms.

Yeah - that’s part of the “bug” that causes Hotwire to charge for kids when they shouldn’t. Disney only counts 18+ as adults in the room.

Interesting find on the different numbers of people causing different price changes. The only thing I’ve tested in the past was adding a single adult or child and saw the price go up; I haven’t played with it since.

In any case, I don’t think the number in the party will push the room to be King vs Queen often, if at all. And, if you plan to add people after booking with just 2, they wouldn’t likely lock you into a King - I don’t think the actual room assignment happens until some time later.

If it were me: I’d book the rooms with 2 adults and add the extra adult and kids later and see what they say about extra charges. I’d expect they will charge for the 3rd adult, but would not expect extra charges for the kids/teens.

Full disclosure: My philosophy is the same with Priceline Express, BUT Priceline specifically only guarantees room for 2. So, technically they could say “Sorry, only two people!” - But the vast majority of rooms at Disney resorts accommodate 4 and I haven’t heard of anyone having any issues beyond needing phone call or two to have 4 in a room.

Whoops, I just realized you don’t actually have an “extra adult” - you have 2 in one room and 1 in the other, plus kids in each. So I wouldn’t expect any additional charges.

I took the plunge!

I’ve reserved our rooms and made the reservation for three adults and will call Hotwire tomorrow to ask them to add the children. Wish me luck that it won’t be too hard to do that. I did choose to pay the extra $1 per night to have the 1 queen & 1 murphy bed rooms. This saved us almost $500! Thank you!

I was going to tell you you could do that but you figured it out.

I’m on the phone with Hotwire right now (going on 46 minutes including the first 5-10 minutes waiting for Hotwire). The Hotwire rep I got has been fantastic and so helpful! What has taken so long is her having to wait in the queue to talk to Disney. @Ariel79, did you have to call Disney directly as well as calling Hotwire? Were your waits as long as mine has been? I’m curious if it would have been better to have called at a different time of day … although I don’t mind waiting if we get this all worked out.

Sounds like you are already invested in this call, but if still needed later you could try Disney Wholesale Department directly at 1-407-939-7671.

I’m glad it is working out for you! I first used the hotwire chat feature, but after that first attempt which didn’t go far, I called disney reservations (though not the whole sale number, which I should have). Disney told me hotwire had to add the additional people to the reservation (I did wait about 30 minutes to speak to someone). At first only my name was listed on both rooms, Disney did change one to my husbands name, but only after I reiterated, “how can I be in two rooms at once” Then I went back to the hotwire chat, got a different agent who called CSR directly while was on the chat hold. Within 20 minutes of that chat I noticed the additional guests show up on MDE (without names, but I was able to choose them from my friends and family list).

Yes. I was pretty invested.

It took an hour and 30 minutes total but we got it done! Yay!!! I got the name of the CS rep and want to let Hotwire know how lucky they are to have her. She was SO GREAT! She said that I should receive an email with a survey but I wonder if there is another way to give a “shout out” about her to her bosses. I’ve been searching but haven’t found anything yet.

Update: I found the feedback form on the website. Since it was feedback for the website I’m not sure if it will get to the right person but I hope it does because she deserves some real praise for her help today!